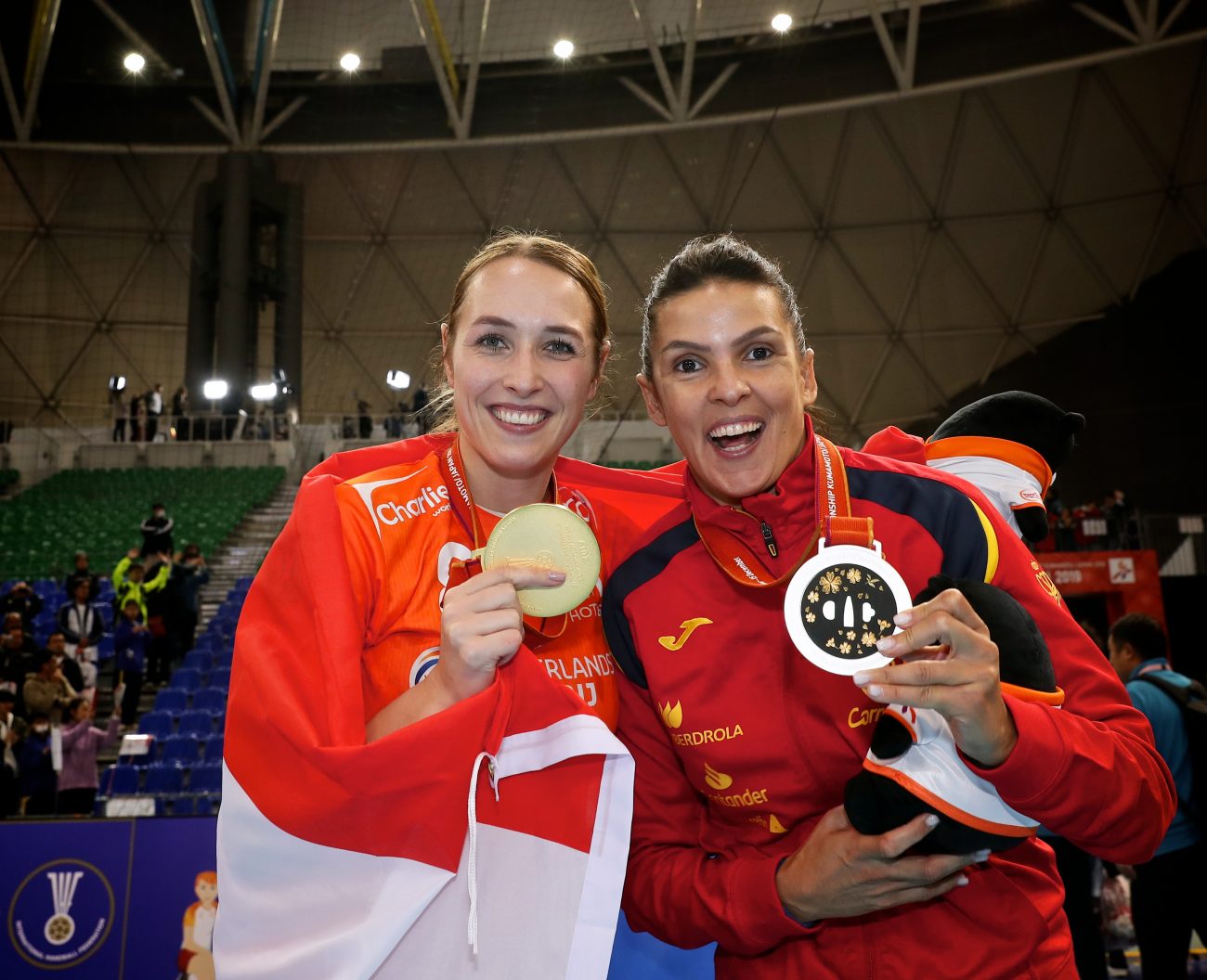 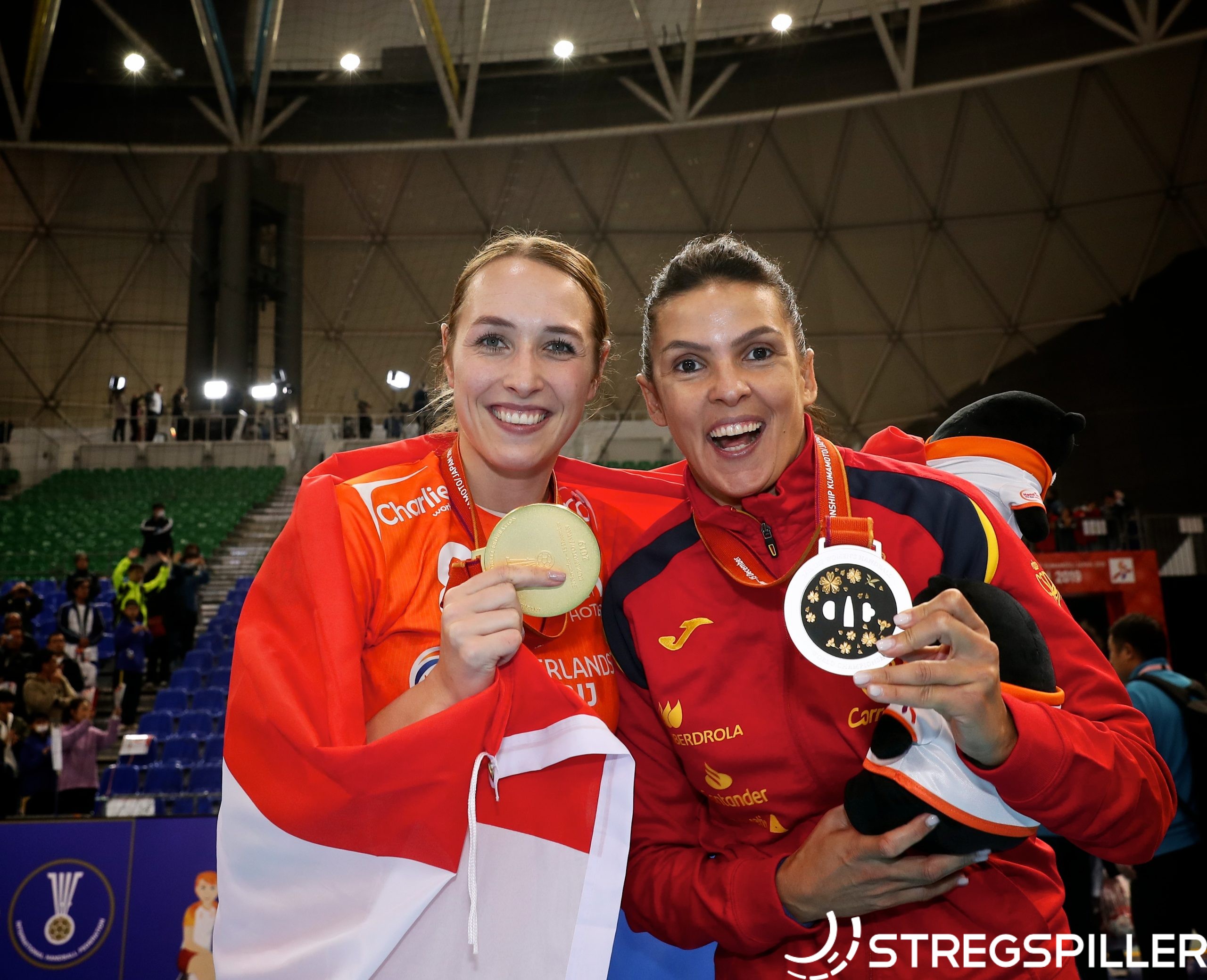 Chris O’Reilly caught up with a variety of media professionals on the final day of the Women’s World Championship 2019, speaking to them about their most memorable moments of an unforgettable few weeks in Kumamoto.

“Alexandrina Cabral’s last-second goal to give Spain victory over Montenegro in the preliminary round. That made me think that they are here for something more than just playing against these teams.”

Björn Pazen (German journalist for everyone)

“Seeing little Anna Vyakhireva crying bitter tears after losing the semi-final against the Netherlands. Because she was definitely the best player of the tournament and missing the last shot after a match in which she scored 11 goals was a terrible moment.

“While the biggest moment of joy was the Spanish joy after beating Norway in the semi-final.”

“Sweden’s second-half comeback against Spain, who ended up in the final. Sweden came back from a nine-goal deficit and it was quite a game.”

“Watching Denmark get that win against France to go through to the main round. We were standing in our studio, so excited and full of these feelings. When you’ve been interviewing all of the Danish players and coaches, day after day after day, you feel those emotions and it was so intense.

“It has got to be the end, hasn’t it. Initially, my first thought was nothing actually, but then you see the referees stopped it and you think, yeah – she’s close. She probably turned around and instinctively jumped to block the ball.

“Poor old Hernandez, she has got to live with that. It’s a shame, but it has been a great championship and a great finale.”

“I think the semi-finals, both of them. They were surprises, plus the high-quality, the speed and the power. In the end, for me, the semi-finals really showcased the tournament.”

“The final moment of the final. My first reaction was – oh my fricking God, it is not going to be decided by this.”

“It was definitely a new experience for all the participants – on and around the court in Kumamoto. Dutch girls have set new rules. Firstly, to stay without maybe two most important players like Broch and Groot and win the gold after a horrible start against Slovenia. Secondly, to break the rule of consistency as Mayonnade is the third coach who led them in this Olympic cycle. It is something that never happened before in the world of handball.

“A few days after, I still think that Russia have the best team, but having in mind that WADA news could make them out of focus in the crucial part of the tournament. In my opinion, Russia or whatever will be called next summer, keep the place No.1 among favourites for Tokyo. Anna Vyakhireva is Messi of handball, absolutely the best female handball product at the moment.

“This was another tournament which showed a big gap between European and other teams. However, it looks nice to see the progress of Japanese girls, Korea stay on the same level as two years before, while Angola could endanger someone in Tokyo, as they did in Rio.

“It was a nice experience. I can’t say that was a step back in comparison with previous events although Germany 2017 was on another level, but “handball people know” that there is almost nobody who can match with Germans in the organization.

“It was just a maximum in the country with no-handball tradition which are not familiar with organizing such a huge sports events. It was an atmosphere of hospitality, generosity all around us, but not of handball, like we usually have in Europe. Anyway, we all have to say “arigato” to our wonderful hosts.”