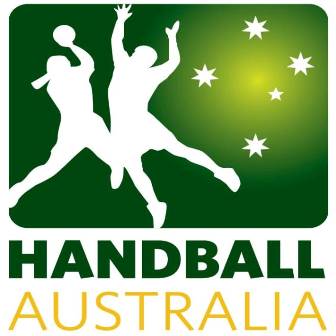 Following the recent communication of the International Handball Federation (IHF) to not recognize the Oceania Continent Handball Federation (OCHF) and by default withdrawing Australia’s participation at the 2015 World Cup in Qatar while at the same time awarding the vacant slot through a wild card to team Germany, emotions of players, coaches and handball fans around the world have been running high.  With no shortage of conspiracy theories the IHF finds itself at the center of controversy once again.

As officials in Germany breathe a sigh of relief after the dismal performance of the men’s national handball team in their qualification matches against Poland in June of this year, the reactions “Down Under” are distinctly different. Alex Gavrilovic, President of the Australian Handball Federation, explains how the events of the past days have evolved from his perspective and what he intends to do next.

Following the interview Handball Australia made a further statement:

“Handball Australia has been overwhelmed by the number of supportive messages received since the IHF’s decision to refuse Australia its spot at the Qatar 2015 World Championship. We are grateful and appreciative of the good will and sympathy for our predicament, however, we do not want to see any negative messages about Germany or its handball team. Similarly, we do not support boycotts or suggestions of forfeits at the World Championships in Qatar. We love the sport of handball and wish that all handball events are successful and generate popularity for our great game, including that at Qatar. Please keep your messages coming, they are restoring our faith in the ‘handball family’. If you wish to assist us, whether that be at a personal, school, club or federation level, feel free to send messages to:president@handballaustralia.org.au. “