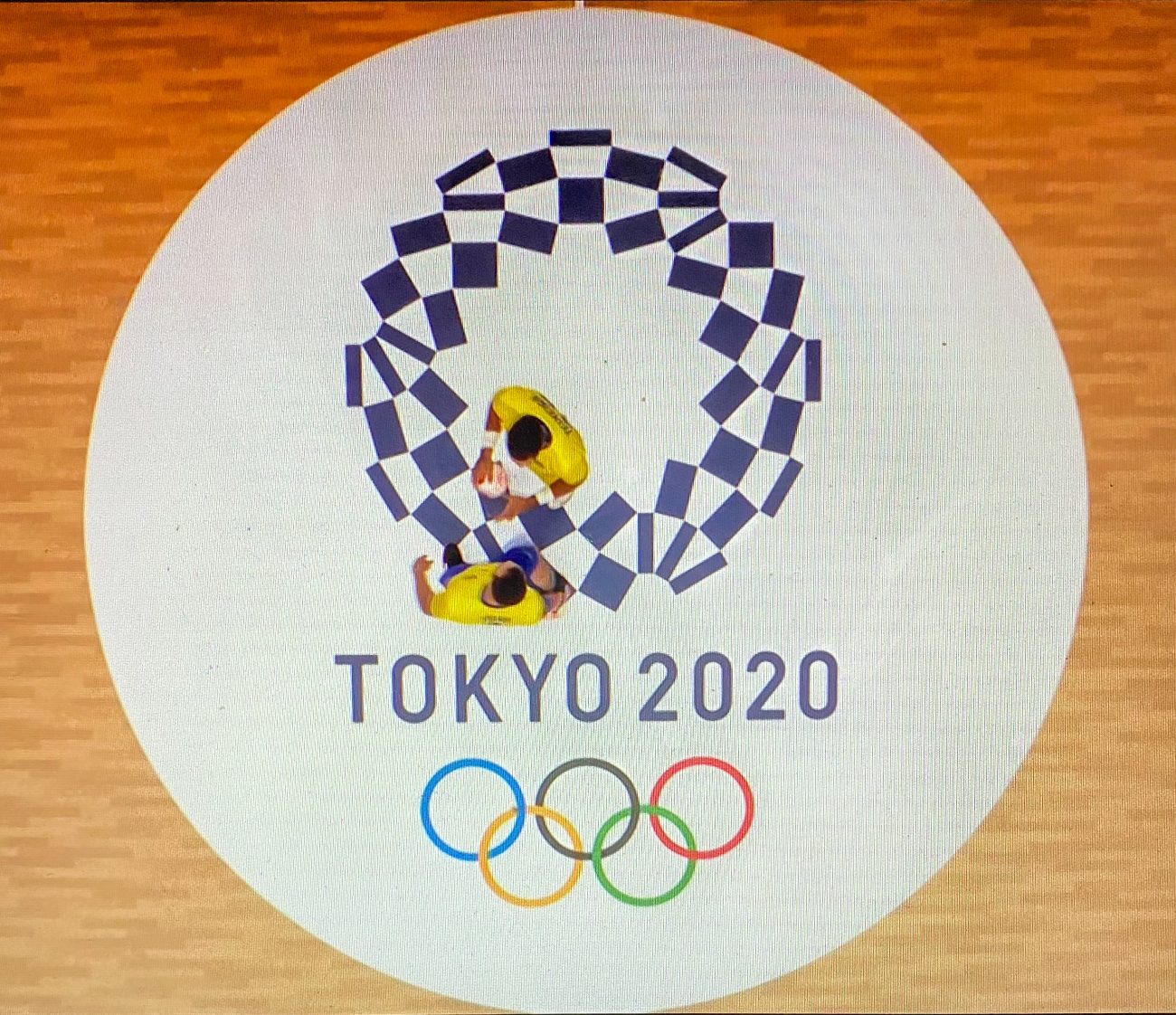 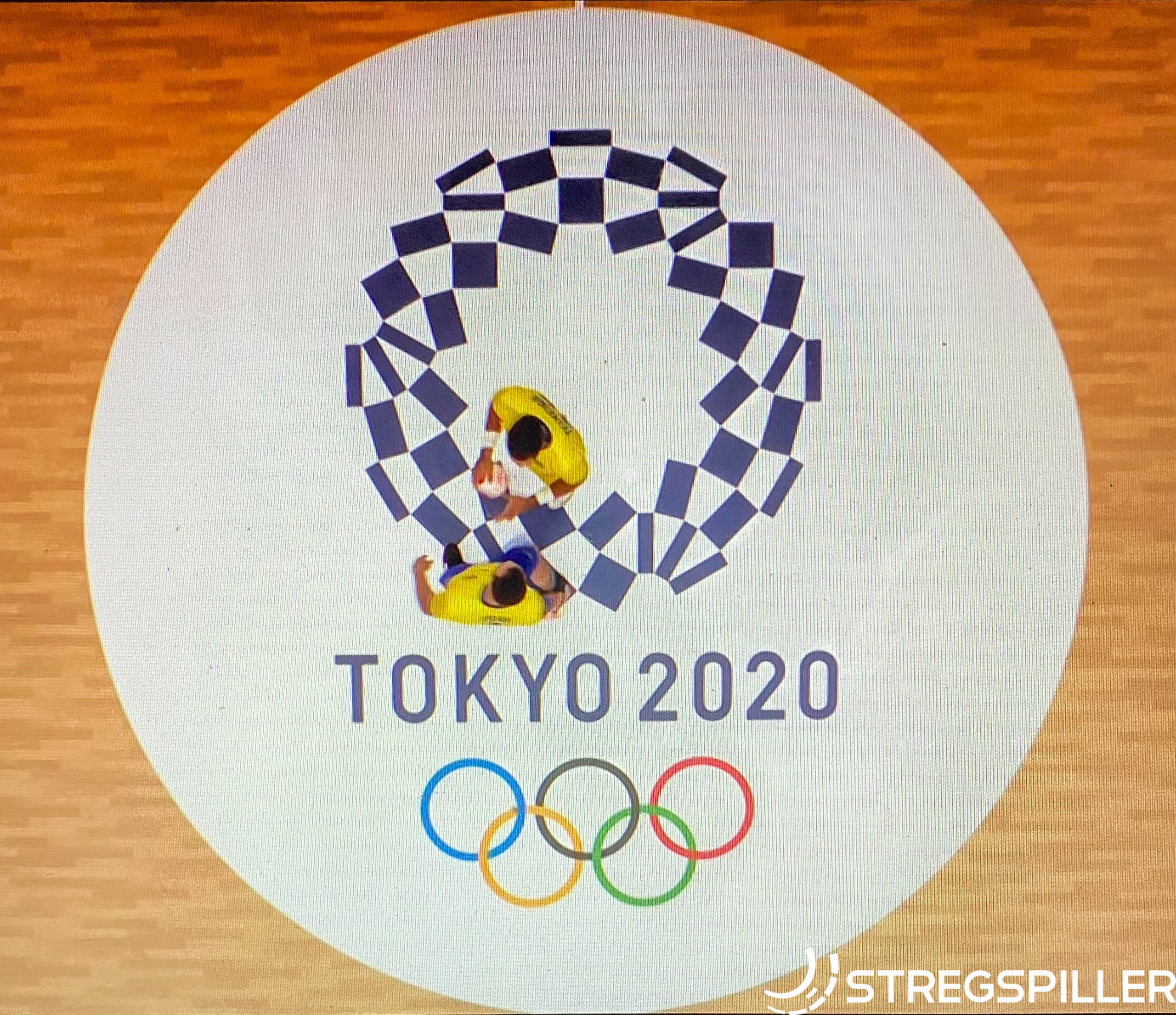 Norway’s men played their first Olympic handball match since the 1972 games in Munich (Germany) where they finished in 9th place.  Only five players remained on the Brazilian team that played in Rio at the 2016 Olympics.

Following a sluggish start Norway took control of the match early in the second half and never looked back.  Surprisingly – after a couple of decisive losses in the run up of the 2021 Tokyo Olympics against Germany –  Brazil turned out to be an awkward customer and it took the team of head coach, Christian Berge, the better part of 30 minutes before taking their first lead.

Maybe it was the unusual early start of the match (9 am local time) that caused Norway the most problems, but whatever the reason was, the team from South America jumped to an early four goal advantage (5:1; 10th minute).

On the other end of the court the Scandinavians were struggling with an athletic, deep defense which kept Sagosen & Co. far away from striking distance.  Hitting the goal posts three times in the first 15 minutes and Sagosen’s 0/4 shooting summed up the opening phase of game one of the men’s handball tournament of the Tokyo Olympics.

After 22 minutes, coach Berge had seen enough and called his first team timeout, before right-back Harald Reinkind brought his team within one goal.  Towards the end of the half the bronze medalist of EURO 2020 slowly but surely had founds its form.

Shortly after returning to the pitch, right wing, Kristian Bjornsen, scored the equalizer before Sander Sagosen arranged for his team’s first lead in the match (15:14; 35th minute).

Brazil had lost the initiative after a brilliant start and found it difficult to find the right answers when Norway began playing 7-against-6.   Ten minutes before the final whistle, Norway had extended their lead by four goals and it did not appear that Brazil could stage a last ditch effort.

Norway’s tactical move to play 7-against-6, midway in the second half, pushed back Brazil’s aggressive defense and allowed Sagosen, O’Sullivan and Rod to score from distance.

A 33% save rate of Torbjorn Bergerud in goal was yet another reason why the Scandinavians left the court as winners.

Despite a rusty start, the men of coach Berge found their traction eventually and scored the all important victory in game one of the Olympic tournament.  Norway’s next opponent will be the reigning European champions from Spain, while Brazil will face France, who defeated Argentina 33:27 in their first round game.

“It’s a lot of fun to be up and running. An opening match is always tough and you could see that a little today. But, we finished with a victory and a good feeling. We have things to build on – so it looks good.”