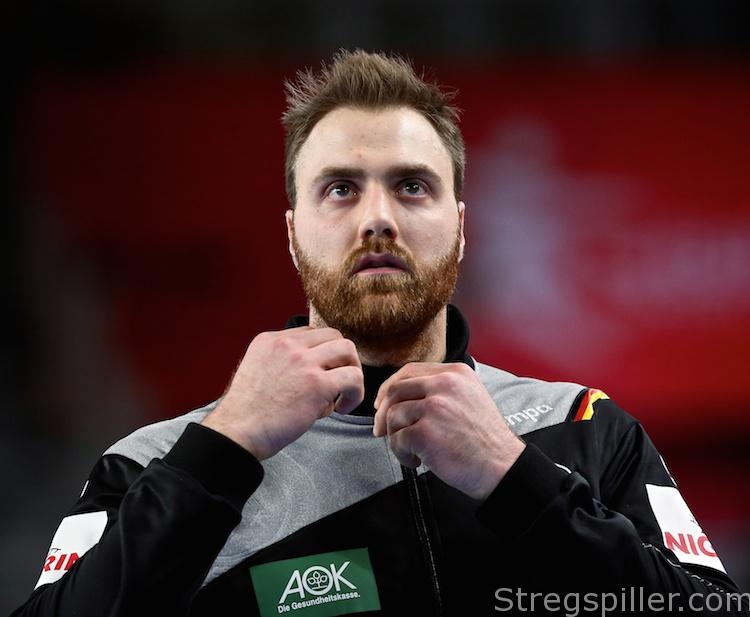 Sluggish start before settling the score on a high note – Germany wore down Argentina in their first win at the Tokyo Olympics.

Both team approached round 2 of the men’s Olympic tournament with a sense of urgency after losing their openers against Spain (Germany) and France (Argentina).

Philipp Weber (Germany) vs. Diego Simonet (Argentina) – the performance of the two playmakers would be key in this critical match of round 2 at the Tokyo Olympics.

Certainly, Argentina would depend heavily on Diego Simonet’s handball artistry to achieve a favorable result.

Following a slow start Germany caught up with Argentina and in the second half the PanAmerican champions simply ran out of steam against a powerful finish of the 2016 Olympic bronze medal winners.

The opening minutes were best described as sluggish.  Germany turned over the ball and Schiller missed a wide open shot, while Argentina seized the momentum powered by Diego Simonet, who scored 4 of his 5 goals during the first 15 minutes of the match.

A string of 2-minute suspensions disrupted the flow for the team from South America.  For about eight minutes Simonet & Co. went cold, while Germany assumed the lead for the first time courtesy of Marcel Schiller (9:8; 23rd minute).

It was Schiller again who could have extended the score seconds before half time but he missed his 7-meter penalty shot.

Argentina came back one more time, when Diego Simonet scored his fifth and last goal in the match (34th minute) before the men of head coach, Alfred Gislasson, outscored their opponent 19:10 for the remainder of the match.

Germany’s captain had remained on the bench before he came on to take a 7-meter penalty (46th minute).  His misguided shot hit the forehead of Argentine’s goalkeeper and a red card was the consequence. It had to be one of if not the shortest appearance in a match for the German left winger?

A physical defense, a persistent performance on the other end of the court and a 33% save rate by Andreas Wolff explain Germany’s first win at the 2021 Tokyo Olympics.

As Diego Simonet’s impact faded, Argentina could not push back. Ramiro Martinez (5/7) enjoyed a good game, but by the time he ramped up his scoring the match was already decided.

On the other side, the two wing players – Marcel Schiller and Timo Kastening – stood out, scoring seven goals each, while Philipp Weber (4/5) distributed the ball patiently throughout the game.

After the match Johannes Bitter (Goalkeeper Germany) was quoted by saying: “Super – the first two points are very important, now we can take a breather. Clearly, today it was a must-win. In the beginning, we were struggling, but towards the end we found super solutions.”

Argentina will face another up-hill battle when they face Norway in round 3, while Germany will have to step up their game a notch or two in the handball classic against France, on Wednesday at 14:30 hrs. CET.