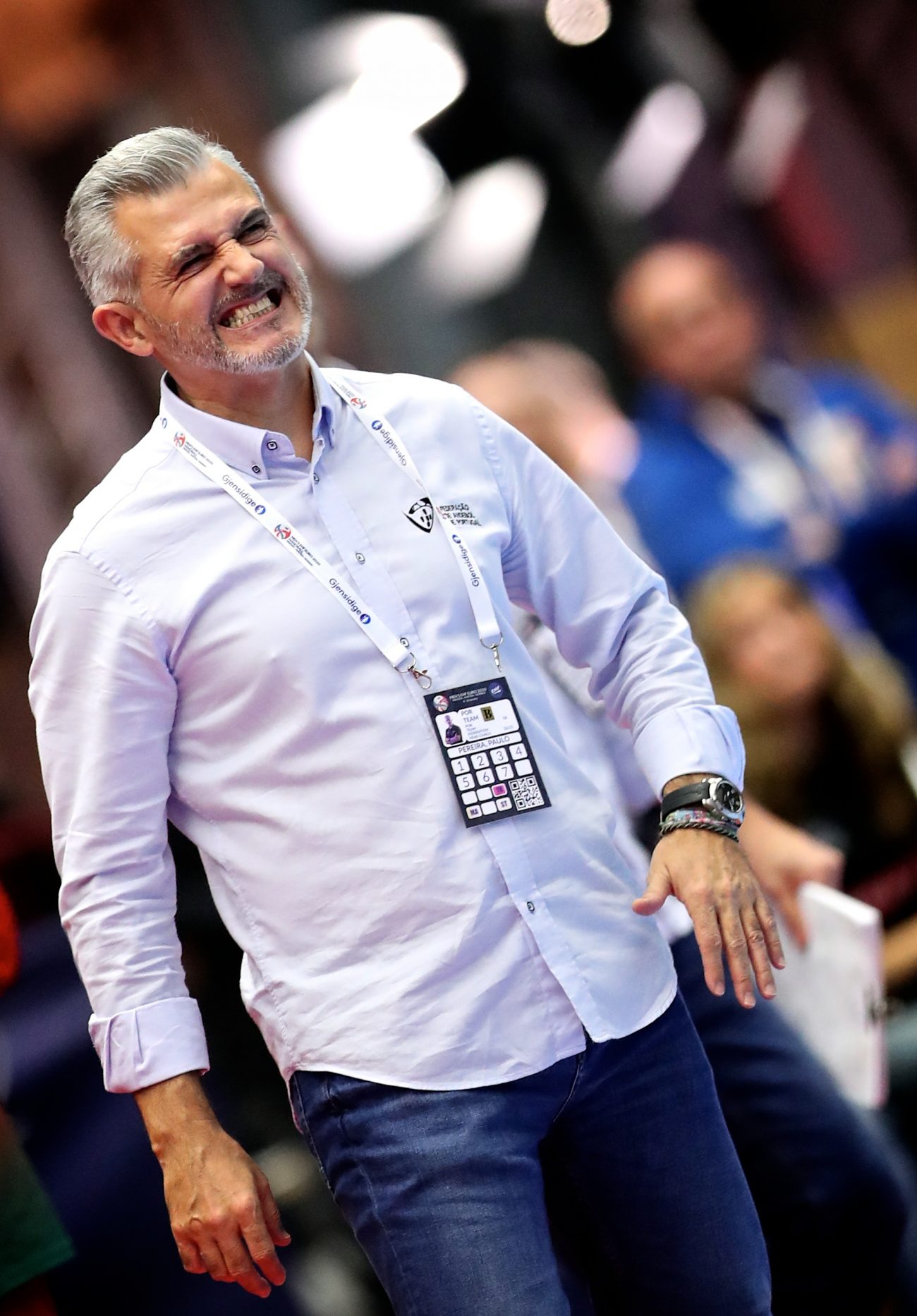 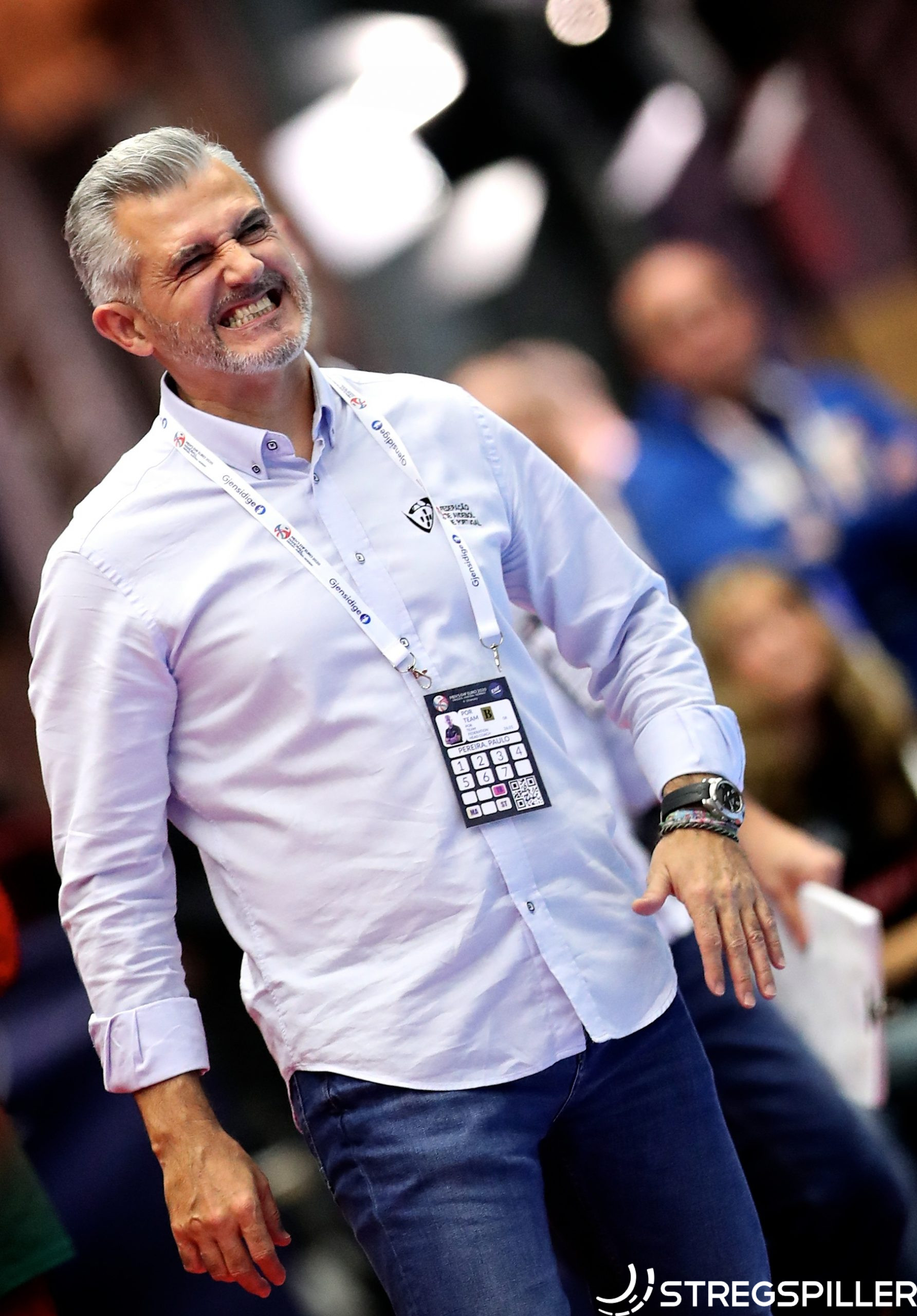 In an eventless match, Sweden prevails for a third time by a narrow margin outlasting Portugal.

At the 2021 Tokyo Olympics both teams had in common that they struggled against the underdogs from Bahrain, yet succeeded by the narrowest of all margins in the end.

Hampus Wanne, who would play his 50th international match for Sweden and his teammates were looking forward to erase the memories of the humiliating ten-goal loss from EURO 2020, when the squad of head coach, Paulo Pereira, defeated “Tre Kronors” 35:25 at Malmo Arena.

The game could have gone either way.  Portugal had the better start and and led a few times by three-goals throughout the match.  But, whenever it looked like Portugal could extend the lead, sloppy play or ill-advised shots prevented a superior outcome.

The one-goal win for Sweden was deserved as the team of head coach, Glen Solberg, always stayed within striking distance and kept their cool when it mattered most.

Portugal took a quick three-goal lead before Gottfridsson & Co. bounced back equalizing the score at 3:3.  By minute ten, coach Pereira had seen enough, when he took his first time out and resorted to the all familiar 7-against-6 tactics – Portugal’s signature formation.

First the move paid off as three unanswered goals from Branquinho, Areia and Frade secured a more comfortable lead, but sloppy play and wasted shots allowed Sweden to stay in the game.

By the time the two teams headed to the locker room the match was tied at 14:14 after an eventless first half of handball.

Once again Portugal enjoyed the better start and within minutes were ahead by two (18:16l 35th minute).  But as in the first half they could not reap the benefits of playing 7-against-6.  Turnovers resulted in some easy Swedish goals and after ten minutes or there about, Portugal suspended playing with the extra man.

Sweden seized the initiative and with five minutes on the clock, Glen Solberg’s team looked like a sure winner, when Ekberg extended the lead to four.

However, Portugal fought and staged one last attempt to come back.  Seventeen seconds before the end, they tried to tie the game for one more time, but squandered their final shot on goal hastily.

For a third time in a row at the Tokyo Olympics, Sweden prevailed by a small margin.

It was Portugal’s failure to take full advantage when playing 7-against-6.  The missed shots allowed Sweden to stay in the game, while scoring several goals in the empty net.  All in all Sweden’s victory was deserved, although the game lacked intensity and conviction.

The drama in the late going was no compensation.

The way things shape up, the winner of Group B will be determined on the last day in the match between Sweden and Denmark, while Portugal runs the risk to be eliminated from the tournament, when they face Japan on the very same day.