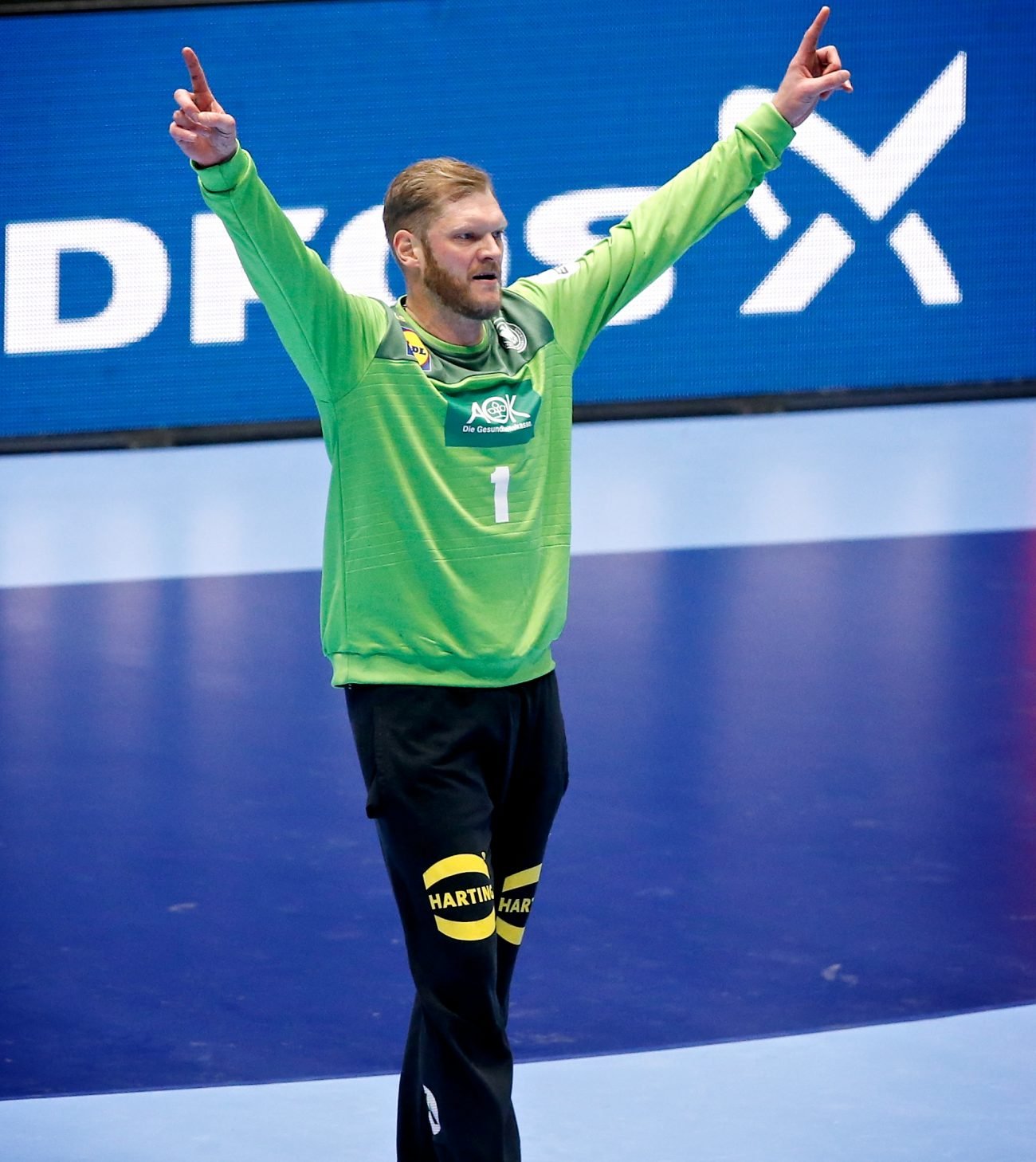 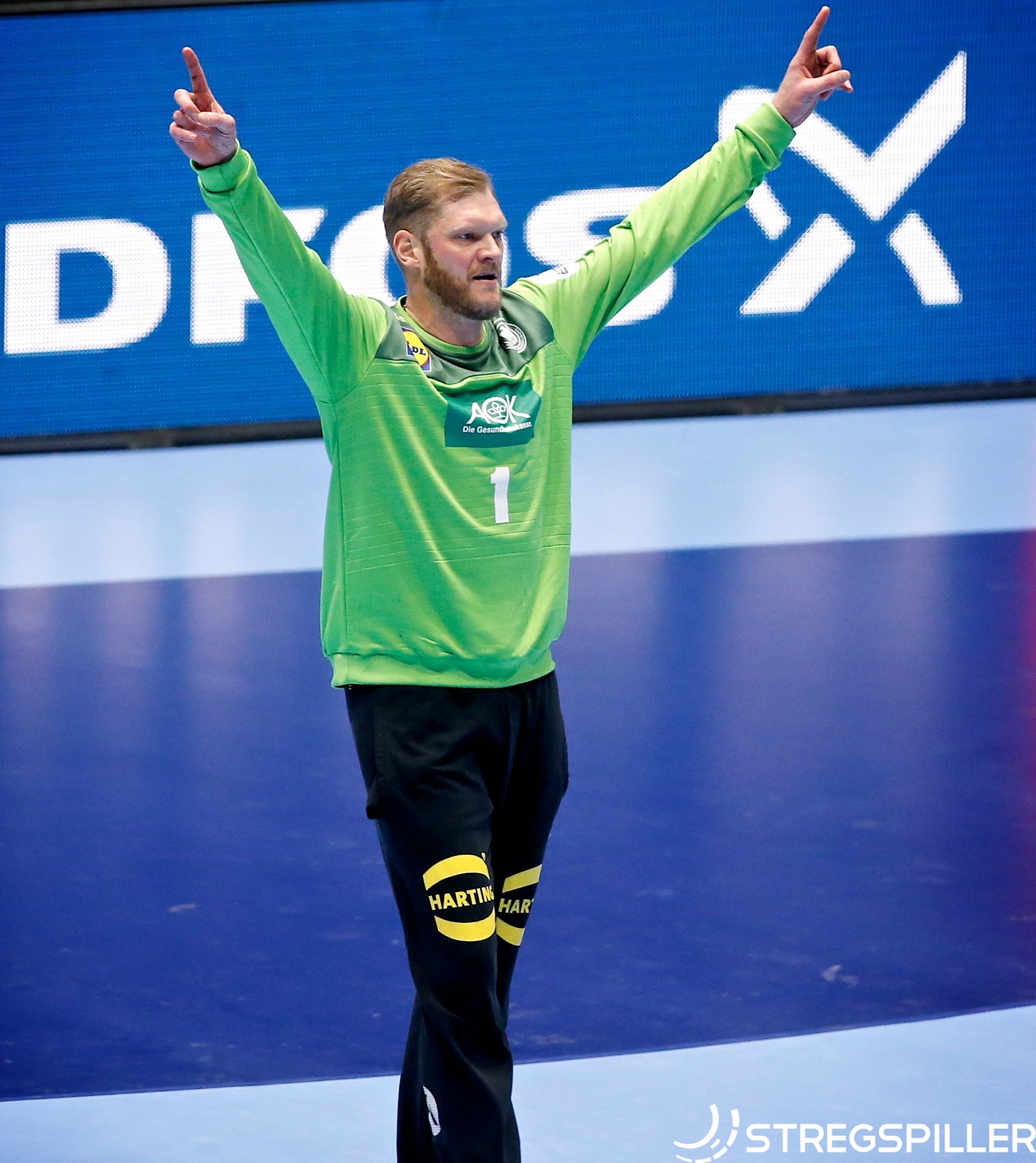 Germany closed out round 4 at the Tokyo Olympics with a robust win against Norway, backed by an outstanding defense and superb goalkeeping of Wolff and Bitter.

Norway’s success would largely depend on left-back Sander Sagosen.  The world-class player has been the second best goal scorer (21 goals) in the Olympic tournament, right behind Sweden’s Hampus Wanne.

Sagosen aside, more of his teammates would have to step up as well.  Despite the excellent performance of goalkeeper, Torbjorn Bergerud, and nine goals from left-wing, Magnus Jondal, Norway lost the important match against Spain by one.

Harald Reinkind, Magnus Rod, Bjarte Myrhol were only some of the names who would have to contribute in a meaningful way in the pivotal match against Germany, in round 4 of Group A.

Thus far, Kiel’s right-back, Steffen Weinhold, has been Germany’s most reliable and highest scoring backcourt player (16 goals) and at this point only Philipp Weber appeared to be the one who could raise his game to the occasion, to defeat Norway.

Kuehn, Drux and Haefner all have what it takes but had a quiet Olympic run, until now.

Likewise, the two goalkeepers Bitter and/or Wolff will have to be on point in a match that will be crucial for either team to advance, while avoiding the freshly minted World champions from Denmark in the quarterfinal.

The one and only Olympic match between the two teams took place at the 1972 games in Munich, when the two nations split points (15:15) at Sporthalle Augsburg. Back then West-Germany ended up in fifth place after losing against the Soviet Union (16:17) and Norway’s Torstein Hansen ranked as the 9th best scorer (22 goals).

Germany played one of their best games in recent memory.  Wolff and Bitter in goal denied Norway’s shooters consistently and on the other end of the pitch Philipp Weber orchestrated a patient offense.

Superstar, Sander Sagosen found his range in the second half, but he himself could not cut the deficit against a superb German defense.

The importance of the match for both teams could be felt in every corner of Yoyogi Arena, where Germany had the better start based on a very focused defense effort.

More importantly, Norway’s star player, Sander Sagosen, was denied to score until five minutes before the break.  Until then it was up to Magnus Jondal (4/5) who kept his team in the game.

On the other side, Andreas Wolff, in goal of Germany handed in a stellar performance, already sitting on a 60% save rate halfway through the match, while Bergerud (Norway) had to make room for Kristian Saeveras.

In the final minutes of the half Norway cut the deficit to three.

After the break Norway came within one goal on several occasions, but failed to score the equalizer.

Germany’s defense was on point from the get-go and so where both of their goalkeepers, Andreas Wolff (32% Saves) and “Jogi” Bitter (78% saves !).  On the offensive end, Philipp Weber got his teammates involved and the ball in the right hands more often then not.

It was not until the second half before Norway’s back-court players could get on the scoreboard more frequently.  Coach Berge’s tactical move to play 7-against-6 with six minutes on the clock did not create the change he hoped for.

Gullerud’s red card (3 x 2 minutes) with two minutes on the clock, eliminated any theoretical hopes Norway may have harbored.

As mentioned before Gislason’s (Germany) decision to replace Wolff with Bitter paid dividends  But, Berge’s move to substitute Bergerud for Saeveraas in the second half left a question mark, as the latter had an excellent start after the break.

Germany hold their destiny in their own hands in a final match against Brazil to secure 3rd place in Group A.

In contrast, Norway must win against France and hope for a German loss to avoid the World champions from Denmark in the first elimination round.