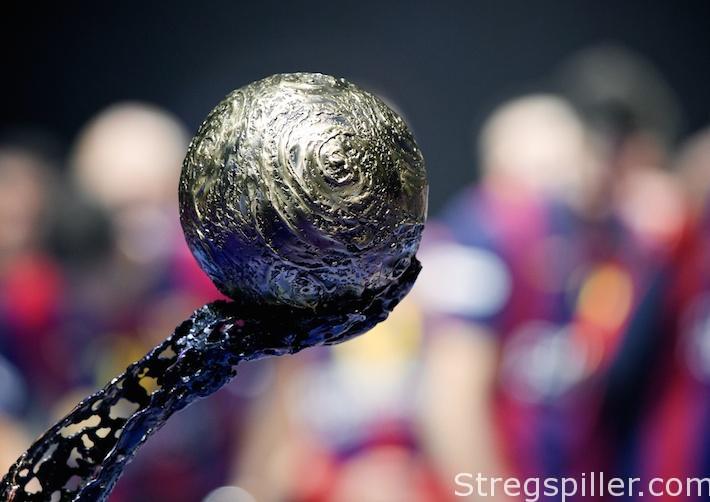 MATCH REVIEW – For quite some time it was more exciting to follow the score of the match between Vardar and Montpellier, as Meshkov Brest had no problems disposing of Kristianstad.

The match marked the return of Ljubomir Vranjes to the Champions League, but the former coach of  Flensburg and Veszprém could not make the difference for Kristianstad.

Motivated by the presence of coach Vranjes, an unimpressed Kristianstad jumped into the lead in the first ten minutes of the match (5:3 and 6:4).

But, four consecutive Brest goals turned the table and the host began dominating the affair and the scoreboard. A few minutes later Meshkov were ahead by five goals before changing sides at 15:11.

Brest continued to build their lead constantly throughout the 30 minutes that remained and with seven minutes left to play, Maksim Baranau made it a 10-goal game for the first time at 29:19.

In fact, the game in Skopje produced more excitement, where Montpellier actually reduced the distance to only one goal early in the second half.

Yet, Vardar fought off the French comeback, doing their part that Brest would move on to the knock-out stage of the VELUX EHF Champions League.

Meshkov Brest can look forward to playing in the Round of Last 16 against SG Flensburg-Handewitt, later this month.

The Belarusian champions will have to play the second leg at FlensArena, but considering Flesnsburg´s track record in the Champions League so far this season, Brest are not without chance over the course of two games.