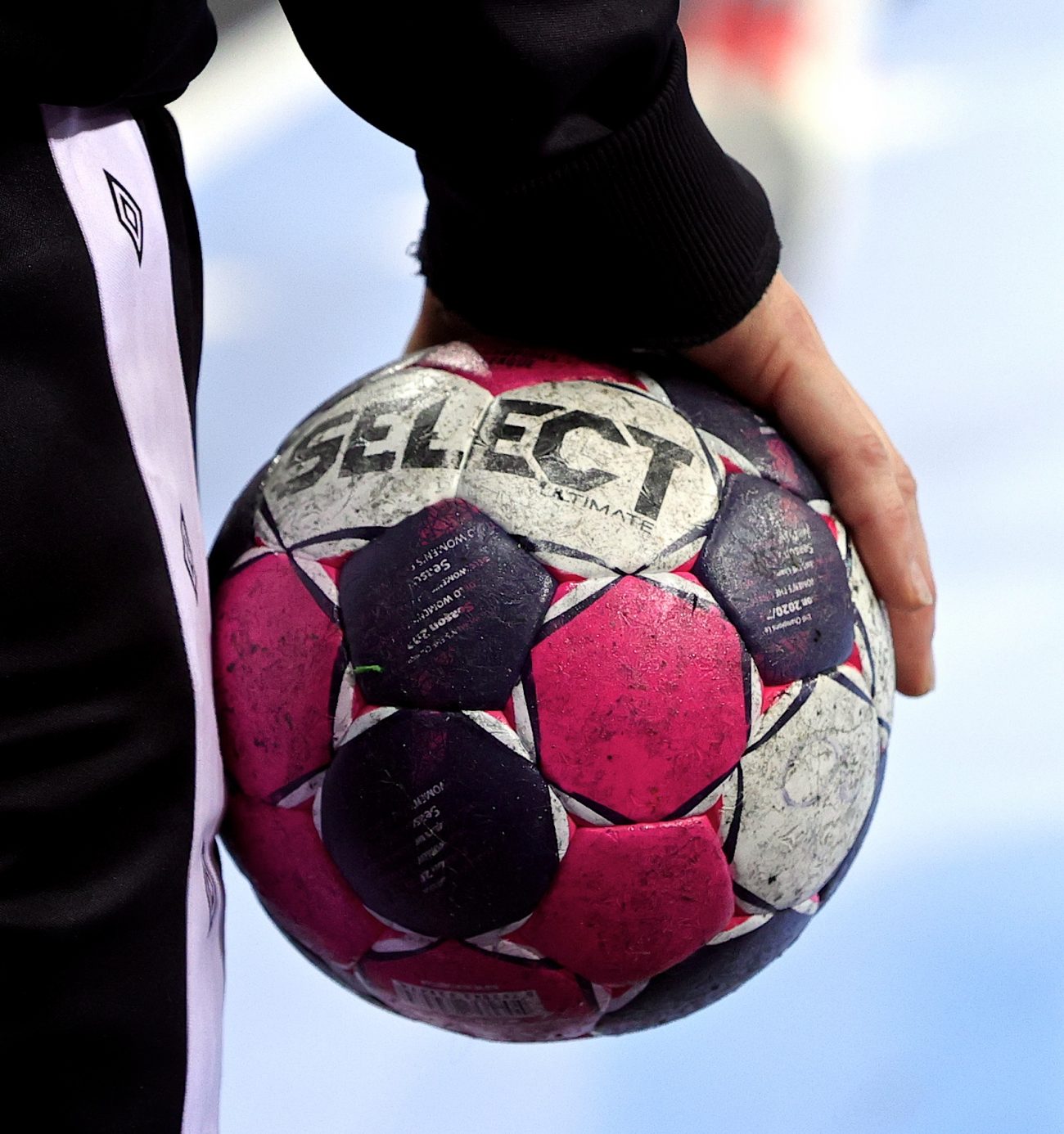 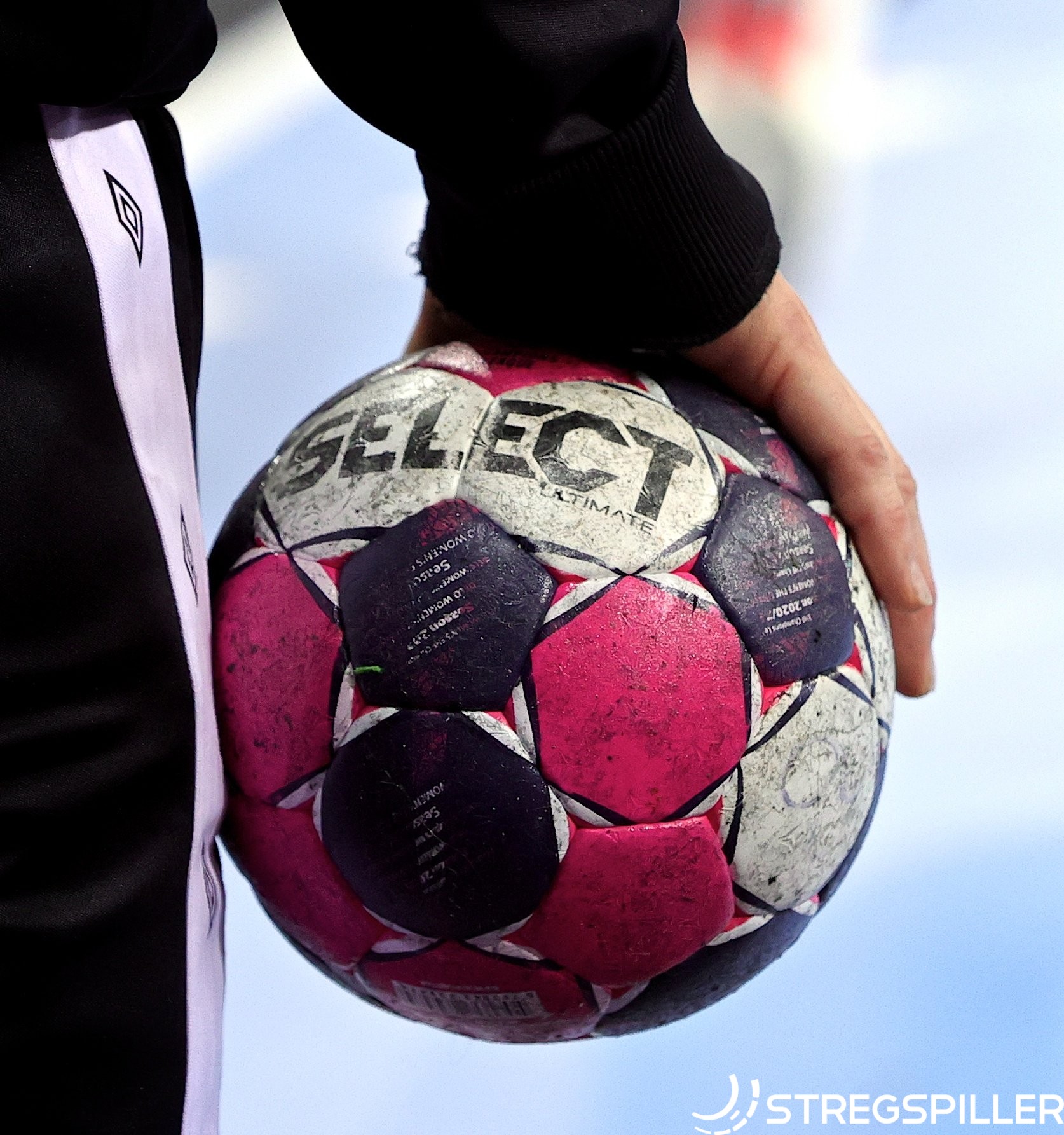 The DELO EHF Champions League has a week off after six rounds filled with entertaining clashes, some surprises and a few too many postponements as Europe’s top 16 women’s clubs come to terms with a new competition format.

During this week off, I’ve taken a look at each team and rated their season so far, taking into consideration their expectations, performances and the impact of COVID-19. Each team is rated on a scale of 1-10 (10 being the best) and we begin with Group A.

It has been a disastrous opening to the season for Bietigheim, who sit bottom of the group as the only side yet to score a point and look set to exit at the group phase for the third consecutive season.  With players coming in such as Xenia Smits and Stine Jørgensen, the German side appeared to have added serious firepower. However, the critical problem appears to be in defence as they’ve conceded over 30 goals in each of their four home matches. A heartbreakingly-close home defeat to Rostov-Don could have been the game to kick-start their season, but instead they’ve left themselves with a mountain to climb.

It might just be me, but I never expect much from Krim. Seeing a plethora of talent leaving the club year after year always leaves me to believe they’ll struggle to make any impact, yet they consistently scrape through their group.
They deserve a lot of credit for how they’ve performed so far this season, particularly for their draw away to Rostov-Don. Uroš Bregar’s summer signings Samara Vieira, Océane Sercien-Ugolin and Matea Pletikosić have been incredibly influential and although a top six finish is far from guaranteed, Krim will be up there fighting for it until the end of the group.

Fine margins have separated Esbjerg from a solid start to the season. It all began so positively with a big win away to Bietigheim but since then Jesper Jensen’s team has collected just one point in four
matches. The depleted squad has battled admirably throughout, particularly in the away defeat to Metz with just eight court players. Nevertheless, Esbjerg would have expected more and the narrow defeats to CSM, FTC and Metz have not just hurt but put them in a dogfight to progress to the knockout phase.

In their opening four matches, FTC have won two, including an impressive comeback away at Esbjerg, and lost two, including a narrow loss at home to Rostov-Don. Consistently inconsistent, pretty much what we’ve come to expect from this team over the years.
COVID-19 postponements and quarantine in Norway meant their start to the season felt more disrupted than most but they’re finally enjoying a run of matches now. Angela Malestein and Emily Bölk appear to be settling in, while other new signings are taking a bit longer, suggesting there is plenty more to come from Budapest’s finest.

I feared for this team when watching them play CSM in the opening game of the season, a lacklustre game from both sides but with Bucharest firmly in control. It was a version of Metz far removed from what we’ve grown accustomed to seeing.
Given the plethora of changes in the squad this summer, it comes as no surprise that it would take some time for the team to gel and though they have yet to fully gel, they are doing the business at home with three victories, including an impressive second-half comeback against Esbjerg. This will be a season for rising stars to shine for Metz and a perfect example of that is goalkeeper Hatadou Sako, the Senegalese international has been a revelation at this level. All in all, not a bad season so far for the new-look Metz.

The Russian champions were dealt a terrible blow shortly before the season began as coach Ambros Martin announced his departure.
Per Johansson has come in and must try to imprint his desired style on the team while delivering results at the same time. It has not been vintage Rostov but they’re getting the job done. Two one-goal wins away from home and a surprise draw against Krim was followed by an impressive win against Metz and a clear sign that Rostov are only getting better.

The Vipers mean business this season. With a fit squad and Nora Mørk gaining in confidence week after week, the Norwegian champs have hit the ground running with three wins and an entertaining draw with Esbjerg.
Their standout victory so far came against a Neagu-less CSM Bucuresti but you can only beat what is in front of you and you get the feeling this side has all the tools required to keep doing that.

CSM sit atop the group by one point, with one match more played than Rostov and Vipers – this is not a position I would have put them in before the season started.
Sure, they looked like they never really stood a chance without Cristina Neagu against Vipers, their only loss so far, but the loss of Alexandrina Cabral needs to be remembered in that game. The prospect of a CSM team without Neagu is a scary one for them at the moment, given the loss of other stars over the summer, but Adrian Vasile has done something no other coach has managed since 2016 – he has created a team.