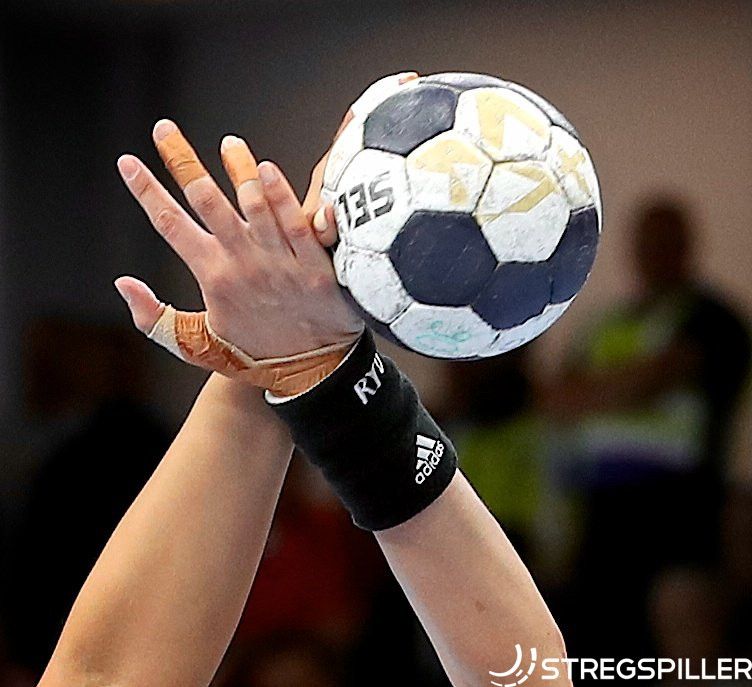 The 8th edition of the pinnacle competition in club handball will feature the record champions Gyor AUDI ETO KC, the French handball powerhouse, Metz HB, the reigning title holder, Vipers Kristiansand and Danish representative Team Esbjerg, the only newcomer amongst the four teams.

Will defense once again rule supreme and determine the ultimate outcome of the tournament? To date only on two occasions did a team score more than 30 goals – Vipers Kristiansand in their maiden win last year (34:28 against Brest Bretagne)  and in 2017, when Gyor went into over time to secure a 31:30 victory versus HC Vardar.

This year, momentum may play an even more critical role in the discovery process of the next champions.  Given the most recent results there is a clear split amongst the four contenders.

Metz HB and Vipers Kristiansand will enter the MVM Dome in Budapest on a high note after winning their respective national championships this past weekend.  Vipers dominated league rival Storhamar twice (29:23 and 24:17) and the French record champions pulled out title number 24 in dramatic fashion, defeating Brest Bretagne by three goals at home after the 2-goal loss three days earlier.

In contrast, Gyor AUDI ETO KC could not get past FTC Railcargo in the final match of the 2022 Magyar Kupa, Hungary’s national cup.  In the second half of the final, the Hungarian champions ran into an extremely well organized bulwark by FTC’s defense duo, Beatrice Edwige / Anett Kisfaludy and Kinga Janurik in goal.

And, this past Monday, Team Esbjerg were not able to capitalize on an early 6-goal lead to defeat Odense HB in the decisive game three of the Danish playoffs.  How will the Danish vice-champions present themselves in Budapest?

As usual all coaches and their staff will have their hands full considering the super tight schedule of the EHF Champions League FINAL4.  There is no other event during the regular season that will squeeze in a combination of entertainment gigs, media calls, practice sessions, preping for the next match and – last but not least – four handball games within a 24-hours period.

Head coach, Ambros Martin (Gyor) and his colleague, IHF Coach of the Year 2021, Jesper Jensen (Esbjerg), will have to resurrect their respective team after the aforementioned losses, while “Manu” Mayonnade (Metz) and Ole Gjekstad (Vipers) can build on a wave of confidence after the recent successes of their respective clubs.

While team effort will be important, the respective center-backs will carry special responsibilities in back-to-back matches which won’t lack physical and emotional intensity.

Stine Oftedal (Gyor) sat out in the semifinal of the 20222 Magyar Kupa and in the final match she played with a tape around her right thigh and did not score.  While Veronika Kristiansen, Estelle Nze Minko and Anne Mette Hansen shared the burden of running Gyor’s offense in the cup final, it does make a difference when a healthy Oftedal is on the court. Her speed and oversight is second to none and her performance will be critical for Gyor to win the six Champions League trophy in club history.

No doubt – last year’s FINAL4 MVP, Henny Reistad, will have to do most of the heavy lifting. Once again, the 2021 IHF World champion is in superb form, but can she and her teammates rebound from the tough one-goal loss, which decided the Danish championship in Odense’s favor?

“Super” Henny will have to be just that – super.

The vagaries of the 2021/22 EHF Champions League season led to the return of Grace Zaadi (former Rostov) to the very club she called home between 2013 and 2020. It was Russia’s invasion of the Ukraine that led to an exodus of players from Moscow and Rostov and since March of this year, the Olympic champion has teamed up with Meline Nocandy once again.

Neither one of the two will stay with the French record champions and since a return to the EHF Champions League FINAL4 is anything but a given, expect Zaadi and Nocandy to lay their hearts on the line en route to what could become a historic and most successful season for Metz HB.

On the outset it does not appear feasible that Nocandy & Co. will settle for fourth place again.

Isabelle “Bella” Gullden – a Champions League legend will direct the offense of the reigning champions, before taking it easy at Lugi HF, in her native Sweden.

Her 15 goals in the epic, 2016 overtime Champions League final, between CSM Bucuresti and Gyor AUDI ETO KC stand out from a career filled with titles and personal bests. Last year, she delivered the knock-out blow in a thrilling penalty shootout between her club, Brest Bretagne and Gyor AUDI ETO KC.

Next to Gullden, World- and European champion, Marta Tomac, stands ready to guide Vipers Kristiansand to repeat the success of 2021.  In the history of the FINAL4 format, Vipers would only be the second team to do so.

Much has been said about the outstanding accomplishments, severe set-backs caused by injury and the return to world-class of the two Norwegian handball legends. One thing did not change – the desire and appetite of Mork and Lunde to win more trophies is undiminished

At the MVM Dome, in Budapest, Nora Mork and Katrine Lunde will aim for a record sixth EHF Champions League triumph!

One more title would not just add another gem stone to their respective handball careers that are second to none, but set them apart from other “five-time” winners such as, Eduarda “Duda” Amorim or Anita Gorbicz.

Expect Mork and Lunde to push their game to the limit and take their teammates on a journey in pursuit of back-to-back titles.

There are a few names who are just at the beginning of their development on the international stage and the 8th edition of the EHF Champions League FINAL4 may well serve as the spingboard to handball greatness.

Ragnhild Vale Dahl may be the furthest ahead. The 24-years old Norwegian, left-back, was already a member of the victorious 2021 Champions League squad from Kristiansand. In the final match, a year ago, she contributed three goals of her own.

Since then Dahl has made further progress and it’s just a matter of time when she assumes a significant role in the plans of Norway’s national head coach, Thorir Hergeirsson.

Next to Dahl, attention should be paid to Spanish line player, Lysa Tchaptchet (20), who just extended her contract with the freshly minted Norwegian champions.

Three names stick out from the Metz roster – Sarah Bouktit (19), Melanie Halter (19) and Emma Jacques (20).  Right-back, Emma Jacques, will miss the final round of Champions League handball because of a knee injury, but her three-year contract  extension in Metz speaks volumes.

Line player, Sarak Bouktit, will play a prominent role on both ends of the court.  Ever since the sudden career end of Olga Perederiy, she has been thrown into the deep end of the pool and did not drown. Next to veteran player, Astride N’Gouan, Bouktit’s form curve has been ascending on a straight line. And ‘yes’ – she could easily make the difference when the game is on the line.

Likewise, goalkeeper, Melanie Halter, has stepped up big ever since the injury of Hatadou Sako. Pulling out the checkbook would have been one way to fill the gap, Hatadou’s injury caused.  Instead head coach, Mayonnade placed his trust in Halter.  A vote of confidence which has already paid dividends in the 2021/22 season.

In Esbjerg all eyes will be on center-back, Michala Moller (22). Head coach, Jensen has not been afraid to throw Moller in the mix when the going got tough – like in the hard fought quarterfinal matches against CSM Bucuresti.  Moller has delivered and she may well do so again on handball’s biggest stage – the EHF Champions League FINAL4.

And, before Gyor’s right-back, Laura Kurthi (20), will leave and join Vaci NKSE in the 2022/23 season, she will get a stab at the biggest prize in club handball – an opportunity too good to pass by.