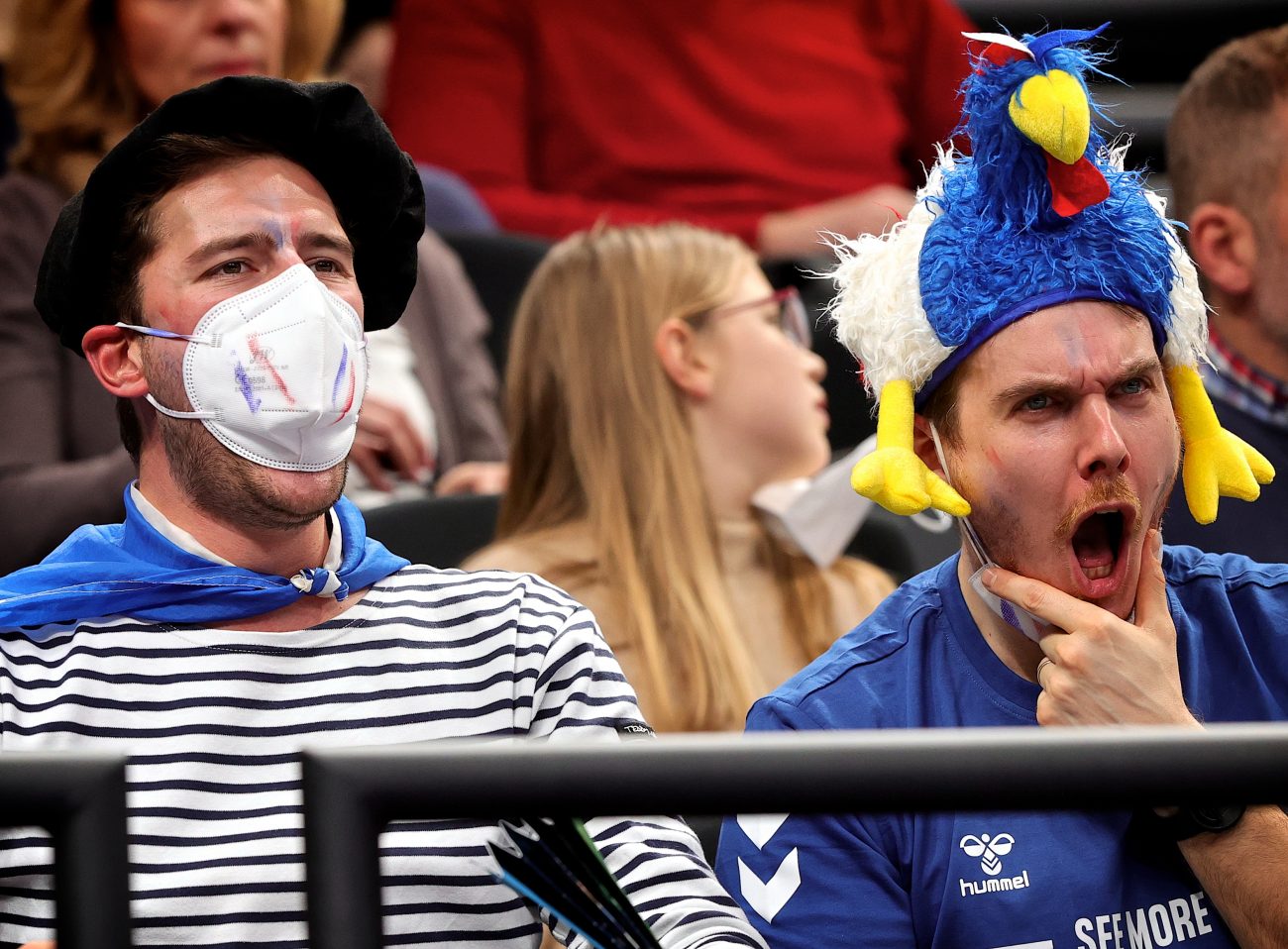 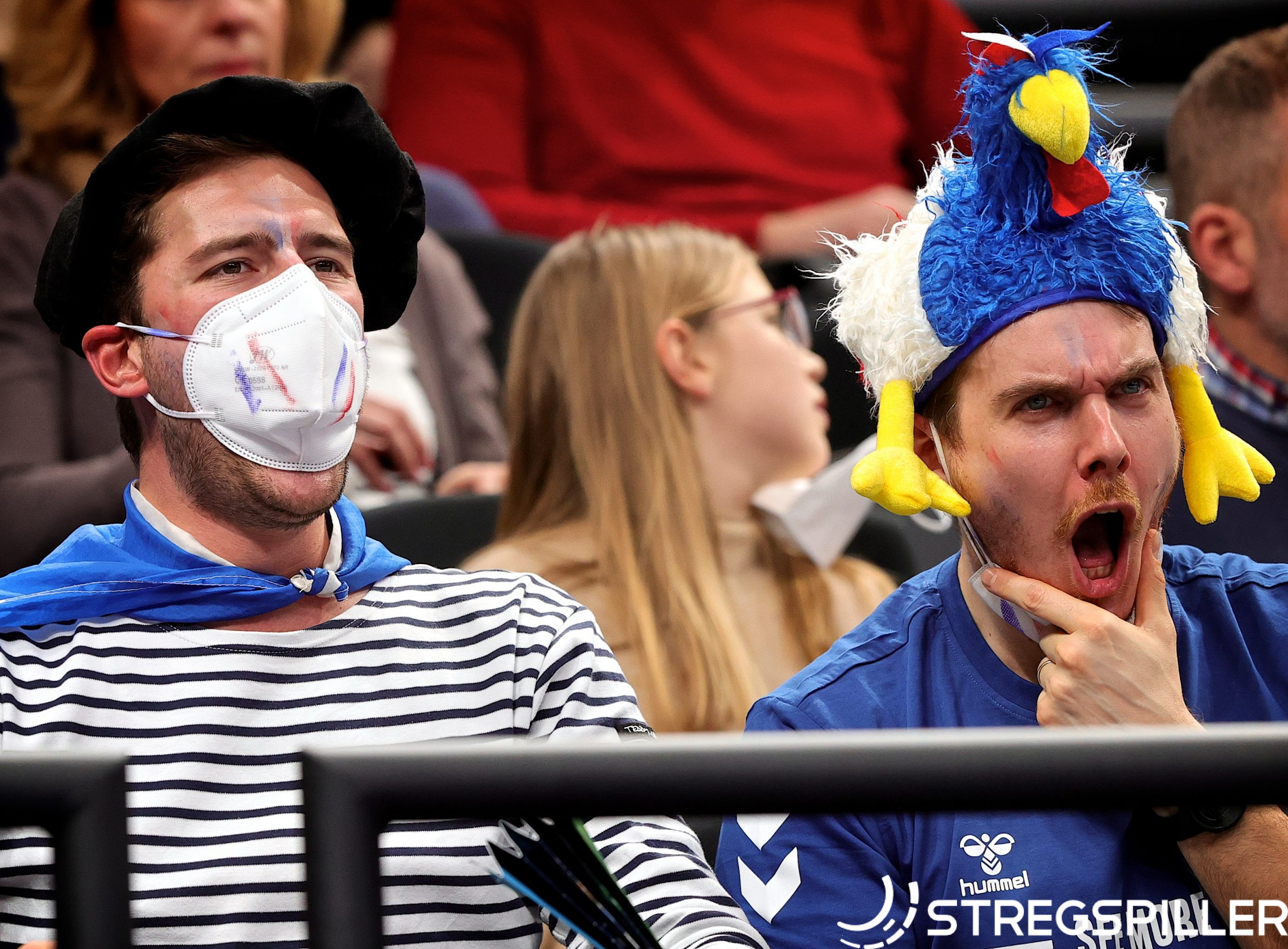 OPINION – Halfway through EURO 2022 the news of the fast spreading Corona virus among the remaining teams in the competition have become exhausting.  Almost on an a hourly basis new names of players and coaches appear on the quarantine list.

The individuals affected have to immediately isolate and stay in their room for at least five days before a health protocol kicks in, which may or may not bring release and relief. A stressful situation for all involved in and outside the hotel room, to say the least.

On Friday, Martin Hausleitner, the secretary general of the European Handball Federation (EHF), took questions from journalists and addressed the criticism surrounding the EHF EURO 2022, in Hungary and Slovakia.

The topics were predictable as they have been dominating the headlines ever since opening day.

Should the EHF pull the plug and end EURO 2022 now? How have the organizers handled the hygiene concepts and are the teams sticking to them? Has the fairness of the competition been compromised? Did the EHF react fast enough to adapt to a rapidly changing health environment? Would a “Bubble System” have been more suitable to deal with the Omricon variant of the Covid virus and what about a severe blow to the image of the EHF and sport of handball?

For the better part of thirty minutes Q and A, Mr. Hausleitner presented the EHF’s perspective and hinted at the complexities – not to mention economic, regulatory and political pressures – behind the various issues and every decision taken.

Aside from the Covid virus, the tournament already took a blow – on the court. The two organizing nations (Hungary and Slovakia) left the competition after the preliminary round.

Especially, the early exit of Hungary (one of the EHF’s most important handball markets and home of the Women’s Champions League FINAL4) disappointed fans and officials alike. The one-goal loss in the final match against a gutsy, young squad from Iceland sucked all the energy from Budapest’s new handball mecca – the MVM Dome.

Since, then Covid has been affecting almost every team and circumstances continue to change on an hourly basis. It’s anything but business as usual as Mr. Hausleitner agreed.

Yet, in weighing and balancing the rapidly changing health conditions within the teams and challenges which come along with it, the EHF is responsible to deliver a product to their business partners and member federations, in addition to “bring back normality to people”, as Mr. Hausleitner stressed in the interview session.

“Moving backward is no option”

“We (the EHF ed.) want to motivate people. No country is going back into lock-down mode. Moving backward is no option!”

While EURO 2022 is delivered to millions of fans around the world, it has been compromised. It won’t be the shining object that all involve desire to create. It’s not possible, not this time – the Omricon variant has thrown a monkey wrench into the (production) process.

Was it predictable?  From the comfort of the couch at home, the answer may be a resounding ‘Yes’.  For the officials and professionals, who create and prepare for the event many months in advance, the answer is not quite as obvious nor as easy.

For sure, it will be touch-and-go until the final buzzer sounds next Sunday.  But there is only one direction to go – moving forward.