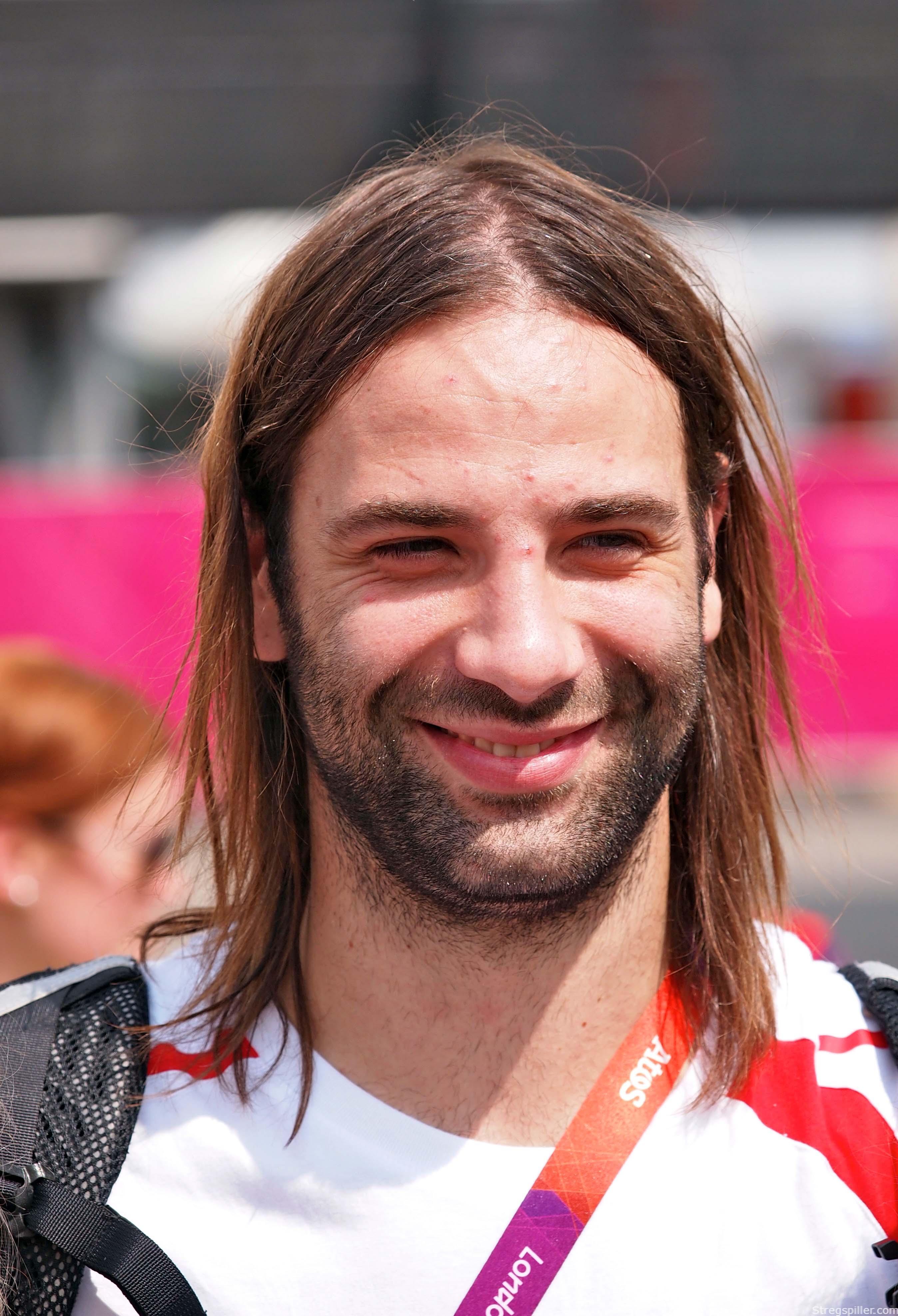 The most recent career stops of Ivano Balic (34) were not exactly the outcome of careful planning.  When his contract expired in 2012 with RK Zagreb he went on to join Croatia’s national team in preparation for the London Olympics without a new contract in his pocket.  Later in August with a bronze medal around his neck he returned to a familiar place – Liga ASOBAL . The “Mozart” of handball had signed a one-year contract with Atletico Madrid and to Croatian media he revealed at the time: “I have chosen a club which I believe will be competitive among Europe’s elite and given that I know most of the players very well, I expect to blend into the squad very quickly.”  Needless to say it was the biggest transfer story of the summer 2012.   Ivano Balic had landed a job with one of the premier teams in the world of handball and was looking forward to a return to center-stage – the EHF Champions League.

Almost to the day twelve months later the handball genius from Split finds himself in the German town of Wetzlar in front of 60 journalists, sandwiched between the managing director of HSG Wetzlar, Bjoern Seipp and his new coach Kai Wandschneider – far away from the metropolis of Madrid or even major German city for that matter.  Once again his transfer is celebrated as the most significant one of the season – certainly for HSG Wetzlar.  But for Balic?  What had happened?

During the 2012/2013 season the financial situation of Atletico Madrid (the club had acquired the handball license from financially strapped Club Balomano Neptuno / Ciudad Real only a year earlier) had deteriorated to the point that club President Domingo Diaz de Mera Lozano announced the orderly liquidation of the handball division on July 9, 2013.  In the official press release he cited a lack of private as well as public support that made it impossible to maintain the handball club economically.  The contracts of all players, coaches and other club personnel were terminated with immediate effect.  For Ivano Balic it was deja-vu all over – he found himself yet again without a contract at the very tail end of the summer transfer period.  Most top teams in Europe had already finished their personnel planning for the upcoming season.

The few options that remained for Balic to continue playing handball at the top level in Europe and/or earning a premium salary were Meskov (Belarus) and Skopje (Macedonia).  The possibility of playing in Hamburg had vanished earlier when the 2013 Champion’s League winner quickly signed Joan Canellas a year earlier than originally planned for.  Meskov, although not being qualified for playing Champions League seemed to be the best solution financially.  But according to Croatian media it was important for Balic to remain within close travelling distance to his son Dino who lives in Croatia.  Therefore Meskov was no viable alternative.  It is not entirely clear what circumvented an engagement with up and coming star club Vardar Skopje but Ivano’s salary expectation (reportedly EURO 300,000) may have played a preventive role according to GOL.hr.

When Adnan Harmandic (the designated playmaker for Wetzlar) broke his thumb during pre-season the team was in dire need of an immediate and adequate replacement.  HSG Wetzlar turned out to be the lucky winner to secure the services of Ivano Balic – for many the best player that ever played center back position on a handball court.   Ivano’s tough luck in Madrid turned into Wetzlar’s fortune.

Now that the Croatian genius has arrived in Wetzlar what can realistically be expected from him once the initial hype settles?

Balic will not only bring glamor to the small town in the state of Hessen but the entire German handball league is to benefit.  All of a sudden games against Wetzlar will become season highlights even if Balic’s contributions will turn out to be less significant than many hope for.

The ingenious playmaker himself has substantially lowered his objectives in the twilight of his career.  In a recent interview with the German newspaper FAZ Sonntagszeitung he reiterated that he only wanted to have fun playing handball and enjoy his time in Wetzlar.  Balic added that he might be able to improve the team’s performance by another 5-10%.

The former World- and Olympic champion is well aware of where he is and what he can accomplish at this stage of his career.  Ivano did not come to Wetzlar to reach for the summit of Europe’s club handball nor did he join the club for meaningful financial gain.  Balic’s mind is sound but how about his physique?  His body will be put to the test in what many experts consider the strongest league in the world.  It’s a well-known fact that in recent years Ivano Balic has become more injury prone and many of the recent big international tournaments he played while in pain.

All of it does not mean that audiences cannot expect to see his signature “no-look” pass on occasion or other elements of his interminable array of unpredictable plays if he stays healthy.  But let’s not forget – Ivano Balic has been hired to provide a fix to Wetzlar’s temporary and unfortunate circumstances.  Coach Wandschneider will have to accommodate the extravagant style of Ivano’s play but he will not build a team around it.

Already the “Mozart” of handball does not play a role in the plans of Croatia’s national team coach, Slavko Goluza anymore and it won’t be that much longer before he will leave the stage of club handball for good but as long as it lasts – let’s enjoy the magnificent talent of the player who still interprets the position of central back like no other in the world!

“Neither a lofty degree of intelligence nor imagination nor both together go to the making of genius. Love, love, love, that is the soul of genius.”