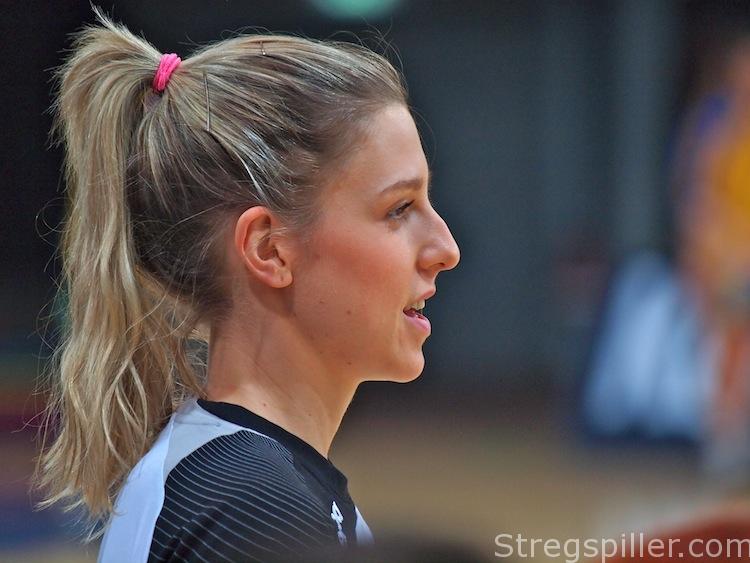 Is It Mueller’s Time?

The Women’s World Cup 2013 in Serbia is in full swing and in the next two rounds teams will establish order of authority before elimination games commence on Sunday.  The debate will no longer focus on the merits of having countries such as Paraguay or Dominican Republic participating in the tournament to answering the question which nations will claim the number one spot in their respective group.  What team can turn into a serious medal contender next to Norway and Montenegro?

The list of so-called “other” medal hopefuls appears to be quiet long and pretty much includes all of the remaining nations that make it to the eighth-final.  Most of the experts shy away from a more definitive forecast.  After the first three rounds of play we endeavor a prediction which teams will challenge the “BIG 2”.

Number one rival will be the team of Denmark.  Jan Pytlick’s team has all it takes to seriously test the status quo of Norway and Montenegro.  A strong central defense around Marianne Bonde and Pernille Holst Holmsgaard, an excellent playmaker with Kristina “Mulle” Kristiansen, a top-notch duo of line players  (Susan Thorsgaard and Mette Gravholt), a physically strong left- and right-back with Stine and Line Jorgensen, an experienced and emotional leader (Ann Grete Norgaard) and last but not least a true joker – Anne Mette Hansen.  If there is any weak part it maybe goalkeeping.

The next team is France.  The core group of the squad is made up of experienced players such as Mariama Signate, Allison Pineau, Siraba Dembele, Paule Baudouin, a very capable pair of goalkeepers (Leynaud and Darleux) and a number of young and exciting players in addition to a new coach – Alain Portes.  The talent is all there and “Les Femmes de Defis” came already close in 2011 when they lost the World Cup final against Norway.

Germany takes the 3rd spot on our short list of medal contenders.  Despite a wealth of injuries leading up to the 2013 World Cup coach Heine Jensen has formed a strong defensive minded team around the core of goalkeeper Clara Woltering, left-back Laura Steinbach and line player Anja Althaus.  On offense team Germany includes a name that says it all – in soccer and handball alike – Mueller.  Susann Mueller has performed exceptionally well and by her own admission plays for titles.

Nobody expects much of Heine Jensen’s women after reaching the eighth-final – but his team may very well turn into the real surprise of this tournament.  If all goes well it maybe “Mueller” time before the soccer World Cup in Brazil 2014.