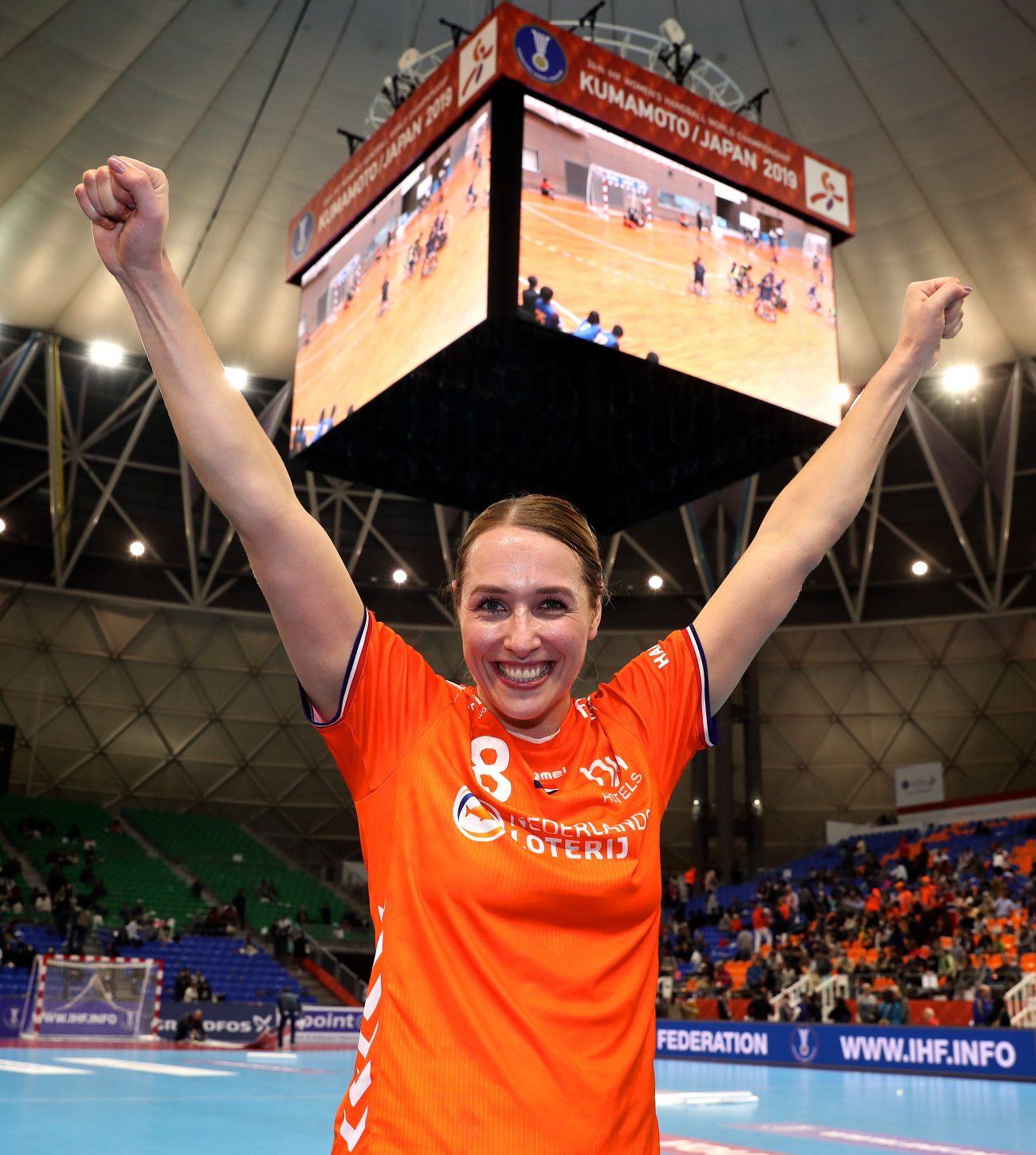 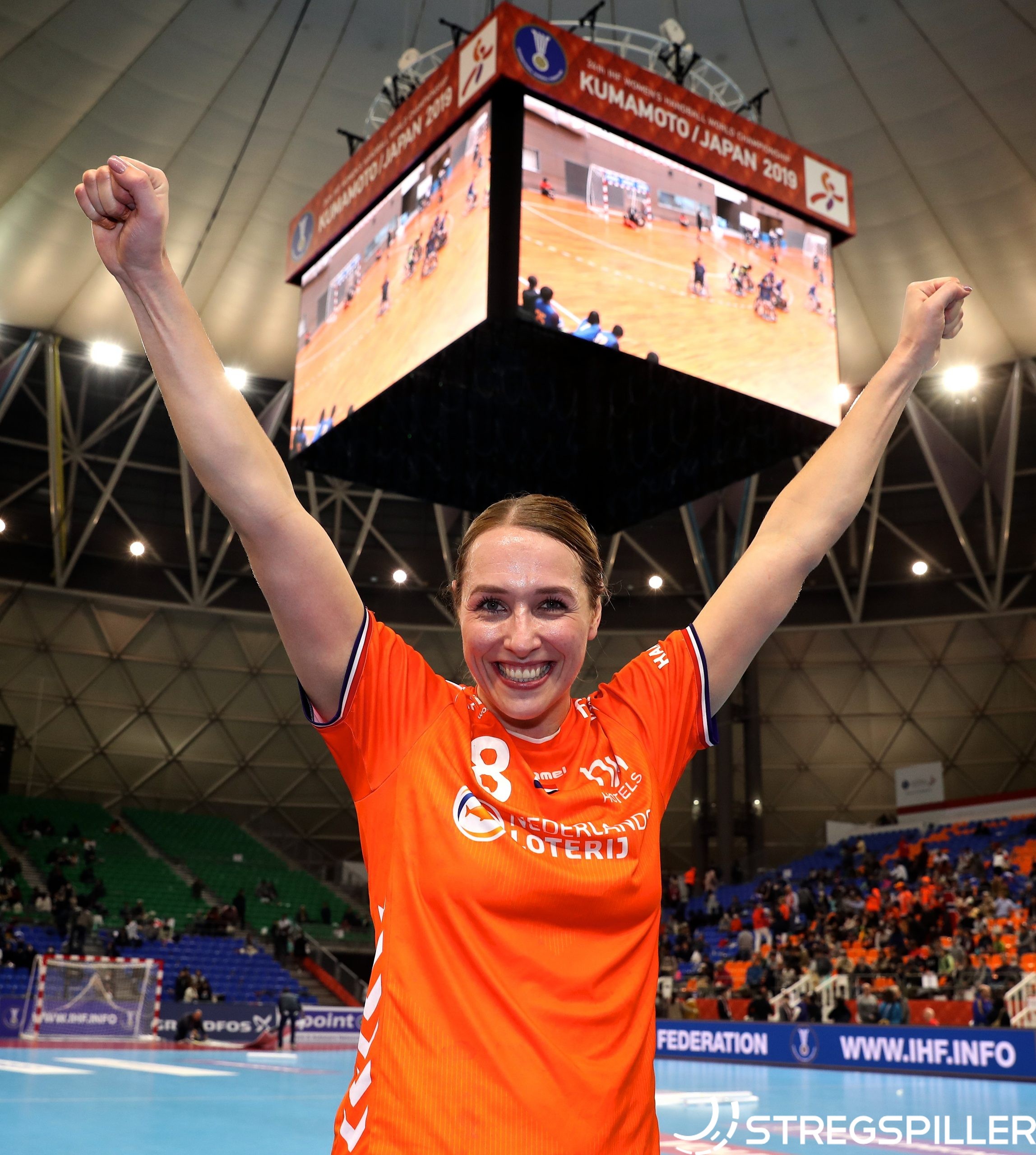 Netherlands hold their nerve to dump favourites out

On a semi-final day where few expected anything but sound victories for Russia and Norway, we’ve been handed a surprise of the highest order as the Netherlands produce their scintillating style of play when it mattered most to overcome Japan 2019 favourites Russia in an instant classic.

These two could scarcely have had a more contrasting route to the semi-finals. Russia tore through their preliminary and main round groups, winning all eight matches and held no closer than a seven-goal win.

Meanwhile, the Dutch delighted us with some brilliant speedy handball at times but also struggled at times as they staggered to the semi-finals with a single victory in the main round.

It was all about speed today. Both sides equally capable of hurting each other on the counter attack, but the Dutch live off it and it was Ambros Martin’s job to stop it.

The Netherlands dictated the pace in the opening 10 minutes, scoring a number of easy goals on the first and second waves to lead 8:6, but once Russia slowed the game down and forced their opponents to play a settled 6vs6 attack, they were the ones to enjoy some success on the break.

With the score level at the 40-minutes mark, Russia were being seriously tested for the first time at this championship. The Dutch kept finding solutions in attack and didn’t look like slowing down. How would they respond?

They responded by facing the attack head-on, pushing out further on the backcourt and more variation in attack, finally making use of Makeeva on the line and taking a two-goal lead. But the Dutch just couldn’t be shaken off, going on a 3:0 run as Debbie Bont gave them a 27:26 lead to take into the final 10 minutes.

With both sides trading goals throughout the second half, this semi-final seemed destined to head to extra-time. Each time the Netherlands would take the lead, only to be immediately pegged back, more often than not by Vyakhireva. The Dutch took their final timeout early in the last minute before Laura van der Heijden squeezed through the Russian defence to give her side the lead one last time.

Russia responded with a timeout of their own. They reverted back to Vyakhireva once again to save the day, but she could not deliver a 12th goal and the Dutch bench erupted.

All eyes on – Lois Abbingh

Lois Abbingh had a score to settle today. Her incredibly quiet Autumn at Rostov-Don coincided with coach Ambros Martin taking the Russia job and if there was one team she wanted to get one over at this championship it was Russia.

She didn’t let the occasion get the better of her, instead, she led the Dutch charge in the first half, which saw all three backcourt shooters ping in 10 of their 16 goals.

But the truly special performance came in the final 10 minutes. With the game going down to the wire, Lois was not going to lose this one. Three goals in five minutes paved the way to victory and a particularly sweet one at that against so many of her clubmates.

The Netherlands are through to their second World Championship final, following their 2015 loss to Norway, while Russia must regroup for the bronze medal match, having lost a world semi-final for the first time since 1997.