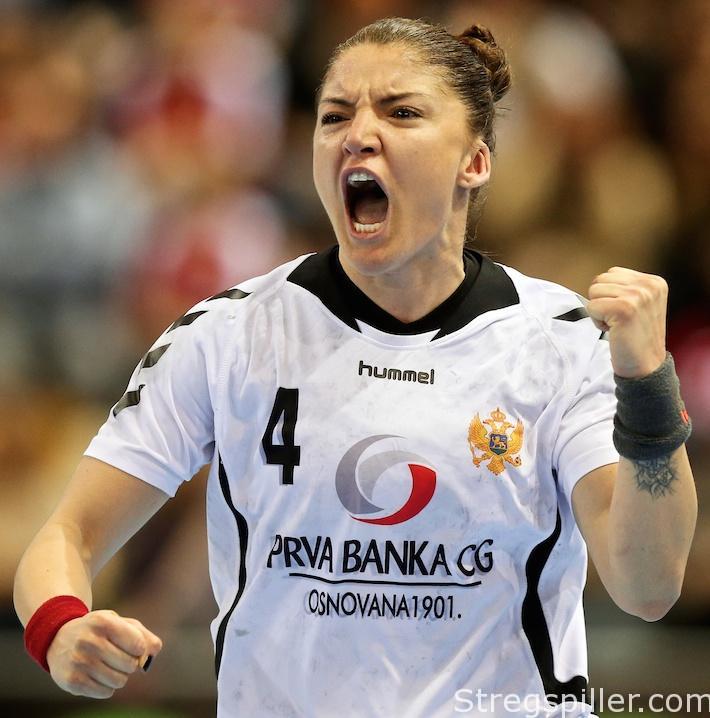 A new era without Bulatovic and Radicevic

After Montenegro´s disastrous Olympic campaign – it led to national coach Dragan Adzic’s resignation for a few weeks – the country is starting a new era without stars like Katarina Bulatovic, Jovanka Radicevic and others.

The big question – will Montenegro already achieve a better result in Sweden compared to the one in Rio?

A Montenegrin national team without Katarina Bulatovic – probably unthinkable to many – but nevertheless a fact at this European championship.

The 32-year-old right back from Buducnost has neither skipped the national team, nor is she injured.  Head coach Dragan Adzic, who also trains her in Buducnost, did not nominate her.

He says that she is definitively not out of the national team, but it seems strange to dismiss an experienced and fit player, at a European championship, if she is still part of his future plans?

Other players, who used to be an integral part, such as goalkeeper Sonja Barjaktarovic, were also sacked, at least for this tournament.  Other, former important members of the team like Jovanka Radicevic and Andjela Bulatovic have simply kissed the national squad goodbye.

All of it makes for some difficult conditions as Adzic will be trying to do better than at the Rio Olympics this summer.  Remember – Montenegro did not even manage to go on from the preliminary round.

Such failure forced Adzic to announce his retirement for a while, but apparently, it was not hard to persuade him to stay on after all.

He has stated that he is planning for the future – more precisely for the 2020 Tokyo Olympics.  But his own as well as Montenegro´s reputation and self-esteem will probably not tolerate another flop like the one in Brazil.

With their strongest lineup, Montenegro would be among the favorites to win Group C in Malmø.  Given the current squad and keeping their collapse in Rio in mind, they may have trouble accomplishing this objective.

They should still be able to beat the Czech Republic who stands out as the weakest team in the group, and they may benefit from Hungary´s many injuries, but they may be in for a rather nasty surprise against an unpredictable Danish squad.

In the main round, Norway, Russia and Romania will turn out to be too strong for this depleted Montenegrin team.

This would mean that Dragan Adzic and his women may have to be content with finishing among the best 10 teams in Sweden.

After joining CSM Bucuresti, Mehmedovic has not reached the form level that she had when playing in Buducnost. Still, Montenegro hopes that the 26-year-old left-wing will step it up at the European championship.

On her best day, she is one of the most formidable players on left wing there are.

Besides being a tough defender, 19-year-old Jaukovic has also developed into an offensive force, where her shooting skill has improved as of late.

Defense is the backbone of this Montenegrin team, and Suzana Lazovic is just as tough as Jaukovic.   Furthermore, she also is a rather qualified line player when in attack.