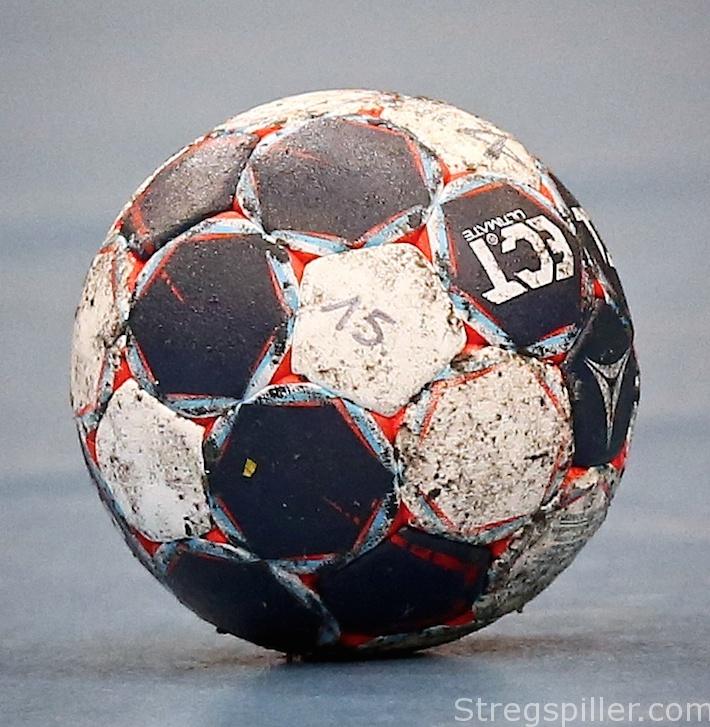 The next big thing

It’s been quite a while ago that I heard about Tim Suton for the first time.  He was still playing for a club nearby, well, nearby of Solingen, which is located right between Düsseldorf and Cologne.  At the time, Bayer Dormagen was hoping, he would lead them back to the first league one day, but his father, Goran, born in Mosta, joined second-league club HG Saarlouis as a coach in 2012 and so did his talented son.

He was just 17 years old when he scored a whopping 181 league goals for his new club.  Obviously he caught the eye of many scouts and was seen as the next big thing in German handball.  Eventually, Rhein-Neckar Löwen secured his services, however the German handball federation doesn’t allow under-aged teenagers to play for two senior sides in the same season, so he continued to shine for Saarlouis, winning the league and “Best Scorer” by a mile, scoring 241 goals in 36 matches.

When he finally joined “The Lions” he was put into an unfortunate situation.  The club was loaded with experienced players in his position, like Swiss sensation Andy Schmid, German veteran Stefan Kneer, Swedish international Kim Ekdahl du Rietz or another young guy from Denmark named Mads Mensah Larsen.  Suton wasn’t getting any playing time, something he really needed to develop into the great player many expected him to be.  Many still do.

Coach Nikolaj Jacobsen had something different in mind – winning Germany’s handball league, the title the club had been chasing for a long time.  You can’t really blame him for not offering enough playing time to an 18-year old.  Subsequently, Löwen decided to loan him to Lemgo, a club with a lot of tradition, but low expectations – generally speaking.  Maybe he didn’t get as many chances as expected, but showed his skills right away.

At that point his contract with “The Lions” had already been cancelled, a huge mistake if you ask me.  Now, they could use a player like Suton, especially in the Champions League.  Instead his path crossed with his father’s next career move once again. When his dad took over lowly TuS N-Lübbecke, a team full of “mercenaries”, it least that was the impression from the outside. Suton never really settled and Goran Suton was fired after a miserable start – Tim was left alone.

But it fostered his development, because he had to fight for playing time and it helped him being more respected in the locker room.  When Lübbecke was relegation-bound Suton signed a two-year deal with Lemgo.  So far, he has scored four goals per game this season – although his club is fighting for relegation as well and could be on its way down to the second division for the first time in 34 years.  Personally, I believe Suton is on the right track – finally.

He reminds me a bit of Steffen Fäth, although their playing style is totally different.  Sure, Suton knows how to score, but Fäth is more of a sharpshooter, and a very smart player.  But Suton can do it as well and hardly makes any wrong decisions during a match.  Sometimes he tries too hard, but hey, he’s still just 20 years old.  He has a lot of time to develop into a very good player. Suton does lack quality on the defense end, but most players at his age have room for improvement in this department.

There are quite a few of people who compare Suton to Paul Drux, the “Golden Face” of German handball.  But Drux already carried a lot of responsibility in Berlin when he first stormed into the league at 18 years of age.

Suton is capable of playing multiple positions, he can be a scorer or a playmaker and he still has plenty of time to become a much better player than he is today.

In case Lemgo relegates to Germany’s second division Suton has to make a decision.  With all the talent he got it’s quite clear that he needs to play in the Bundesliga.  It wouldn’t surprise me if he does get a call from his old coach, not his dad, but Nikolaj Jacobsen.

In my eyes, Tim Suton still is the next big thing.