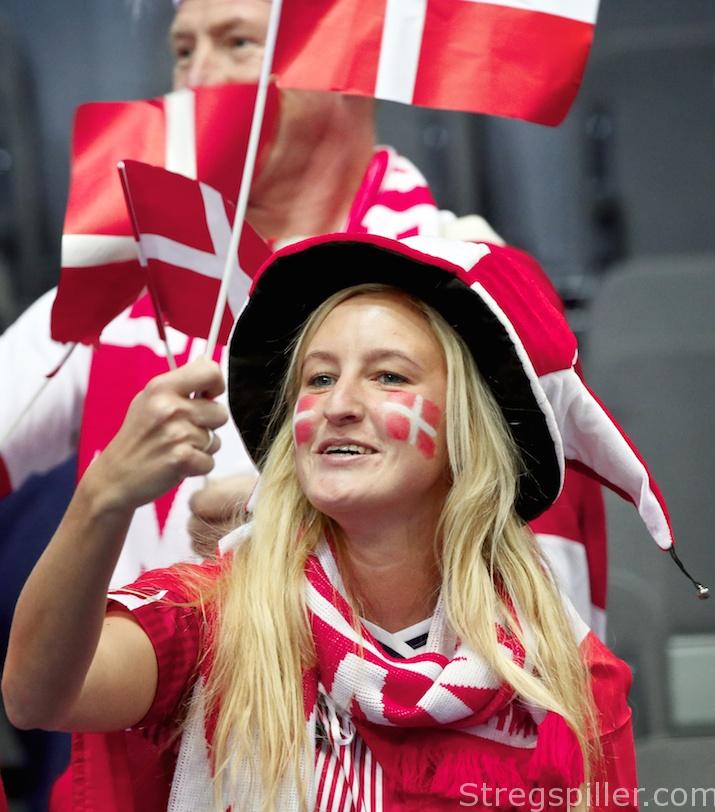 COLUMN – Just as expected,  Nikolaj Jacobsen will be taking over the men´s national handball team of Denmark following Gudmundur Gudmundsson as of next summer.

Jakobsen will be the first Danish national coach with two jobs.  Will it work?

December started with an early Christmas present for Danish handball fans and as well as for the majority of players on the men’s national team.

The front-runner for the job, Nikolaj Jakobsen, was officially introduced and will be the new man, once Gudmundur Gudmundsson steps down after this season.

Gudmundsson did not want to continue, when his current contract expires.  To no surprise, most people, saw Nikolaj Jacobsen as his natural successor.

By signing Nikolaj Jacobsen for four years, Denmark’s Handball Federation is breaking with its own principle of only employing a full time national coach.

Last year, when Denmark’s women´s coach, Klavs Bruun Jørgensen, uttered his wish to train a club team besides the national squad, he heard a loud and clear “no” from Ulrik Wilbek, the sports director at the time.

This was then, now Wilbek is gone, and a fresh winds seems to be blowing through the offices at the DHF, at least when it comes to attracting a coach they desperately want.

During the first two years of his contract, Jacobsen will continue to work at Rhein-Neckar Löwen, where he won the German champion in 2016.

Morten Stig Christensen, general secretary of the DHF, sees no problems in compromising the federation’s principle of having a coach holding dual job responsibilities.  Nikolaj Jacobsen himself is not worried either – so he says.  Both men expect assistant coach, Henrik Kronborg to fill in when necessary.

But will Nikolaj Jacobsen be a success as national coach in Denmark, and can he manage two very demanding teams at the same time?

To answer the first part of the question: He has every chance to become a success. He is the player’s choice; he knows them very well, and vice versa.

He is aware of the ins and outs of the Danish federation and the national team environment based on his own 148 internationals matches.

And Jacobsen’s results as a coach speak for him as well.  In 2013, he became Danish champion with Aalborg Handball, and last season, he led Rhein-Neckar Löwen to their very first German championship.

All of these facts can only lead to one answer – the “Zaubermaus” as he is nicknamed, will become a success in Denmark.

But, what about the second part of the question?  Can he handle two jobs at the same time?

I have always been skeptical about dual coaching roles.  Of course, the argument in favor is that there are no club matches during national team collections.

True, but there still is work to be done, training those players who are not on leave with their respective national team.

Working two jobs requires the help of an excellent and reliable assistant coach.  No doubt that’s what Nicolaj Jacobsen has.  However, there is more to it.

Being a national team coach also requires that you keep a close eye on your players in between games and tournaments, to keep track of them constantly.  Furthermore, you have to look out for talented, new and trending candidates as well.

Obviously this means that he will have to see a lot of club matches, while at the same time he must take care of his own squad in Germany’s Bundesliga.

In Denmark´s case, with most of the national team players playing abroad, it makes it even more complicated to keep an eye on all the athletes.

Of course, Jacobsen enjoys the advantage that many of the aforementioned players are employed in the Bundesliga, where it will be easier for him to observe their form curve on a regular basis.

However, keeping an eye on potential alternatives for the national team in Denmark and other countries will require a lot of extra work from assistant coach Henrik Kronborg.

Thus, a lot of Jacobsen´s potential success will depend on how Kronborg solves his part of the task.

Of course, Nikolaj Jacobsen will also have to deal with the usual pressure relating to public expectations back in Denmark.

The footsteps he will have to fill, suddenly became considerably larger, when Gudmundur Gudmundsson won Olympic gold with Team Denmark, in Rio back in August.

Such expectancies can obviously take a set back in case of a poor Danish performance at the World Championship in France, next month, but frankly, I do not believe in a sub par Danish result.  Instead, Denmark may surprise on the upside again.

So – yes – Nikolaj Jacobsen will be good for Denmark – if he can cope with the public pressure and if he can deal with two, very demanding employers at the same time.

Personally, I am extremely excited to see if he can?