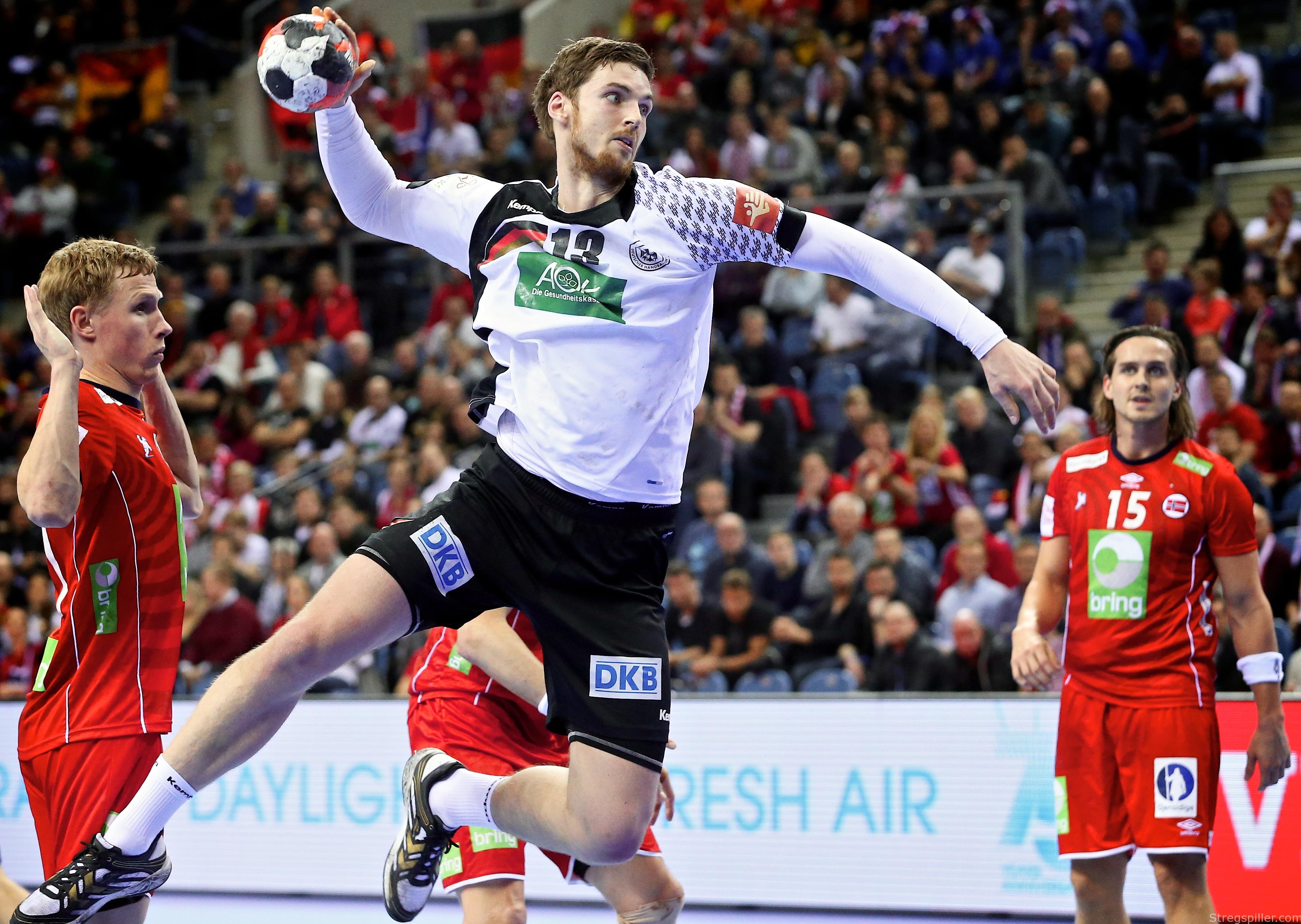 No friends for life

It’s hard to say when the rivalry between Hendrik Pekeler and Julen Aguinagalde officially began.  But it definitely came to light when Germany and Spain faced each other twice during the EURO 2016.  It has continued ever since, even though both national teams didn’t meet thereafter.  But their clubs did, in the Champions League.  That’s why I enjoyed watching the recent game between the Rhein-Neckar Löwen and KS Vive Kielce so much.

A fierce, tough battle, two of the best on their position, what else could you ask for?  After the game I wanted to talk to both Pekeler and Aguinagalde, but unfortunately the Spaniard wasn’t in the mood to talk and disappeared in the locker room.  Therefore, I only got that chance to talk with Hendrik Pekeler and still got some interesting answers from the German international.

Let’s talk about the match first, why did you end up with the two points?

HP: I think we had a better performance from our goalkeeper, and I believe we were better in defense.  We were also able to save a lot of energy in the first half, when we scored a lot of easy goals running fast-breaks or because fast throw-offs.  Kielce was never really able to stop that.  In the second half we didn’t push as much as in the first half, but then Andreas Palicka was up to the task.

You and Julen Aguinagalde won’t become good friends, or will you?

What does it make so difficult to play against him?

HP: He knows exactly when to set the screen and he has a massive body.  That makes it very difficult to find the right timing to get around him.  His timing is really perfect and it’s very hard to defend him.  He turns around in the exact right moment, it’s a fluent move, and that’s why he’s probably the best line-player in the world.

Why does it look like it’s always extremely fierce between the two of you?

HP: Maybe because others don’t fight as hard against him, I don’t know. Gede (Gedeon Guardiola) told me that Julen asked him if I was a bit crazy, but he denied it.  For me it’s not a problem at all, it’s part of sports.  He wants to win, I want to win. We both do our best to do so.

Actually you almost missed out on the whole World championship because of the burden that comes with so many games played in recent time.  The group stage of the Champions League is quite long, but I guess matches like the one against Kielce are a lot of fun for you as a player?

HP: Yes, especially because after such a long break.  It was our first test in 2017 and obviously it’s great to play against the defending champion.  We already had a very good game in Kielce and we also wanted to stay unbeaten at home.  It didn’t really work out against Vardar.  But we want to win all five remaining games in the group stage.  Today was a good beginning and now we want to win the final four games as well.

Today’s result also shows that you’re able to compete with the top teams.  Kielce almost changed their entire line-up after 15 minutes and the squad was maybe even better than the one that started the game?

HP: Basically every player is a proven international, they didn’t win the Champions League for no reason. The only negative aspect if you want to call it one, is that their team is rather old, but they will get some younger players next season.  Still it’s a crew with plenty of world-class players, no doubt.