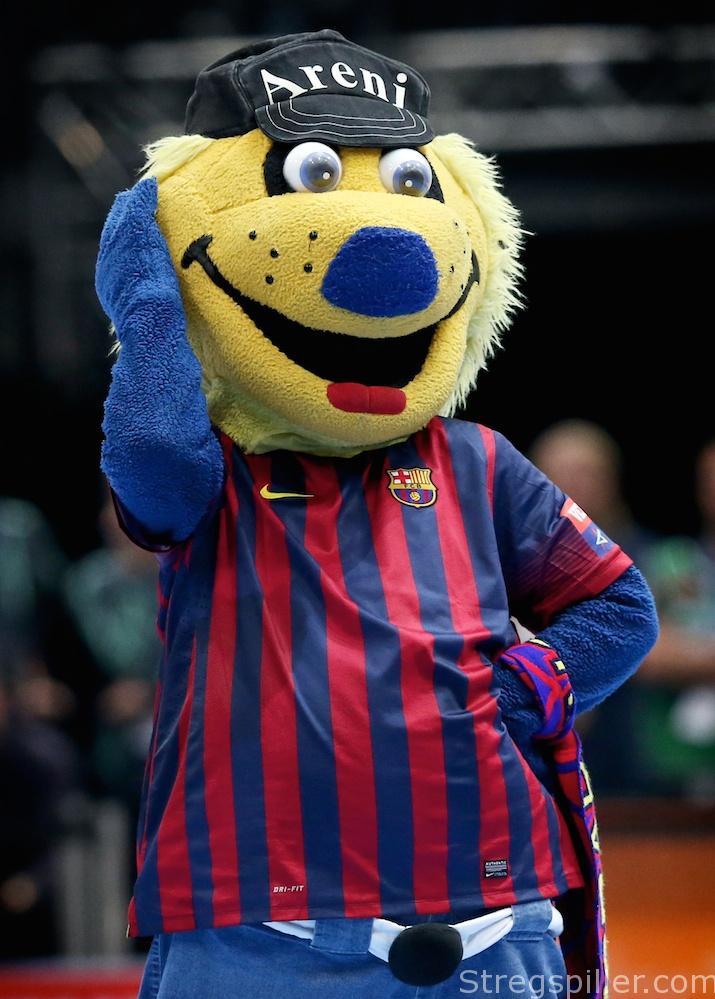 No German teams in Cologne

MATCH REVIEW – For the first time in the history of the FINAL4 of the Men´s Champions League, the event will be without German representation.

THW Kiel was the last German club in the competition, before FC Barcelona defeated them by five goals in the second leg of the quarter-final.

The match happened to be an anniversary, as it was the 25th meeting between the two teams in a European Cup competition.

Before throw-off at Palau Blaugrana, each team had won 11 matches and drawn three times. What was more important ahead of the match, on Saturday evening, was the fact that Kiel were defending a two-goal lead, having won 28:26 at Sparkassen Arena, one week ago.

“That is nothing in handball.

“We will have to show our best during the entire 60 minutes and fight ‘til we drop,” claimed Kiel coach Alfred Gislason.

After Flensburg were eliminated against Vardar Skopje, on Thursday, Kiel was Germany´s only hope to reach the FINAL4 in Cologne.  The German record champion were missing Domagoj Duvnjak and Christian Zeitz, while Barcelona were without long-term injured Lasse Andersson.

There will be no German teams in Cologne at the FINAL4, this year.  Is this good or bad?

It may cost a few spectators at Lanxess Arena, but those who have been claiming that German teams have enjoyed “home court advantage” at this venue will probably rejoice.

Let’s just say that change is always welcome, and so far, the FINAL4 has been a most thrilling handball event.

Barcelona’s win was deserved and I think this is beyond discussion.

A strong defense in front of a fantastic Gonzalo Perez De Vargas meant mission impossible for THW Kiel.  And even though the North Germans put on a stellar defense performance themselves, it was not enough.

Barcelona were dominating a breathtaking first half just as much as the score indicated, even hough they seemed to be losing momentum for a short while.

In an electrifying beginning, Barcelona were firmly in the driver´s seat, quickly leading 6:3.

However, the next phase of the match became a bit messy, as both teams apparently played faster than they could manage.  It resulted in several technical mistakes, but Kiel bounced back and reduced to 7:6.

Kiel´s offense was boosted by Christian Dissinger, yet the visitors were unable to hang in for long.

A brilliant performance of Gonzalo Perez de Varga in goal, and great plays from Valero Rivera jr. and Victor Tomas allowed Barcelona getting ahead once again.  And this time, the Catalans really ran away.

Still, Kiel got a bit of hope courtesy of Marko Vujin´s buzzer beater, which reduced the gap to four goals by the time the two squads changed sides.

The move caused Barcelona´s offense certain problems, and the home team did not score as frequently as before the break.

At the other end of the court, however, Kiel had ongoing troubles with Barcelona´s defense.  Furthermore, Barcelona’s efforts were boosted by a Perez De Vargas who got better and better as the match progressed.

Kiel tried to change their fortune placing two left-handed back court players, Steffen Weinhold and Marko Vujin, in the attack, just as they did for periods in the first leg.  But even though Weinhold scored the first goal of the second half, reducing to 13:10, this line-up was no success.

The men of coach Gislason stayed in the race for a FINAL4 ticket, as the score was almost constantly changing between a three and five-goal lead for Barcelona.

However, the visitors never got close enough, to shake-up Barcelona.  Gislason opted for yet another defense formation, when he changed to a 3-3 line-up.

In the last five minutes, he also tried playing seven-against-six in the attack, but none of these moves helped his team to catch up completely.

When Jesper Nøddesbo made it 22:18, with less than three minutes to play, it meant game over for Kiel.  Barcelona celebrated their victory and avenged last year’s loss, when they were eliminated by Kiel in the quarter-final.

His saves – many of them coming after one-on-one situations – paved the way for Barcelona´s triumph.  It is hard to believe that the Spanish international is only 25 years old.  He plays with the experience of a veteran, and remains in complete control in the most critical moments of a match.

Just like Jesper Nøddesbo scored the goal, that removed the last bit of doubt about the final outcome, he also played a key role in the highlight of the match.

Nine minutes into the second half, Victor Tomas sent a pass from the right corner across the area to Nøddesbo who flew in from his line player position, making it 16:11.

It was great to see – and hear – Palau Blaugrana in full force.

The atmosphere was electric, and the home team paid their fans back with an outstanding game of handball.  Low-scoring encounters are not always boring games, nor matches of low quality.

Barcelona are ready for their sixth FINAL4 in eight years.  It’s hard to argue their status as one of the favorites to win it all, considering their superb performances during the group phase and the quarter-finals against Kiel.

Welcome back to Cologne!