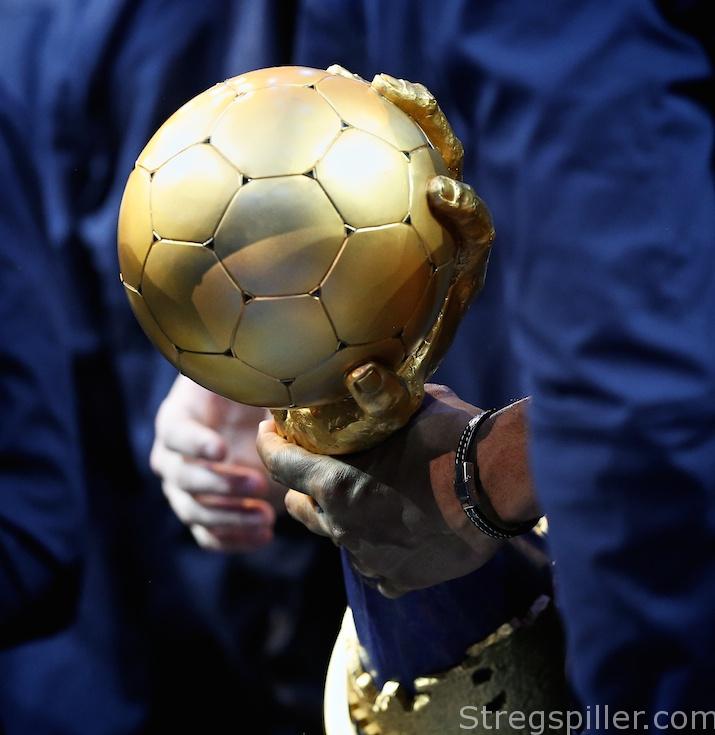 No time for praise

As almost everyone is celebrating the great atmosphere of France 2017 and praising the great work done by the organization committee, it’s time to speak up and address some of the issues that have room for improvement.  Mostly matters that fans didn’t see or experience, because they did not happen in front of their eyes.  Circumstances that make you wonder what officials had in mind when planning the event.

I may come across as bitching and moaning about petty issues, once you’re done reading this article, but it’s not the primary objective, obviously.  It’s much nicer to praise but leaving the great atmosphere in the arenas aside, I witnessed a number of negative aspects as well.  Last year, the EHF and Poland did a great job hosting the European championship and the event was a great example of how a tournament should be organized.

Already, prior to the start of the competition the playing schedule was considered one of the worst ever.  For example, let’s have a look at the Croatian timetable and maybe you see what I mean.  Croatia played its group matches in Rouen, located in the Northwest of France.  Competing in the same group as European champion, Germany, it was hard to foresee who of the two teams would finish first, as the two countries faced each other on the very last day of the group stage.

When Croatia lost to Germany, the whole team, in addition to fans and journalists, had to travel 850 km south to Montpellier.  A so-called „rest day” turned into a journey without any sort of relaxation.  On the next day, Croatia had to play against Egypt.  The North Africans traveled from Paris, a trip of 750 km, not that much better if you ask me.  After Croatia made it to the semi-finals the team, including fans and journalists, had to make the haul back to Paris.  Within four days Croatia and supporters, had travelled 1.600 km throughout France.

If this wasn’t enough already, Croatia had to play two back-to-back games – first against Norway, last Friday, and on Saturday the Bronze medal match against Slovenia – less than 23 hours later.  Do you think that’s fair or smart?  I don’t.  The organizer, keen to make as much money as possible, wanted more prime-time TV presence.  They actually got it, but the price paid was way too high.

Patric Strub, the tournament director of the IHF, acknowledged Croatia’s anger, but also stated that he believes “the loss didn’t have to do anything with the schedule”.  My guess – he did not have to travel and he certainly did not have to play a game of handball at the highest level.  Remarks like his are a shame.  It’s one thing to make mistakes – we all do – but then at least admit them without trying to downplay their significance.

The IHF also didn’t make a lot of friends with some of the journalists who covered the event.  As I followed the German team on their rather short trip through France, I had to stay in the media hotel in Rouen for one night, before moving into a flat that I shared with two colleagues.  I opted to book the hotel on my own, instead of doing so via the official website of the tournament.  I ended up paying about 20 Euros less than all of my colleagues!

Unfortunately, the aforementioned media hotel didn’t even provide the opportunity to watch the tournament on television as beIN Sports wasn’t available.  And when too many people logged into the wifi network, it wasn’t possible to work properly.  But hey, at least someone enjoyed a benefit – it wasn’t the journalists.

It did not stop there.

Actually the media hotel in Paris was not bookable online unless you committed to stay for at least one week.  A bad joke especially throughout the knock-out stage.  Most of my colleagues had to book their hotel in Paris one night before arrival, after the conclusion of the group stage.  Some of them were forced into a longer stay.  Germany’s loss against Qatar completed the disastrous arrangement.

Paris is not the cheapest place on earth to spend time, and I know hotels have to make money to survive, but it got out of hands.  I don’t even want to know how much hotels asked for during last year’s UEFA Euro 2016.  Okay, that’s not the fault of the IHF, but journalists working in handball just don’t make as much money as colleagues that cover football.

True, it will never be like it was in Qatar two years ago, when the dish was prepared right in front of your eyes.  That was nice, but totally exaggerated.  I also don’t expect a five-star menu, absolutely not.  And I do respect every country’s cuisine, but quiche every day?  Quiche with salmon, quiche with cheese, quiche with tomatoes…  It might be tasty, but not every single day.  Thank god you can buy a fantastic baguette in France almost around every corner.

Let’s talk about something more important – the volunteers.  I understand that it’s not easy to find good, never mind experienced volunteers, but it was an international event and while almost every journalist and fan coming to France spoke English, at least some, I noticed a significant number of the volunteers not understanding English at all.  It’s not that I wanted to have profound talks about politics, religion or world peace, but sometimes it was impossible to communicate at all.  And I do speak four languages.

That leads me to my next point – wherever I went, I got the distinct feeling that France was put first.  France had by far the easiest schedule of all teams.  To be clear – that’s not the players’ fault they did a great job, winning all their games and leaving no doubt that France was the best team of the tournament.  But when I walked through the stands just before the final, I saw that hats in the French colors were put on the seats.  What about hats with the Norwegian flag?

Later I looked at the official photo album of the event, containing 108 images of the final game.  One of them shows Norwegian goalkeeper Torbjorn Bergerud celebrating one of his saves, another one the Scandinavians with their heads down during the medal ceremony.  The other 106 pictures display French fans, French TV reporters, French players celebrating during or after the match.  Really?  I do understand that France is a French priority, but there were 23 other nations who took part in the competition as well.

The same goes for the assignment of media seats, especially for the final.  Ouest France, a daily newspaper based in Rennes, had four seats along the sidelines.  How many prime seats does a newspaper actually need to report from a match?  In the meantime other journalists, who had covered the whole tournament, were put under the roof of the arena where the Danish TV studio was blocking the view to the court.  Yes, France first and who cares about the rest?

It’s quite sad because it puts a shadow on the image, the host nation wanted to portray and it doesn’t reflect the experience I had with people like beIN Sports analyst, François-Xavier Houlet, or French coach, Guillaume Gille.

And what happened to some of the € 100 million to renovate Accor Hotels Arena, installing just two toilettes near the media center?  Who created a Mixed Zone in Rouen were it felt like being in a zoo after the match between Germany and Croatia?

So, there you have it – some of the things that didn’t work during France 2017.  While you might have enjoyed the event to the fullest in front of your television – or computer if you happen to live in Germany – let’s just hope that future hosts will learn from some of the mistakes that were not quite as visible but certainly present.