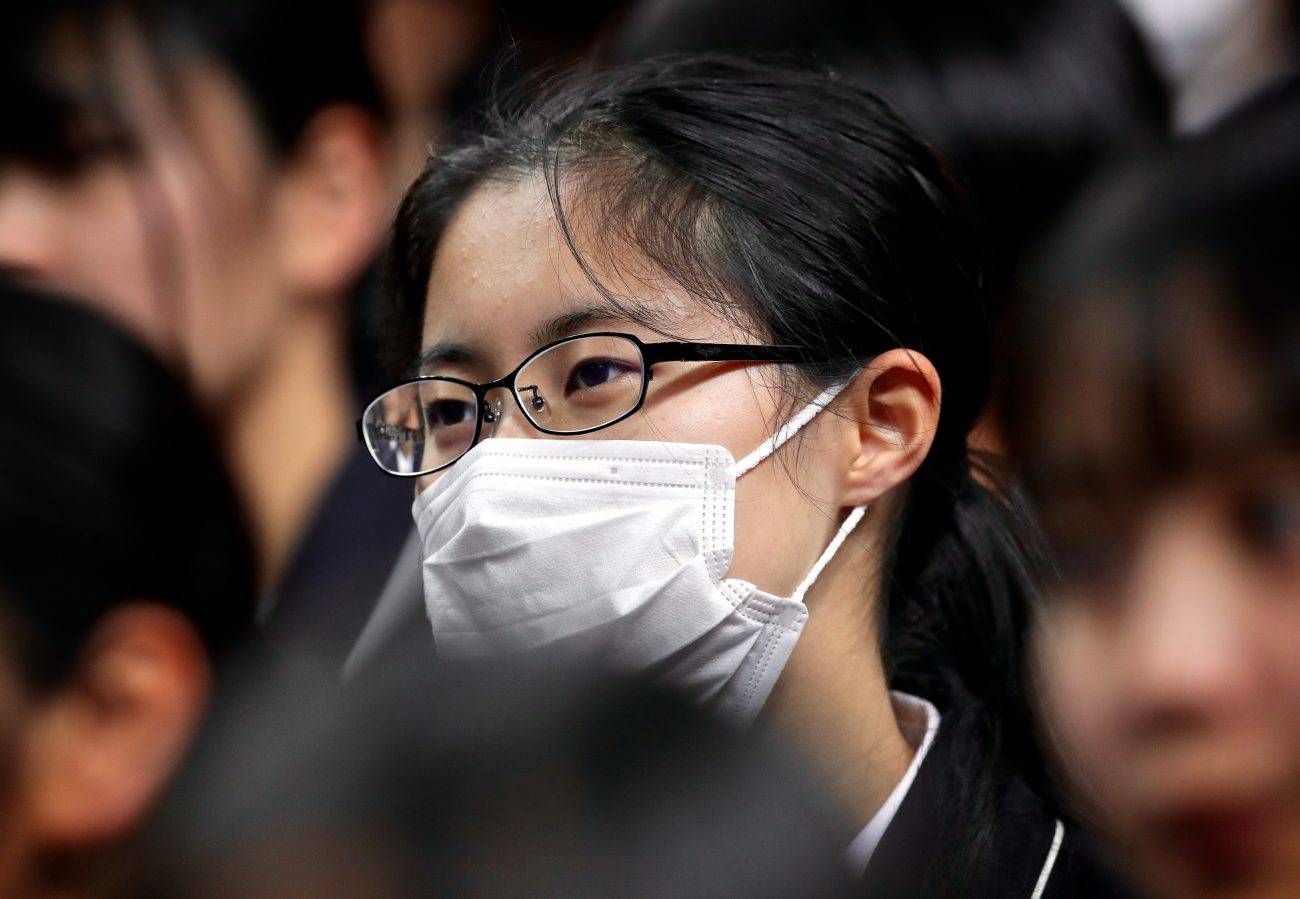 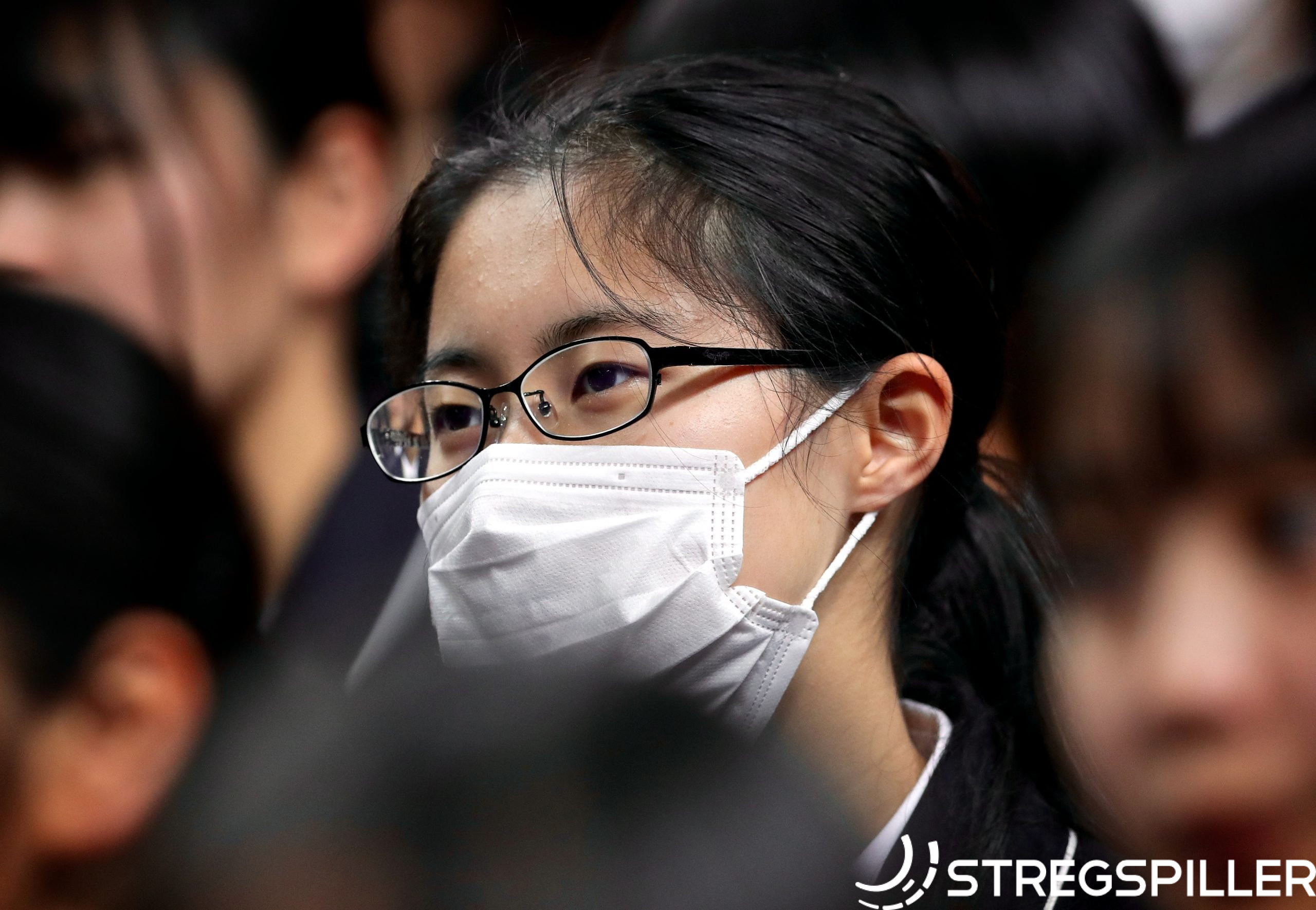 “Nobody has the right answer at the moment!”

It came down to the wire and for a moment it looked like the Women’s EHF EURO 2020 (3 .- 20. December) would be cleared from the handball calendar, like so many other events this year.

But, Per Bertelsen, the President of the Danish Handball Federation, and his colleagues deserve much credit for keeping the bi-annual tournament alive after Norway, the former co-host, declined the organization of the event, in light of the ongoing Corona pandemic.  Come Wednesday, 16 nations will fight for the championship in Herning and Kolding.

Coaches and players alike will face unprecedented circumstances en route to the final weekend at Boxen Arena, in Herning. Elaborate hygiene concepts are now in place to protect teams, officials, media representatives, volunteers and fans alike.  Will all of it work over the course of the next two plus weeks?  For sure, all squads will have to adapt to a new framework and constantly adjust to the uncertainties caused by the Corona virus.

Prior to the first throw-off, EHF Master Coach, Bent Dahl, appreciates the unique circumstances of the upcoming event and looks ahead.  What’s his general opinion about delivering EURO 2020, in the midst of a pandemic?

“It’s problematic, when I look at the tournament, now.  If the current situation (i.e. the wide-spread of the 2nd wave of the Corona virus) would have been known well in advance, I would have preferred to cancel the event.  At this moment, it’s a good solution that Denmark attempts to organize the final round; teams have prepared for it, but it will be complicated.”

Talking about teams – are there any favorites?  Squads that may be more ready than others?  Bent Dahl has no second thoughts which nations will be the frontrunners for the title.

“Norway, for sure.  Spain will have a good team and France will aim to redeem themselves.  It will be interesting – I am bit curious about the Dutch team.  All in all, I am not expecting many surprises among the top handball nations.  Russia will show up with a strong squad even though Anna Vyakhireva and Anna Sen will sit out this tournament.”

Considering that the competition will take place in Denmark, how does he rate the opportunityset for the host?

“The only other country that can crack the top three or four teams is Denmark.  The Danes will have a good chance if they can find and maintain their self-confidence.  I do think that Jesper Jensen, the new coach has done a good job, thus far.  He has changed the mindset of the team and I expect them to enter EURO 2020 with a lot of positive energy.”

As the event will be anything but normal,  Bent Dahl expects enormous psychological challenges for players and coaching staff alike.

“Clearly, it will be a tournament outside of the norm and present a whole host of mental problems. Even before the first match, countries like Romania and Slovenia already have had several players testing positive for Covid-19.

“You just don’t know what happens until all teams have arrived in Denmark and tested once again on location.  The health aspects are one issue, but the psychological factors cannot be underestimated.  We just don’t know the full extend of the mental impact as nobody has been dealing with such a challenge before.

Considering the obvious problem, as a coach, how do you approach each game given these extraordinary circumstances?

“That’s the big question – nobody has experienced this kind of stress before.  At this point in time, we base ourselves on the feedback, we received at the club level.  It was a difficult pre-season, we knew about the problem in the summer, but national teams are struggling – a lot.

“Nobody has the right answer at the  moment”

“I can see what they do in the Norwegian squad.   When you look at it from the outside , they try to prepare as everything is running normal, but nobody has the right answer at the  moment.

“It will be interesting to evaluate everything afterwards, once you can put all the measures into perspective.  Maybe we can learn something, hoping that we won’t face these type of situations too often in the future.

“In the end, I think, it will come down to the nations with the best resources – teams like Norway and France.  For other countries it will be difficult, especially from a psychological perspective.”

A number of players who will attend EURO 2020 were infected with Covid-19 already or have lived through extended quarantine periods, but the so-called team approach may not do the trick with regards to this issue.

“I don’t think it will work when trying to address the psychological hurdles.  Every player will handle the virus differently, depending on how they experience the pandemic.  It’ll be a very individual matter and depend on if you had the virus already or not.

“For example, Silje Solberg (goalkeeper Norway ed.) has Covid and she still tests positive even after some time.  It will be interesting to see how her reaction will be on the pitch once she recovers.”

The lack of testing standards among the various countries worry the EHF Master Coach, even more so when looking at the potential long-term effects the virus may cause.

“Individual countries deal with the virus in different ways – Scandinavia follows a very strict method, while other nations have implemented rules, but they don’t follow them as diligently like we do in Scandinvia.

“Nobody knows what the future will hold.  If you get Covid now, you’ll get sick, but you don’t know the outcome.  It may turn out fine, but you still don’t know all the side-effects.

“If you are an athlete performing at the very top, you just don’t know yet, what Covid means for your breathing capacity, for example.  We will have to wait and see.

“I already raised this point in the summer during pre-season, at a time when many medical experts issued warnings of a second wave of the virus by October.  Now, here we are and a lot of countries have significant problems.”

Near term, the Corona virus is here to stay and will continue to wreak havoc on league games on the national as well as international level.  Clubs and officials will be hard pressed to find the time for more games in 2021, already a challenge under normal circumstances.

“We will see what happens after January 1st.  For sure, all players attending EURO 2020 will have to play many more games in the new year.  In fact, the season may have to extend all the way into June to catch up with all the matches.  The virus will have a long tail, even affecting the following season (2021/22 ed.).

“Developing an effective vaccine is the most important thing, right now.”

Leaving the pandemic aside for a moment, does Bent Dahl see any of the younger talents delivering a break-through performance at EURO 2020?

“Under normal circumstances the answer could be ‘yes’, but given where we are, I don’t think so.

“As you could see, most teams did not have the opportunity to organize practice games ahead of the event.  Norway played against Denmark, Spain faced Slovakia and Sweden practiced twice against Hungary.  That’s all I know of right now.

“The top teams will not rely too much on the young players, especially not this time.

“Russia does have a very talented player for the future (Elena Mikhailichenko ed.), unfortunately she has suffered a knee injury and, of course, Hungary has several young stars in their team.  Yet, from what I saw in their game against Sweden, on Sunday, they still have a long way to go.

“On that note, I was impressed by the Swedish squad.  Certainly, in the second half their defense worked very well and it will be interesting to see where they will end up.  If “Bella” Gullden can step up as well, who knows.  She will be the key to any Swedish success.”

Serbia and Germany – the underdogs

Aside from the usual suspects, how does Dahl rate the chances of some of the underdogs to go deep into the tournament – teams like Serbia or Germany?

“In Group C, Serbia can do something.  If they have a decent start, they can deliver some good results.  This group is more open compared to the others as there are several question marks.

“The Dutch squad is not quite as strong as they were in the two previous championships.  Serbia can surprise everybody if they can get into a flow.

“Germany!  In recent times they have produced some good results against Norway.  Maybe they do it again in this championship?  If they can step it up, they can be on the medal podium.

“They do have their chance – they have a lot of quality players.  So why not?  Henk Groener (the national coach of Team Germany ed.) has been with the team for some time now.  Norway and Germany will be the strongest squads in Group D.  I am less confident about Romania as they miss a number of players in defense.  Poland and Romania will fight for the third spot in this group.

“At this point, I keep my fingers crossed that everything will be OK and that everybody will stay healthy during EURO 2020.

“And, if a team has to leave the championship, I hope that a strategy will be in place that allows for a proper ending of the event,” says Bent Dahl.