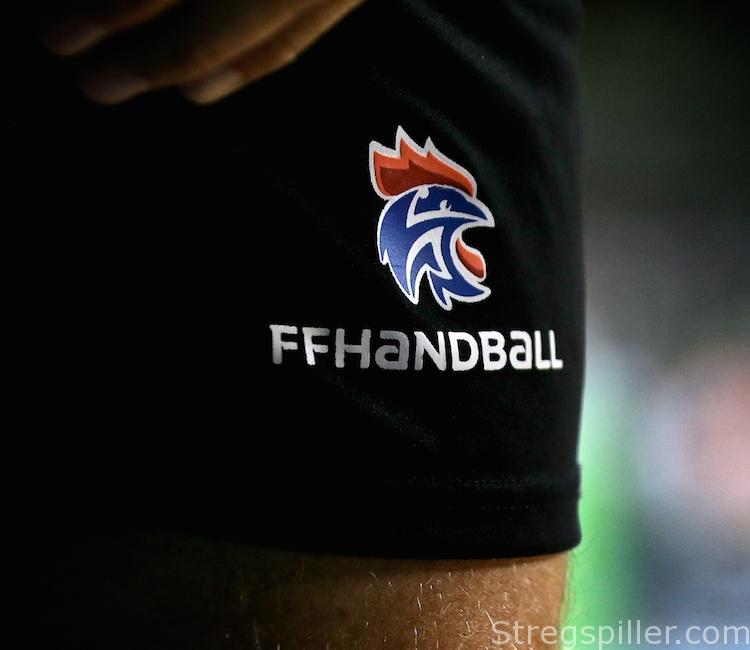 In Berlin, everything is going according to plan.

Germany and France lead Group A with four points each and both favorites have been going down the same path. A first game of average quality, including wins that didn’t convince anyone except themselves.

The stress of dealing with the vagaries of a  first game was to blame for the performance according to the two coaches. But, on Saturday, both teams raised their level. Thanks to an amazing performance of Andreas Wolff, Germany left Brazil – the team from South America had caused some trouble to France the day before – speechless and the crowd at Mercedes-Benz Arena was roaring, chanting and thinking that all the problems resolved itself overnight.

France didn’t have that many people to back them up, but their second game was just as solid. Despite taking twenty minutes to find their sweet spot, after the break they clicked on all cylinders. And, coach Didier Dinart used the opportunity to provide court time for all of his players. Contrary to what occurred in the game against Brazil, “Les Experts” demonstrated that, for the time being, they can do without Nikola Karabatic.

Monday’s encounters should be a walk in the park for Germany and France alike. The titleholder will face Korea and I can’t see how this match can turn into a worrisome affair.  Even though the Asians have shown to be fierce fighters in their first two games, anything else than a France victory would be…  Well, it’s unthinkable, at the moment.

Can Russia become a real threat to Germany’s ambitions? A rejuvenated Russian team, played some great handball against Serbia and Korea and they may be a force to be reckoned with.  Even though at the moment they’re third in the rankings, sitting on three points, Germany won’t be shaken.

All of this leads us to Tuesday’s show-down between France and Germany. Far from avenging the 2007 semi-final in Cologne, this match will be all about securing an option to a semi-final ticket. As the winner is likely to take four points to Lanxess Arena and can almost pre-book a trip to Hamburg.

On the outset, it’s difficult to say what will be the key success factors in this game. Both goalkeepers have been magnificent, so far.  Contrary to my thinking prior to the tournament, Germany do have assets that can push France to their limits. But in order to do so, Germany will have to make their defense work.

The duo in central defense – Pekeler and Wiencek – have played a good game of handball against Brazil, and on the other side Dika Mem is not Jose de Toledo – there are sill things that can be improved.

Let’s face it, on Saturday, Germany’s defense effort was solid, but not brilliant. And hadn’t Wolff been performing like a wolf, things could have turned out differently. If Team Germany make their “defense-fast break” tactic work, they’ll be tough to beat, no doubt.

France, must be prepared to resist Germany’s pressure, especially during the opening phase of the game.  Against Brazil, it all worked out in support of the German squad and set the match on fire in the first ten minutes.  If France plans on succeeding, it must be different this time.

Against Brazil and Serbia, Didier Dinart’s men took some time to warm up.

“We want to play handball as close to perfection as we can, when the time comes for Germany,” said Valentin Porte following the win against Serbia. That’s precisely what France will have to aim for – perfection – in order to take both points.

But, no matter how the game will turn out, we’ll be in for one hell of a show. We just need to wait a a few more hours.