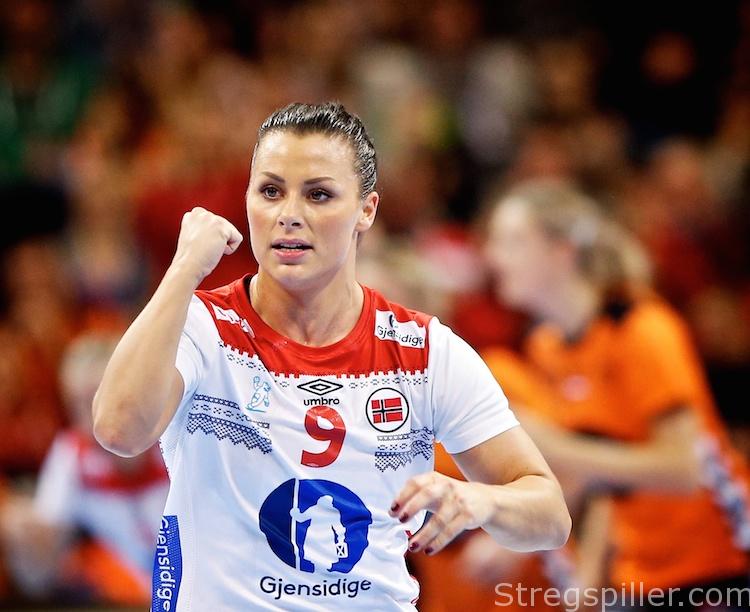 The worst kept secret in women’s handball over the past week was officially confirmed on Monday afternoon as Vipers Kristiansand announced the signing of Norwegian superstar Nora Mørk.

This comes just days after she parted ways with CSM Bucuresti, ending a short and not so sweet spell at the 2016 Champions League winners.

Mørk revealed to Norway’s TV2 that her mother was diagnosed with breast cancer three weeks ago and with that news, it was clear to her that she needed to be close to home.

A clearly understandable reason to leave Romania and on the face of it, CSM appeared gracious and accepting that family matters such as this come before sport. Nevertheless, it is a bitter blow for the club who had signed Mørk just a year ago and saw her play for just 30-minutes in another injury-ridden season for the 29-year-old.

Adding salt to the wound is her inevitable signing for Vipers, their rivals in Europe’s top flight club competition. This move has shifted both club’s potential for the upcoming season and here we’ll look at what it means for both.

When asked to comment on women’s handball, my good friend and (Un)informed Handball Hour co-host Alex Kulesh likes to stick with his tried and tested method of predicting that “the team with the best Norwegians will win” and he’s not often wrong as Györ have held that title and are three-time reigning European champions.

But could this soon be said of Vipers? They are stacked full of Norwegian national team regulars and now feature three of the sport’s biggest names – Nora Mørk, Katrine Lunde and Heidi Løke.

Yes, Lunde and Loke are at the tail end of their careers and Mork must yet again prove her fitness and ability at a competitive level after her 10th knee surgery, but if the stars align, Vipers may be well-placed to strike in Europe’s top flight.

With three players in every position, they look well set to balance domestic duties, a longer and new-look Champions League format as well as the fact that much of the squad will have a busy season with the national team.

Despite the primary reason for her return to Norway being a sad family situation, Nora Mørk has reaffirmed her desire to compete for titles. Joining a club like Vipers could be the perfect move for the right back and assuming she can hit the form we all know she is capable of, she has the right teammates and coach in Ole Gustav Gjekstad to compete for a ticket to the DELO EHF FINAL4 in Budapest.

A new reality for CSM

As for the team she is leaving behind, you cannot help but think that this has left CSM Bucuresti with a steep hill to climb if they wish to compete in Europe.

Since their first foray into the EHF Champions League in 2015/16, where they went all the way to the title, CSM have been the wild child of the competition.

Star players and a flurry of coaches have come in and out the door over the years, but the star signings have become more sparse, while over the past two summers, a plethora of important names have left the Romanian capital.

Adrian Vasile did well to steady the ship when he got his well-deserved shot as head coach, perhaps this more sustainable squad of Romanian talent and solid international players will suit him.

This feels like a new chapter for the club and a new reality, where signings like Alexandrina Barbosa and Barbara Lazovic may be good additions but do not capture the imagination the same way as the prospect of Nora Mørk, Andrea Lekic and Cristina Neagu did.

Although nobody could be certain how Mørk, Lekic and Neagu would have clicked, there is no denying that this was a mouth-watering back court trio and it is a crying shame that we never got to see them work together. We can only wonder what could have been.

On the bright side, Neagu remains and if she and Vasile can work their magic, you cannot count CSM out just yet.