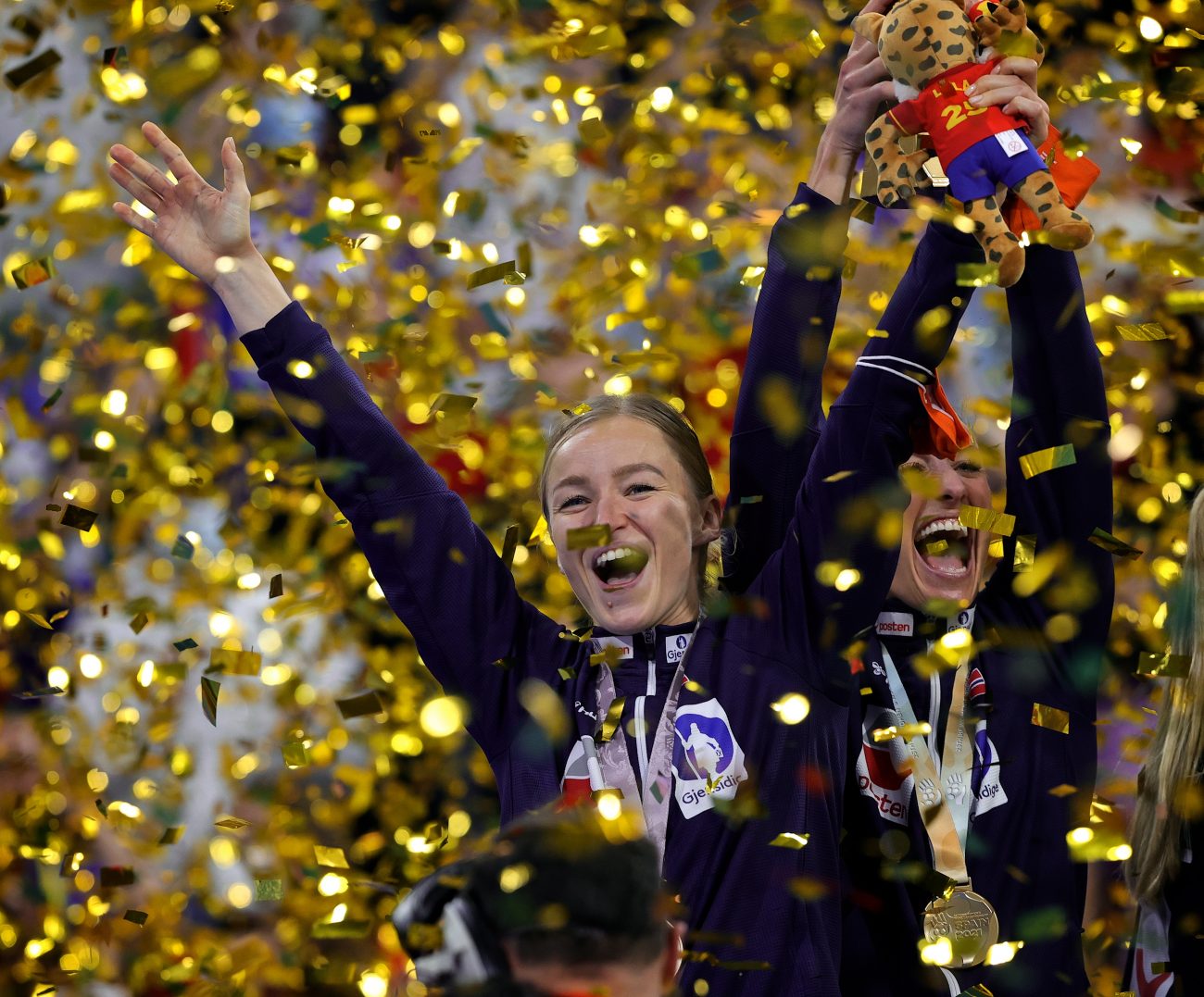 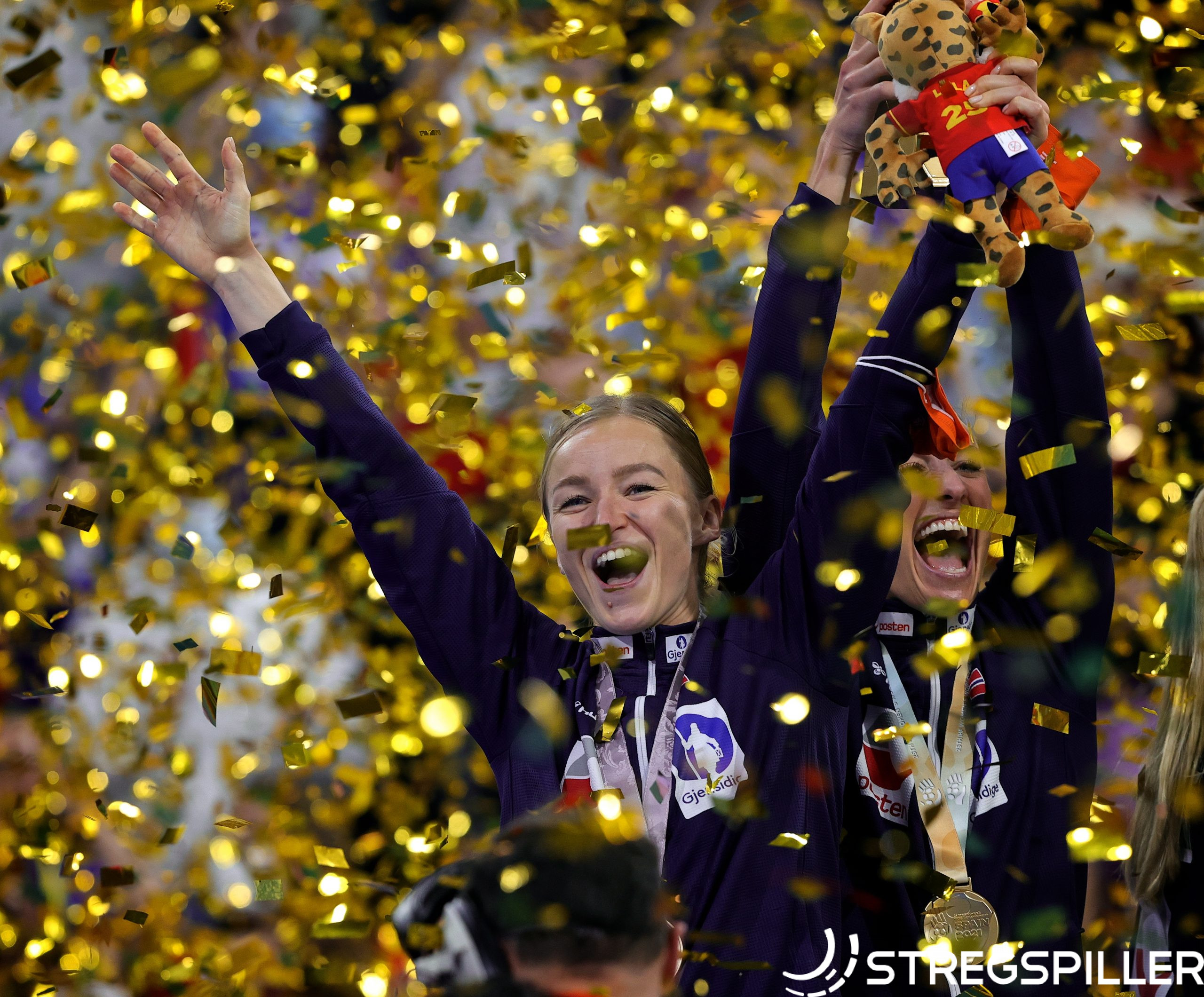 Norway blast past France with stunning second half

A final pairing which has become a contemporary classic.

They meet in the world final for the fourth time in history – Norway won two, at Denmark/Norway 1999 and at Brazil 2011, while France claimed the title at Germany 2017.

They also met in last year’s EHF EURO final, a tense affair in which Norway survived the great discomfort France’s defence forced upon them to squeeze out a 22:20 win.

While Norway overcame the hosts in a hard-fought yet confident win, France had to emerge from a true battle of wills against Denmark. A similar performance might do the trick for France but did they have it in them?

An astonishing 13-goal turnaround by Norway, who completely transformed themselves in the second half, restricting France to just two goals in the final 20 minutes and claiming their fourth world title, their first since 2015.

A first half with grit and determination written all over it, as we expected and as was reflected in the fact that three of France’s first five goals came from Pineau penalties.

It was almost 10 minutes before we had the first big save of the match as Katrine Lunde denied Tamara Horacek but it was both defences doing the heavy lifting in the first half.

The battle on the line looked to be emerging as a key area as Kari Brattset and Pauletta Foppa became the focal points of their attacks but everything changed shortly after the quarter-hour mark – France caught fire.

Laura Glauser started reading everything Norway threw her way and her teammates suddenly became unstoppable in attack, stringing together a 7:1 run to go 14:8 up and leave Norway on the ropes.

With a couple of minutes left, everyone seemed to lose run of themselves, erratic decisions from the players, referees and even delegates took the sting out of France and Norway took advantage of the chaos to cut the deficit to 16:12 by half-time.

Nora Mørk put a poor first half (2/6 shooting) behind her to score the first of the second period and before we knew it, Norway had drawn level. Game on!

I couldn’t help but wonder what Olivier Krumbholz was thinking as he saw his team squander a four-goal lead in two and a half minutes. It got worse for him and France as super sub Henny Reistad also showed up late to the party. Two goals for her put Norway ahead by the 36th minute but interestingly, she was taken off moments later – what did Hergeirsson have up his sleeve? Well, he wanted to keep the intensity up, throw new problems at France and it worked a treat.

Norway were playing inspired handball and France were finding it difficult to cope, so much so that Krumbholz took his final two timeouts just minutes apart, leaving him with none remaining for the final 17 minutes.

France’s attack crumbled before our eyes as they began running into dead ends, throwing the ball away and falling at the hands of Silje Solberg in goal. Laura Flippes ended an 11-minute barren spell but Norway were almost out of sight by that point.

It was an exhibition for Norway by the end as they ran away with a 29:22 victory in one of the most remarkable second-half displays seen in a final.

It’s all about that start to the second half. Considering how strong France have been in the second half of matches, Norway really did something special to catch them sleeping like this. Four goals in the first two and a half minutes drew Norway level and suddenly, their first-half woes had drifted away.

France managed to limit the damage for a few minutes but psychologically, the damage was well and truly done and it was only a matter of time before Norway pulled away.

Silje Solberg – MVP of the match. She struggled when coming on midway through the first half but was given a chance in the second and she delivered. 12 saves at 50% for the entire match but her second half save rate of 64.7% is phenomenal and she made it look easy.

Henny Reistad – struggled to make much of an impact in the first half but reminded us all what she could do with a buzzer-beater before half-time and she was right in the mix after the break, scoring four goals in the first seven minutes to drag Norway into the lead.

Kari Brattset – time and time again at this championship, Brattset has put in a sublime shift and tonight was no different. Scoring all five opportunities on goal and anchoring the centre of Norway’s brilliant defence in the second half, she has truly made this position her own.