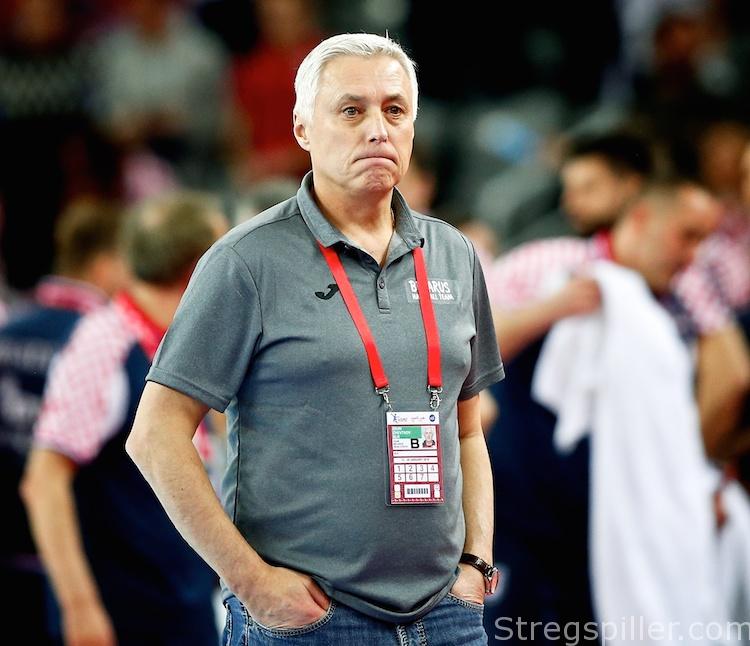 Norway in control – Croatia on the brink

Norway and Croatia both took major steps towards the semi-final at the 2018 European championship, as they opened the main round with victories in Group I. Norway’s concentrated effort in the second half was enough to dispose of harmless Serbs, while Croatia had significant troubles securing their win against Belarus.

Serbia needed Swedish help to even reach the main round.

If Sweden had not defeated Croatia in their last match in Group A, Serbia´s 29:26 win against Iceland would not have been enough to move on.

Therefore on Thursday, the Serbs were up against Norway who had shown promising performances in their group phase campaign. Decisive victories against Belarus and Austria plus a narrow and bitter defeat against France sent Norway to the next stage of EURO 2018 including two points and a lot of potential – they were the odds-on favorite in the first match in Group II.

Norway doubled their number of points and boosted their hopes for a semi-final appearance with a deserved win. Still, it took the Scandinavians some time to overcome Serbia who caught up with a three-goal deficit in the first half.

Not until after the break did Norway demonstrate the expected difference.

For most of the first half, it was difficult to see why Norway were favorites?

The Scandinavians did lead by three goals a couple of times, but each and every the Serbs caught up.

From the beginning, the two teams took turns leading by a one-goal margin in a high-scoring match, recording 17 goals in the first 10 minutes.

At that point, Norway were leading 9:8, and coach Berge’s team enjoyed their first two-goal lead of the match. Serbia’s 5-1 defense did not bother them at all.

But with four goals in a row, Serbia went ahead 16:15 before Magnus Jøndal scored the equalizer 40 seconds before the half time buzzer.

Both teams continued playing at a high pace, which benefitted Norway a great deal as the game progressed.

After Serbia recorded the first goal of the second half, Norway took over, scoring five consecutive goals (22:18), and never looked back.

Sagosen had to share the top of the goal scorers´ list with teammate Kristian Bjørnsen, as both scored eight goals.

However, Sander took the credit for “Man of the Match” because of his brilliance tying together Norway’s offense.

With four points, Norway are well en route to the semi-finals and can look forward to Saturday’s match against Croatia.  Serbia, on the other hand, can kiss any semi-final hopes “good bye” – if they ever had any? 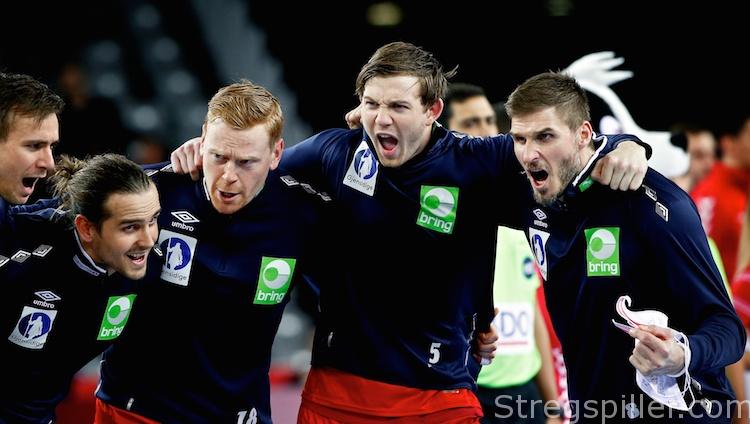 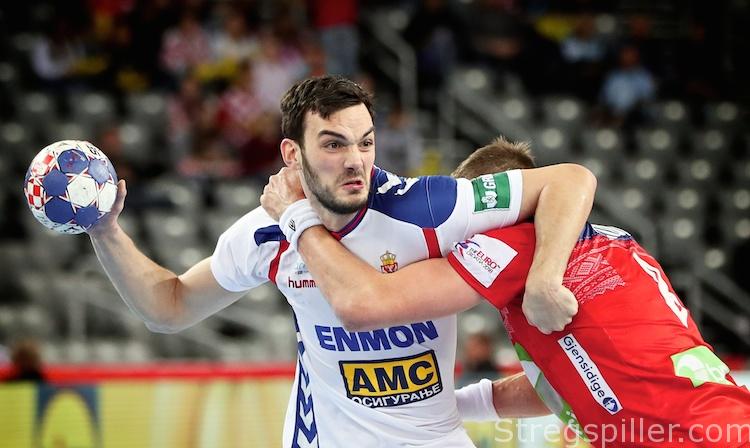 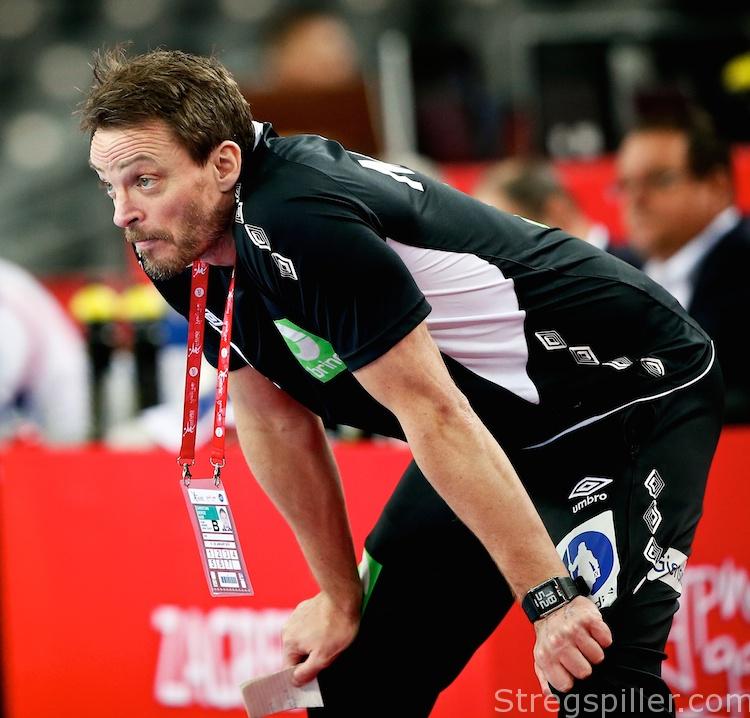 Croatia had left Split with two clear wins, but had we seen what Croatia is truly made-up of? After all, they did lose their last match in Group A 31:35 to Sweden.

And we may not have received a convincing response after the first game in the main round at EURO 2018, as the team from Belarus appeared to be too weak to pose a real threat to Team Croatia.

Croatia did what they had to do, but without leaving a reliable impression – in the end, they were even in danger of losing a point.

Two and a half minutes left in the game, the score was tied at 23:23 – and for a second time in a row, Croatia made it hard to the outside observer acknowledging them as a serious contender for the title.

Croatia were in control all the way and even though they allowed Belarus into the game a few times, they kept the lead all the way.

In the beginning, it looked like a walk in the park as the host who got ahead 4:1 and 5:2. But Belarus did not roll over, instead they came back and reduced the distance to just one goal several times, before Croatia pulled away with four goals at 11:7 and 13:8.

By half time Belarus were trailing three goals and nothing indicated that Croatia would run into any kind of trouble in this match.

Croatia continued to be up by two or three goals and although they failed to lead by a wider margin, Belarus were in no position to threaten them in any form or shape.

In the 47 minute, right back Siarhei Shylovich, one of their most experienced players, was sent off after receiving a red card for elbowing Luka Cindric, but Belarus continued to hang in.

Scoring three goals in succession, Belarus caught up, and Uladzislau Kulesh’s goal tied the game for the first time (23:23).

With Domagoj Duvnjak looking anxiously from the ranks, Cindric made it 24:23 for Croatia with a minute plus left, enough time for Belarus to secure at least a draw.

However, the two Russian referees, Nikolay Volodkov and Evgeny Zotin, handed the ball back to Croatia, as they awarded attackers´ fault – a debatable call.

Marko Kopljar sealed the deal for Croatia scoring in the very last second.

As mentioned above, Volodkov and Zotin may have cost Belarus one point making that questionable call in the last minute of the game.

In general, the two Russians showed a poor performance, appearing insecure in many of their decisions.

A pity that it was not possible to fill the arena Zagreb for a match like this, but those who were there, supported their team Balkan style – loud and passionate.

Croatia stay in the race for the semi-finals but following the two poor performances against Sweden and Belarus their prospects look increasingly slim.

Now, they have two days to prepare for their next match, against a considerably tougher opponent – Norway. If Croatia’s handball players do not step up considerably, their hopes for a semi-final appearance may be extinguished in this game already.