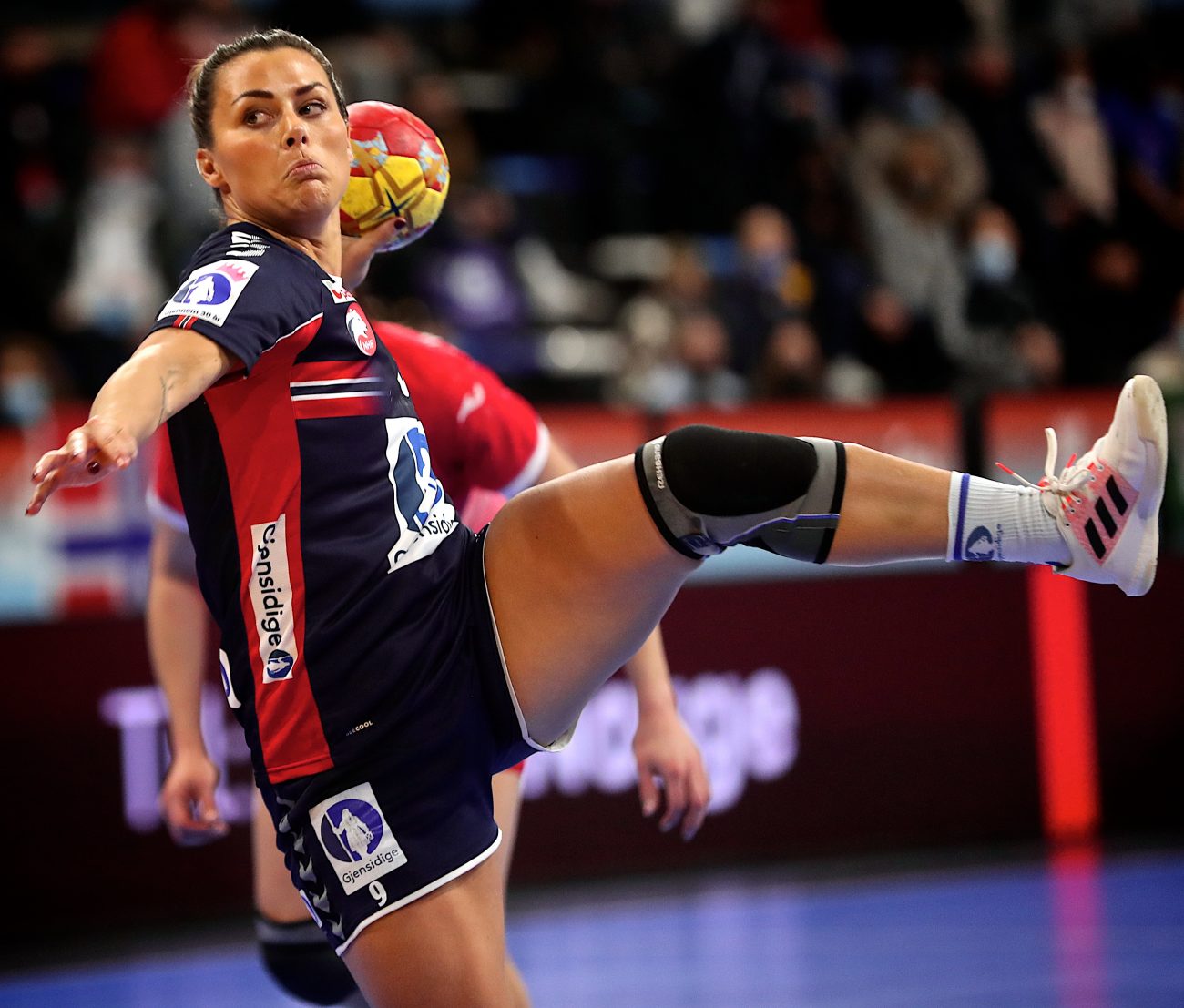 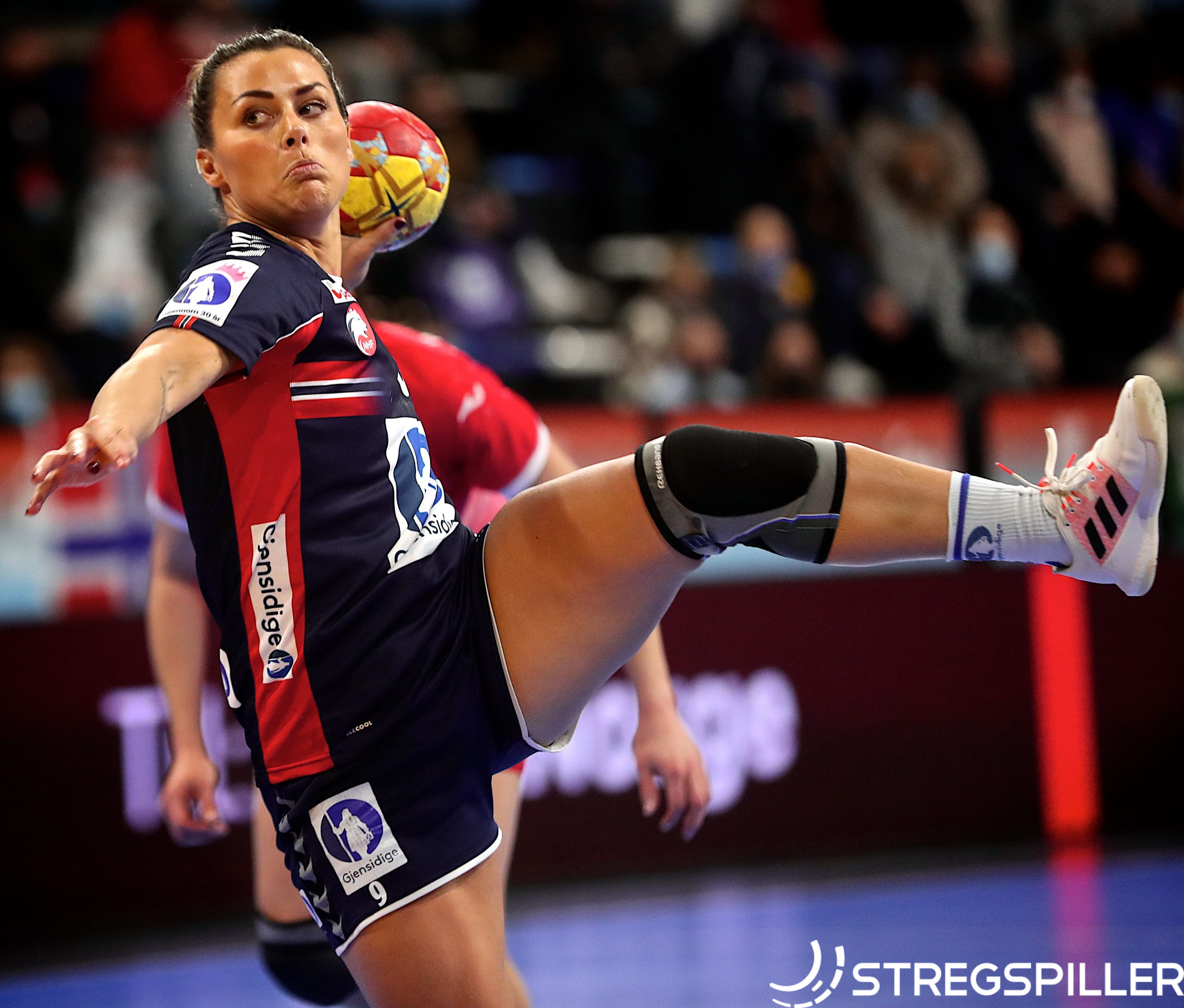 Norway’s World Championship started all of a sudden with two make-or-break matches against Sweden, 30:30, and the Netherlands, 37:34, to send them through to the knockout rounds. The Russian campaign, on the other hand, was more of a slow burner as they had fluctuated in their performance levels but did enough to emerge from an all-European main round group, a solid achievement for a new-look squad.

Current form may not suggest it but recent encounters between Norway and the RHF, including Japan 2019 bronze medal match and this summer’s Olympic semi-final, have seen the Russians come out on top. Could they rediscover the winning formula in another big occasion?

There were a few bumps along the way but Norway looked largely comfortable as they controlled the match from start to finish, winning 34:28 and booking a spot in Friday night’s semi-final against the hosts Spain.

Despite misfiring in the previous two matches, Norway stuck with the back court trio of Kristiansen, Oftedal and Mørk at the start and they were relentless in the opening quarter, stretching the Russian defence and finding Kari Bratsett on the line with ease to open up a 9:5 lead.

The Russians output in attack began to slow down and with it came an onslaught of counter-attacks, where Norway were making it look all too easy as they created large overlaps on the wings and penalties. A raft of changes late in the half softened Norway’s defence a little and allowed their opponents to gain a bit of momentum and leave them with something to fight for in the second half.

Suddenly, the Russian defence was looking a lot more lively and combative, while their attack were getting it done with a wide variety of players displaying attacking threat, 11 players had gotten on the scoresheet by the 40th minute, as they cut the deficit to 22:20.

The reintroduction of Henny Reistad got Norway motoring again and three counter-attacks later, they were six goals up.

With a lead like that, Norway were never going to let it slip but full credit to the young Russian team, who kept coming at them with everything at their disposal but it wasn’t enough to get themselves back into contention. A Katrine Lunde save with four minutes remaining ensured there would be no late drama and Norway coasted into the semi-finals.

“I feel we were very confident from the beginning, very tough, meeting them high and going straight into the duels.

“Stine Oftedal was really an assist queen today, she found me so easily and it makes our play even better when we can use the whole team, including the wings, and I feel that we used the team well today.

“I think when we got a bigger lead, we let ourselves a little bit down and they always kept fighting. We needed to turn the heat up a little when they got closer and I’m proud that we managed to do that.

“I’m so happy that we’ll meet Spain here on Friday. It will be an amazing atmosphere, I think there will be a lot of Norwegians in the stands and I’m just really looking forward to that game.”