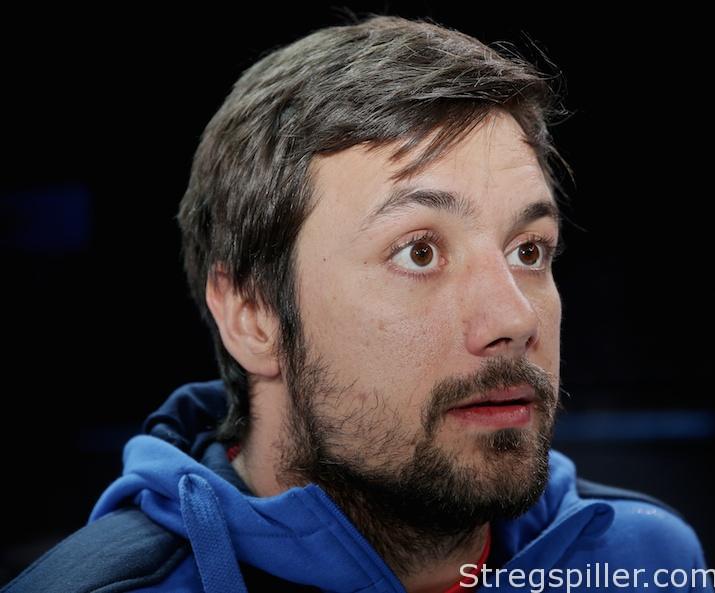 How is the health of the Croatian team at this point in the tournament?

ZH: Not so good but it’s not that bad either. I think only Luka Sebetic will miss the next game and everybody else will be ready for the semi-final.  I don’t know exactly in what kind of shape every single player is but we are ready for the fight.

Between 0 to 100 – how do you rate your chances against Norway on Friday?

45 really, that low. Many of the experts still believe that Croatia is the favorite?

ZH: Yes, I know because of our history but considering our current shape, the role of favorite they (Norway ed.) have to take.  They have played a fantastic tournament and I think they are in a little better physical condition.

How did you experience the World Cup until now?

ZH: It has been a very difficult competition.  You just have to look at the teams that did not qualify for the quarter-finals – unbelievable.  But it’s a good thing for handball that other countries have stepped up.  When Denmark and Germany lost their matches, we knew that we had to be very focused in our game against Egypt – 100 percent.  In a way, the losses of Denmark and Germany helped us.