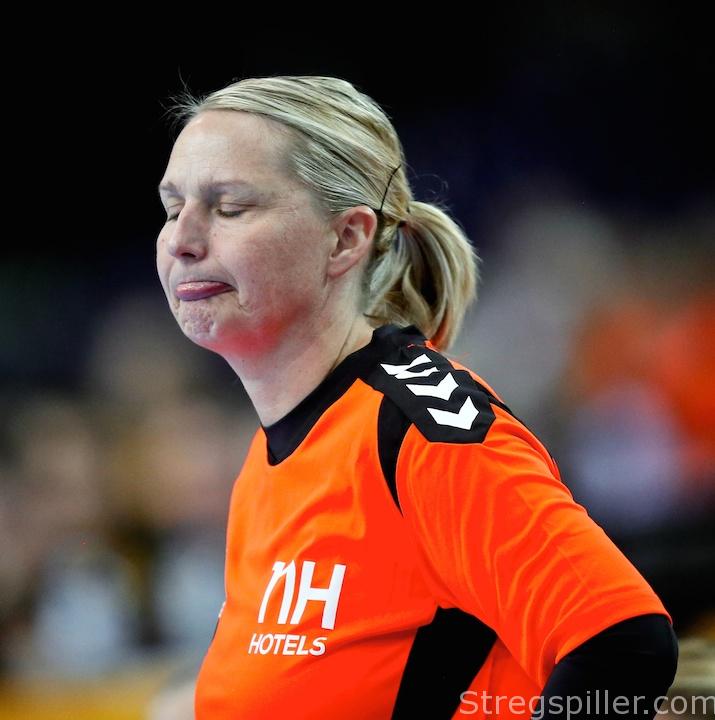 Norway… and not much else

After Germany´s 28:15 win in their opening match against Cameroon on Friday night, the 2017 World Championship got underway on Saturday with 11 additional games.

Norway left no doubt that they are the top favorite for the title once again, as they ran over Hungary on a day that saw numerous surprises

Norway is the odds on favorite to defend their title – plain and simple.

Many experts, including yours truly have been talking about Norway and the rest of the handball world “ad nausea”.

However, the old cliché about opening matches always being difficult holds true time after time, and Hungary was seen as one of the teams that might be able to cause Norway some trouble, at least at this early stage of the competition.

For the first time, of the last three championships, Hungary were able to send their strongest possible crew, in addition many of the pundits were looking forward to their Danish coach, Kim Rasmussen, in expectation of what he could do given the circumstances.

Anyone who was harboring doubts with regards to Norway´s status, as top favorite must think again after the Scandinavian’s impressive victory.

If I wouldn’t have witnessed this first half with my own eyes, I would have believed the result being a typo. But it was true.

Norway demonstrated their enormous strength and versatility from the start – their dominance in the opening half was outright frightening.

Hungary tried a 5-1 defense from the beginning, but Norway was unimpressed. More precisely, Nora Mørk did not care a bit.

Scoring Norway´s first three goals of the match, the energetic right back from Györ made sure her team had a comfortable and 3:1 lead early on.

Behind Mørk, Camilla Herrem, Kari Battset, Stine Bredal Oftedal and Veronica Kristiansen were ready to follow up, as the Norwegian fast breaks began rolling towards the Hungarian goal.   After 10 minutes – Norway were leading 8:2.

And five minutes later, the Norwegian lead had extended to 12:5. Kim Rasmussen had seen enough and ordered his squad to play seven-against-six when in attack.

For a few minutes the tactical move appeared to work as his team cut Norway’s lead by a goal or two. But by the time the half time buzzer sounded, Norway had increased their lead again (21:11) – the match was effectively decided.

All Hungary could hope for was to put as much cosmetics on the result as possible.

Back at six-against-six, they succeeded, in a sense, as they won the second half by two goals. However, it must be mentioned that coach Thorir Hergeirsson vigorously rotated his bench in the second half.

It also meant that his team scored only five goals within the first 16 minutes of the second half, still, it was more than enough to keep the opponent far behind, as Norway’s rugged defense maintained a high standard all the way to the end.

Norway are going to wipe out Argentina on Sunday, as they continue their march towards another World title, whereas Hungary will have to rise against Sweden who – surprisingly – lost against Poland in an earlier match.

Team Oranje with a black eye

Many had The Netherlands down as the outsized favorite against South Korea. After having reached the World Cup final in 2015 as well as at the 2016 European championship, expectations were high.

South Korea, on the other hand, are usually only in top form in Olympic years, and the performances of the Asian team in their most recent test matches were far from changing this impression.

Korea pulled down the first sensation of the 2017 World championship in their very first match.

As The Netherlands were in complete control at the start of the game, a fast-playing Korean team kept pushing back and recorded a very unexpected victory. The win opens up Group D completely.

What a turn that first half took.

From the start, the Dutch squad had their problems with a fast paced Korean attack, still, Team Oranje were leading by two goals, and seemingly in control of the game.

At the time, it only appeared to be a matter of time, before the Netherlands would increase their lead to a decisive level, but Korea struck back.

All of a sudden, the Dutch shooters went cold, unable to hit the net, no matter what formations coach Helle Thomsen tried in attack – and she certainly did try some.

Instead of the Netherlands increasing their lead, Korea scored four goals in a row and changed a 7:9 deficit into an 11:9 advantage.

They even managed to increase their lead (14:10), before The Netherlands were able to score the last goal before the two teams changed sides.

Korea continued where they left off before the break, getting up by four goals once again at 17:13.

However, Lois Abbingh scored four straight and drew even, with 12 minutes into the second half. After Yvette Broch made use of a fantastic pass from Groot and yet another goal of Abbingh, at 19:17 the Dutch seemed to get a grip on the game again, but the Koreans were not beaten yet.

They scored five unanswered goals, taking a commanding lead at 22:19.

The Netherlands managed to reduce the score to 21:22, but Korea went up 23:21, and when their goalkeeper, Hui Hui Ju, denied a wide open, Debbie Bont, with less than a minute left to play, it was game over.

The Netherlands will be able to rise against Cameroon on Sunday – at least in the sense that Team Oranje will inevitably win that match.

It will be more interesting to see, what Korea can do against an injury ridden Germany who had a day of rest, but may still have difficulties, if the Koreans can keep up the same pace two days in a row.

The Korean win against the Netherlands, as reported above, was the biggest sensation, but of the remaining matches, the Slovenian victory against France stood out as well.

Slovenia stunned their opponent from the start.  France managed a closer game in the second half, but they never succeeded in taking the lead.