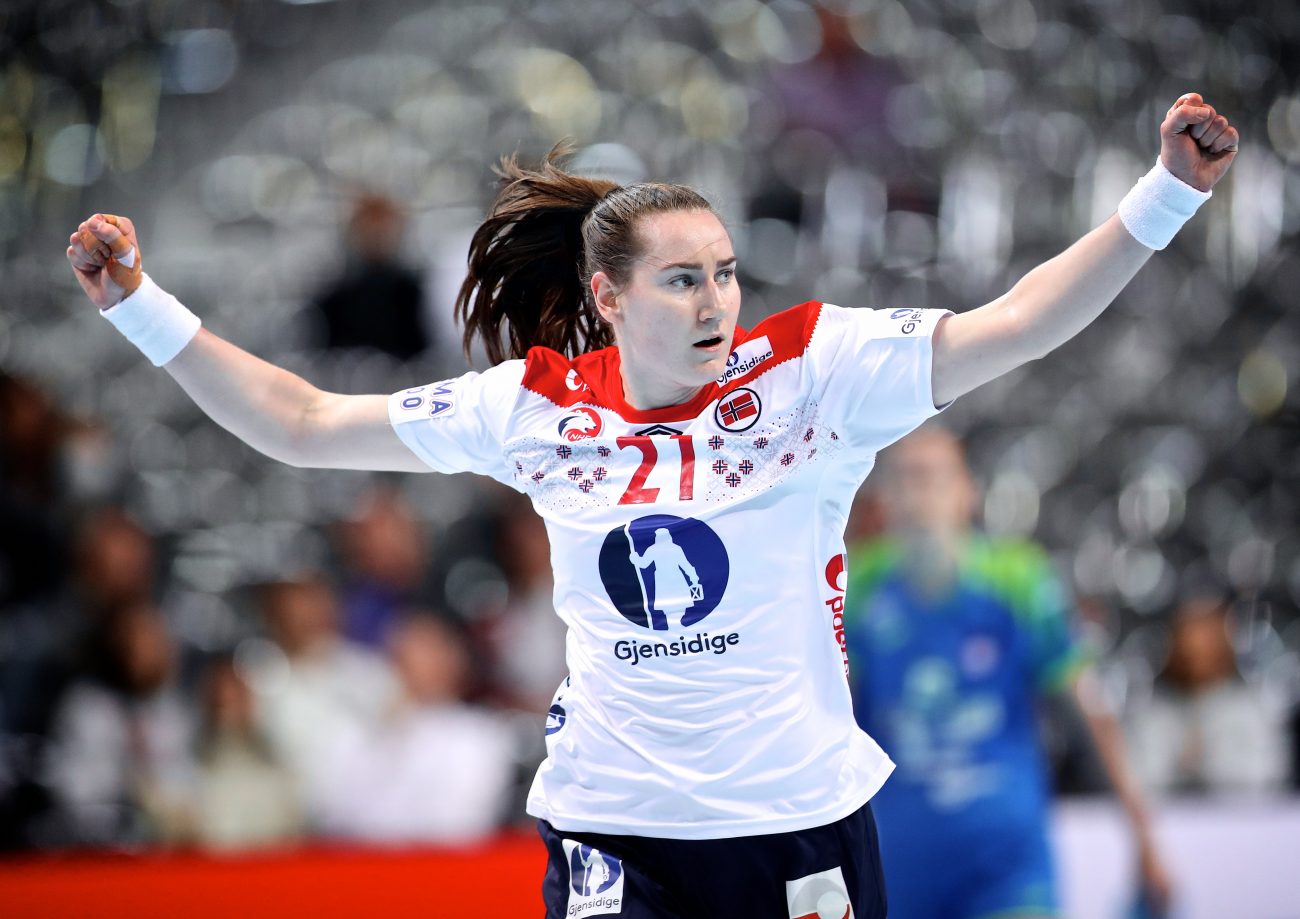 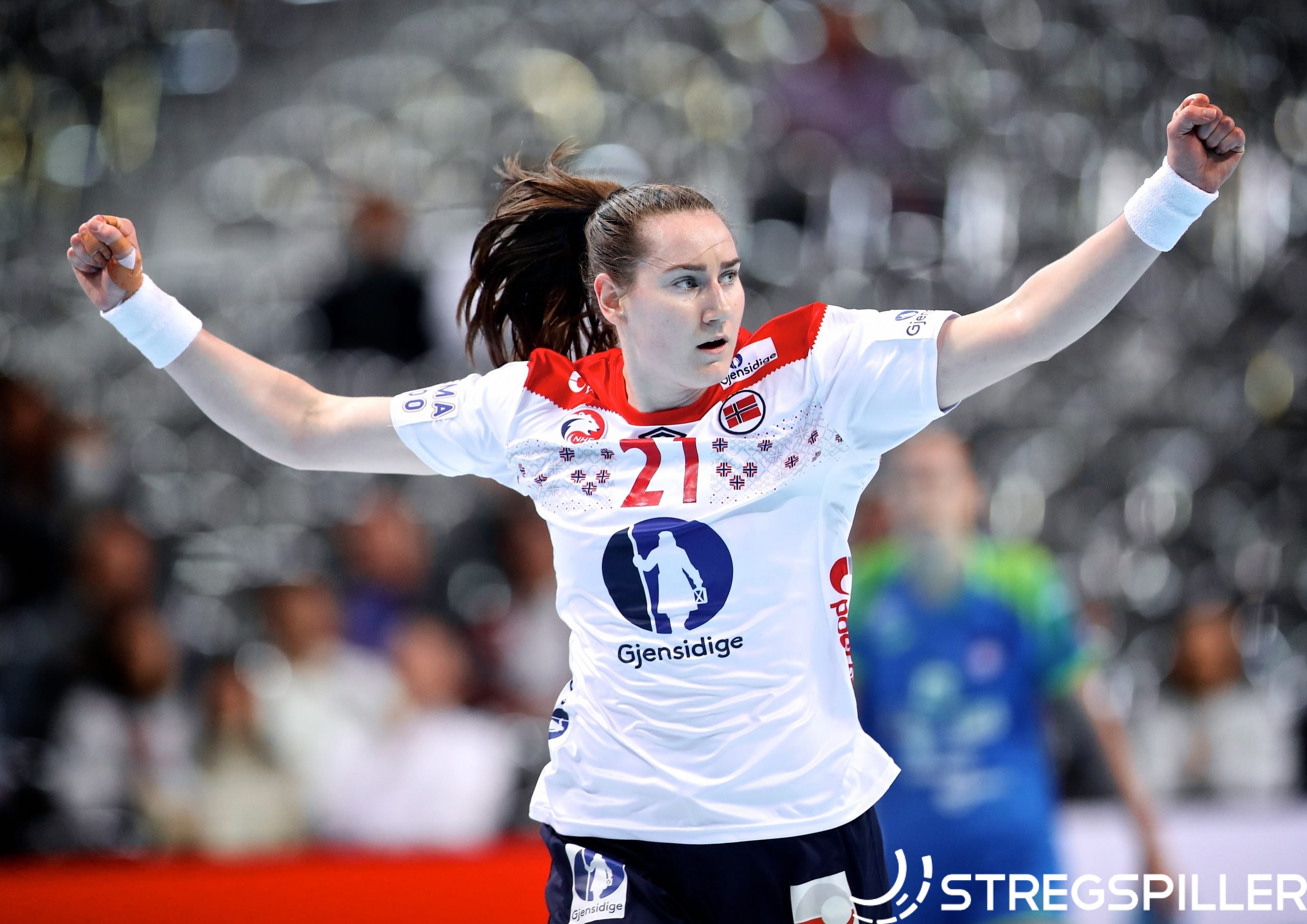 Norway power to victory with a sublime second half

Match of the Day – Slovenia vs Norway

Norway tore through Slovenia with a superb second half on Monday night to coast to a 36:20 win and make a real statement of intent at Japan 2019.

Slovenia caused one of the first upsets of the championship by defeating the Netherlands, thanks to huge attacking displays from Tjasa Stanko and Ana Gros. They have earned a bit of a reputation lately of delivering a big performance at each event, but not producing consistently.

Could they back this result up against a much-changed Norway side who were barely made to sweat in their opening win over Cuba?

Norway did what Norway do best, regardless of the names on the back of the shirts. A victory for the three-time world champions was to be expected, but a 36:20 demolition of Slovenia is a huge surprise and anyone who tells you otherwise is a liar.

All eyes on – Ana Gros

Funnily enough, her evening started with a goal scored after beating her defender to the outside on the left, an odd place for the starting team’s only left-hander to be. But from then on it was classic Ana Gros. Five goals in the opening quarter inspired Slovenia to an early 8:5 lead, but it all went downhill from there.

The Brest Bretagne right back ended up with an impressive nine goals but was a single shining star on a dark night for her side.

In the final stages of the first half, Gros’ perfect streak came to an end as she was blocked, then the crossbar denied her, while Ingvild Bakkerud scored three in quick succession to give Norway a somewhat surprising 13:12 lead at the break.

Who could have predicted it would lead to Slovenia’s complete capitulation in the second half?

The second half scoreline of 23:8. A very simple statistic, but it really does tell the whole story. An astounding second half from the Norwegians, who flew out of the traps and once they could smell blood, they did not stop.

While Bakkerud extended her scoring run to six goals, it was the wings who took control with endless fast breaks as Marit Røsberg Jacobsen scored eight and Camilla Herrem added six of her own.

Both sides are back in action tomorrow, with Slovenia given the short straw as they have six hours fewer to prepare, compared to opponents Angola, who promise to be a tricky and hardy foe.

Norway are set for a top of the table clash against unbeaten but weakened Serbia and based on today’s performance will go into the clash as firm favourites.