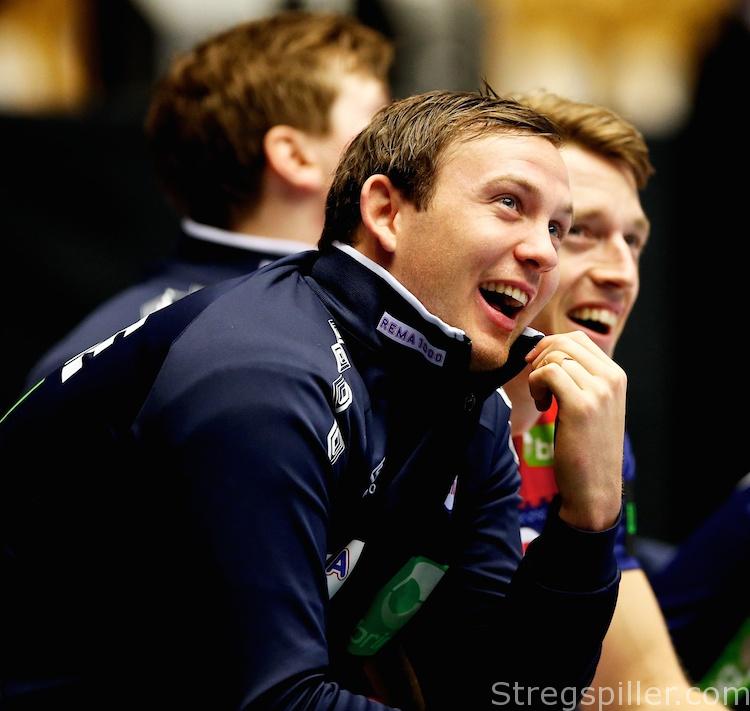 MATCH REVIEW – For the second day in succession, Norway lived up to expectations and trashed the underdog.

On Saturday, Saudi Arabia lost the encounter by 19 goals in Herning’s Boxen Arena.

Neither team had much time to prepare for the match, as both were playing the previous evening with much different success.

While Norway opened their World Championship campaign with a clear 34:24 win against Tunisia, Saudi Arabia suffered a clear, 29:22 loss versus Austria.

Let’s face it. We did not get the second sensation of the day. Far from it.

Instead, we take note that Norway did reach the magic mark of 40 goals, as Espen Lie Hansen made it 40:21 in the dying seconds of the game.

Who did not play?

Sander Sagosen sat on the bench for the entire match, while Bjarte Myrhol and Christian O´Sullivan were only used during the opening phase of the game.

Instead, young right-back, Magnus Abelvik Rød, from Flensburg got his chance. He played almost the entire time and paid back big, leading all scorers with nine goals.

Did Berge listen to Machulla?

Machulla claimed that this was against the agreement he’d made with the Norwegian Federation.  Johannessen, who only recently returned from injury should be spared as much as possible during World Cup’19.

Maybe Berge listened to his colleague after all, as Johannessen was rested along with a series of other key players mentioned above.

“Watch out for Blonz”, I wrote in my preview of the World Championship.

This Saturday evening, people had the opportunity to see 18-year-old Alexander Blonz and his huge potential.   Within fifteen minutes he scored five goals in as many attempts.  Thereafter, one single miss was acceptable before he hit the net once more.

For Norway their job will get a bit tougher on Monday, as Austria awaits, while Saudi Arabia will be facing host, Denmark.