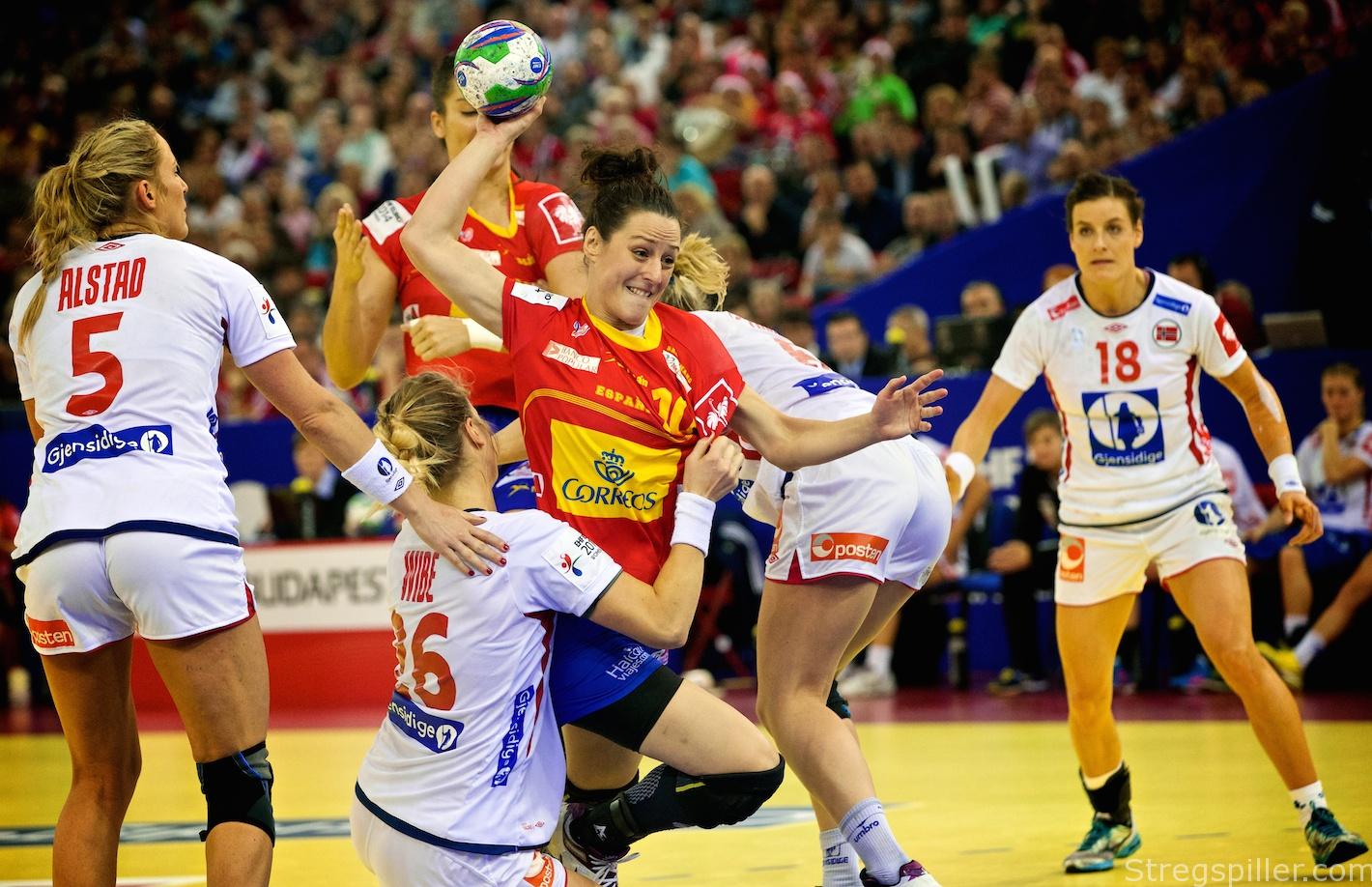 Not even Herbert Müller can take THC to Budapest

Taking the temperature of the Champions League teams of the 2016/17 season – we are still in Group A – German champions Thueringer HC´s best chance to play in Budapest will be meeting FTC on the road during the main round.

The FINAL4 – once again – will be out of reach.

Two things are certain every spring:  The weather gets warmer and Thueringer HC become German champions in women´s handball!

At least this is what the record of THC suggests – for the fifth time in a row and for the sixth time within the last seven years the club took the number one spot in the Handball Bundesliga.  The squad from the east of Germany is ready to try their luck in the Champions League once again.

So far, reaching the quarter-final in the 2014/15 edition of the tournament has been the best achievement of the Erfurt based team.  Back then, Larvik put a swift end to THC´s Champions League adventure, winning 29:26 in Nordhausen and 36:18 at home.

In 2013/14 as well as last season, the Champions League adventure ended in the main round for THC, and this is the most likely scenario the way it looks right now.

Even the experienced and charismatic coach, Herbert Müller ,will not be able to get more out of the players that he has at his disposal this season.

In fact, the current THC team appears slightly weaker than the one that finished last in their main round group last year.

The list of players that have left the club is slightly longer than the list of new signings, and not all the players who joined the club make up in quality for the one’s who left in the summer.

Five players arrived in Erfurt, while six said “goodbye”.  Among the players who will be missed in particular are Danick Snelder, Svenja Huber and Sonja Frey.

Of course, there are interesting names among the newcomers who will compensate for some of the losses.

French left-wing Manon Houette, who has joined from Fleury Loiret looks like a great addition, and so does the experienced Spanish center-back, Macarena Aguilar, who joined from Siofók (Hungary).  198 cm tall Hungarian right-back Szimonetta Planeta appears to be another good choice – if she can get her game going at THC. She could not get it done in Gyor.

Alongside the newcomers, proven forces such as goalkeeper Jana Krause, Austrian right-back Katrin Engel, Slovakian right-wing Lydia Jakubisova and center-back Kerstin Wohlbold will have to carry the team through the 2016/17 season.

Duel with Metz for second place

THC will not be able to do much about Buducnost, who are the huge favorite to win the group.

On the other hand, Norwegian Champions League debutant, Glassverket, are not likely to pose any real threat to Herbert Müller´s squad.  It will boil down to a direct duel with Metz for second place.

In these two matches, THC appears slightly weaker than Metz, when comparing the squads and as indicated below the German champions will miss the quarter-final for the second year in a row.

Prediction: Thueringer HC will qualify for the main round as the third best team in Group A, but they will have serious trouble reaching the quarter-final, not to mention the FINAL4.  Not even Herbert Müller´s skill and experience can bring them that far.

31-year-old Macarena Aquilar has certainly been around the block in her handball life.

THC is her fifth club within the past three years. Her frequent career stops while playing in different countries have contributed to her experience, and so have 202 international games for Spain.

She is a versatile backcourt player – all in all a strong addition for Thueringer HC.

21-year-old Houette has every chance to take the next step in her development.  With her 162 cm, she is not among the tallest women, but height is not necessarily a must for a wing player, and what she may miss in height, she compensates with speed and talent.

When talking about “watch out” for Planéta, it may be more a question of even seeing her on the court.  Hopefully, her appearances on the pitch will be more frequent than with her previous employer.

Considering her impressive height – 198 cm – and her reach, she has all possibilities to become an outstanding shooter in any women´s team.

However, in her two years with Gyor, she wasn’t successful.  And only 31 international games in five years indicate that her national team career has not taken off either.

If Herbert Müller manages to fit her in his team, THC will benefit big time from the powerful 23-year-old Hungarian.