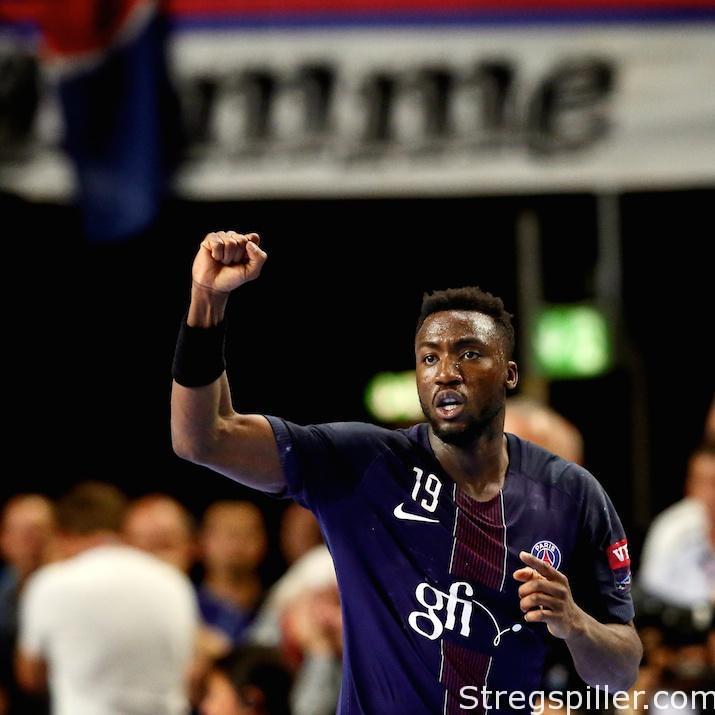 Two rounds before the end of the group phase, we already know the name of one quarter-final participant: Paris Saint-Germain. Thanks a to a monster win against SG Flensburg-Handewitt this past Saturday, last year’s Champions League finalist has secured the ticket to be among the eight best teams in Europe. And that’s, for a fifth year in a row.

But he doesn’t want to sound over confident despite qualifying.  “Of course, it makes us happy, as we’ve reached this first, small goal. But we know that nothing’s done yet and how hard things will be going forward.

“Our results in the French league tell us that we are not invincible,” he says.

Having qualified two rounds before the end of the group phase is unusual. It says something about the quality of the game Paris has been playing since the beginning of the season, but it also gives you pause as this all-star team hasn’t been playing at the top level on every occasion since September.

“What made us play in a nearly perfect way today (in the Champions League ed.) and not in the league?  Our head, obviously. I think that, when the big games come along, it’s all about the head and not necessarily the heart,” explains Abalo, who scored three goals against Flensburg this past weekend.

And keeping a level head will be precious in a quarter final where Paris might face either Rhein-Neckar Löwen, Kielce or Szeged, as the most likely contender.

“The level of our next opponent will be very important. From my experience, I know that anyone playing in the quarter finals can reach the Final4.

“The difference will be made by the team that will be able to lift their level over the course of two games. We have played great handball in some games during the group phase, but we’ll have to play even better in the next phase,” assures Abalo.

Having reached first place in the group provides Paris with a number of advantages. For example, direct passage to the quarter-final, the assurance to play the return leg at home come April and – more importantly – two weekends of rest at the end of March, while other contenders will compete for a ticket to Cologne.

“I think that more than anything, it will give us a break mentally. Ever since EURO 2018, when we flew back on Monday and were back in training on Wednesday, we only had one day of rest.

“Having two weekends off, might make the difference in the Final4,” says Abalo.

And when asked if the time off will be useful to continue practicing, instead of resting between the next matches, he’s quite clear.

“We’ve had this team for two seasons now, apart from one or two players. We don’t need to work any more – now is the time to show what we are able to do.”