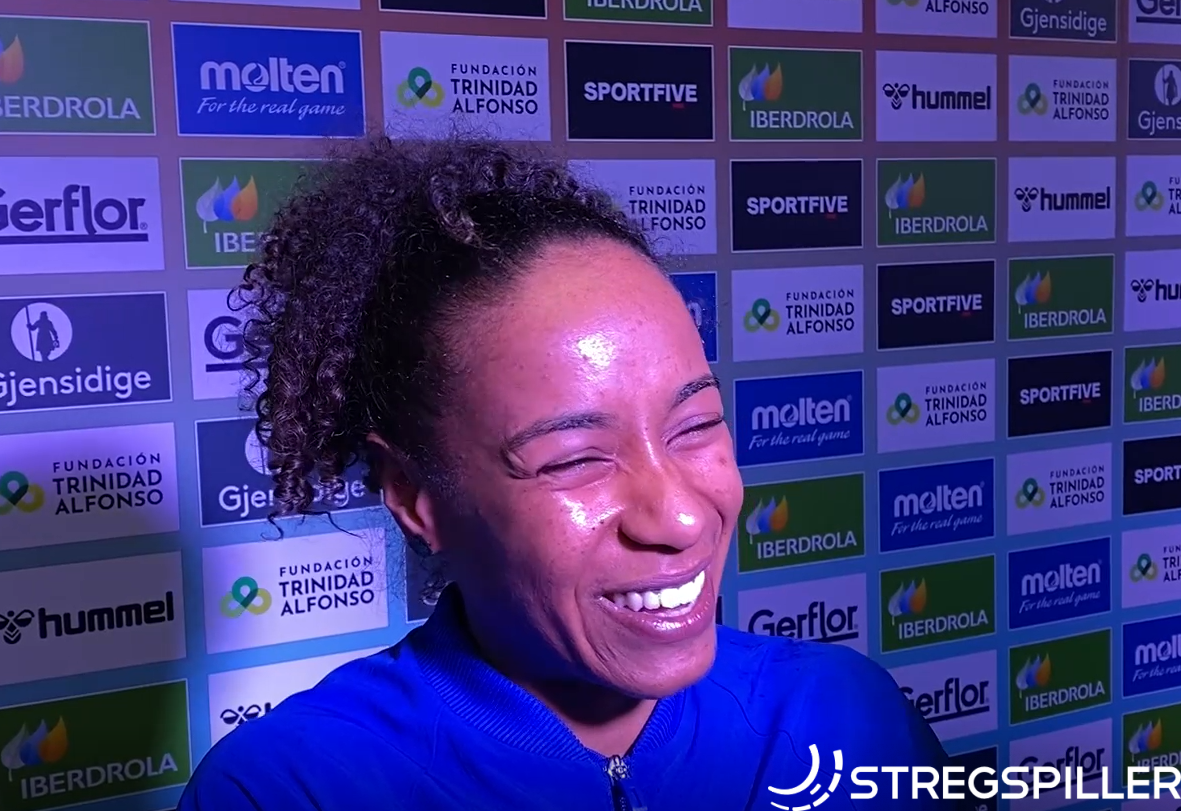 VIDEO: France’s Estelle Nze Minko spoke to Chris O’Reilly in the aftermath of her side’s 31:26 win over Sweden on Wednesday night.

With the scores locked at 15:15 at half-time, France came out with a rejuvenated and deadly defence in the second half, smothering the Swedish attack and laying the foundation for their victory, which sends them on to the Spain 2021 semi-finals against Denmark.