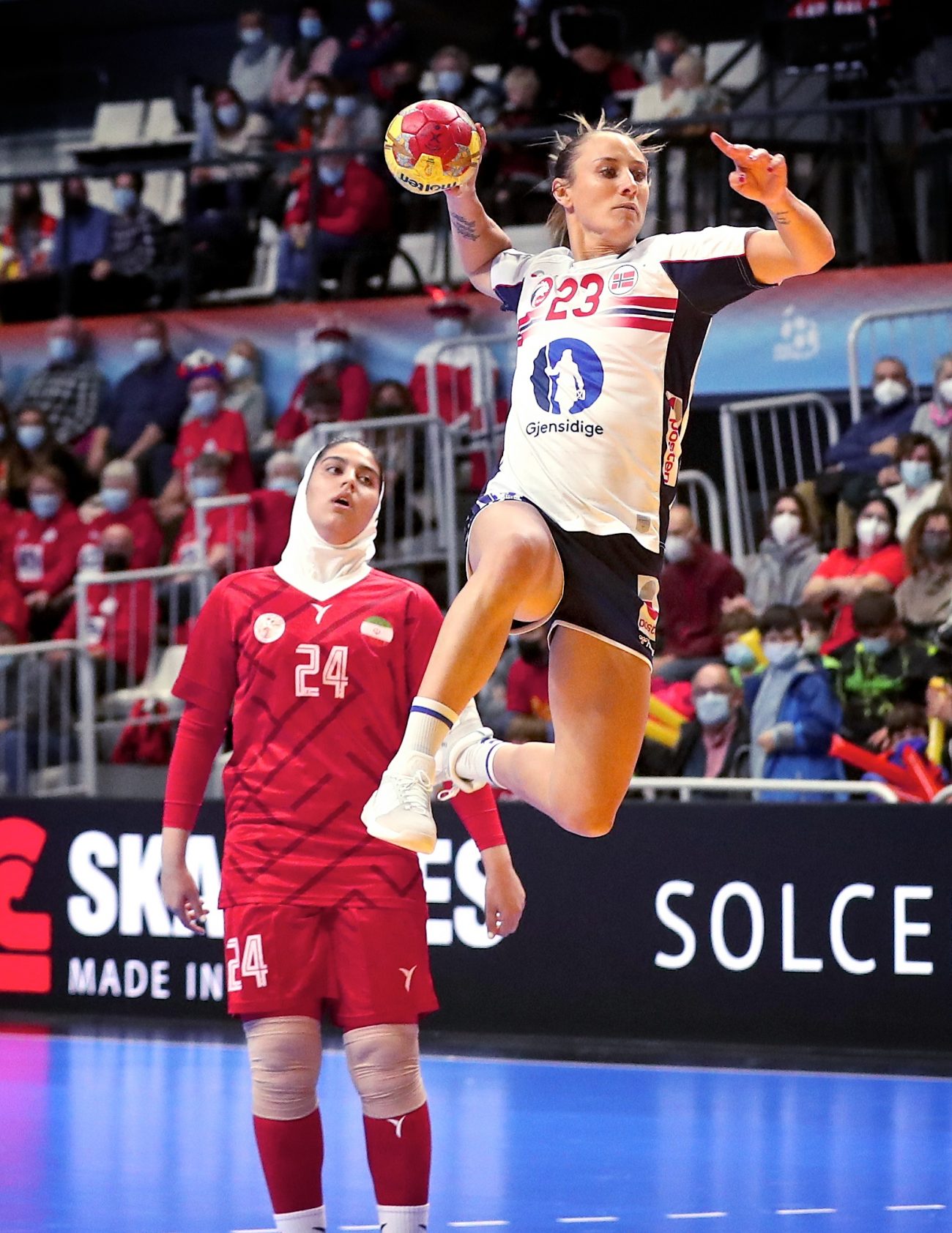 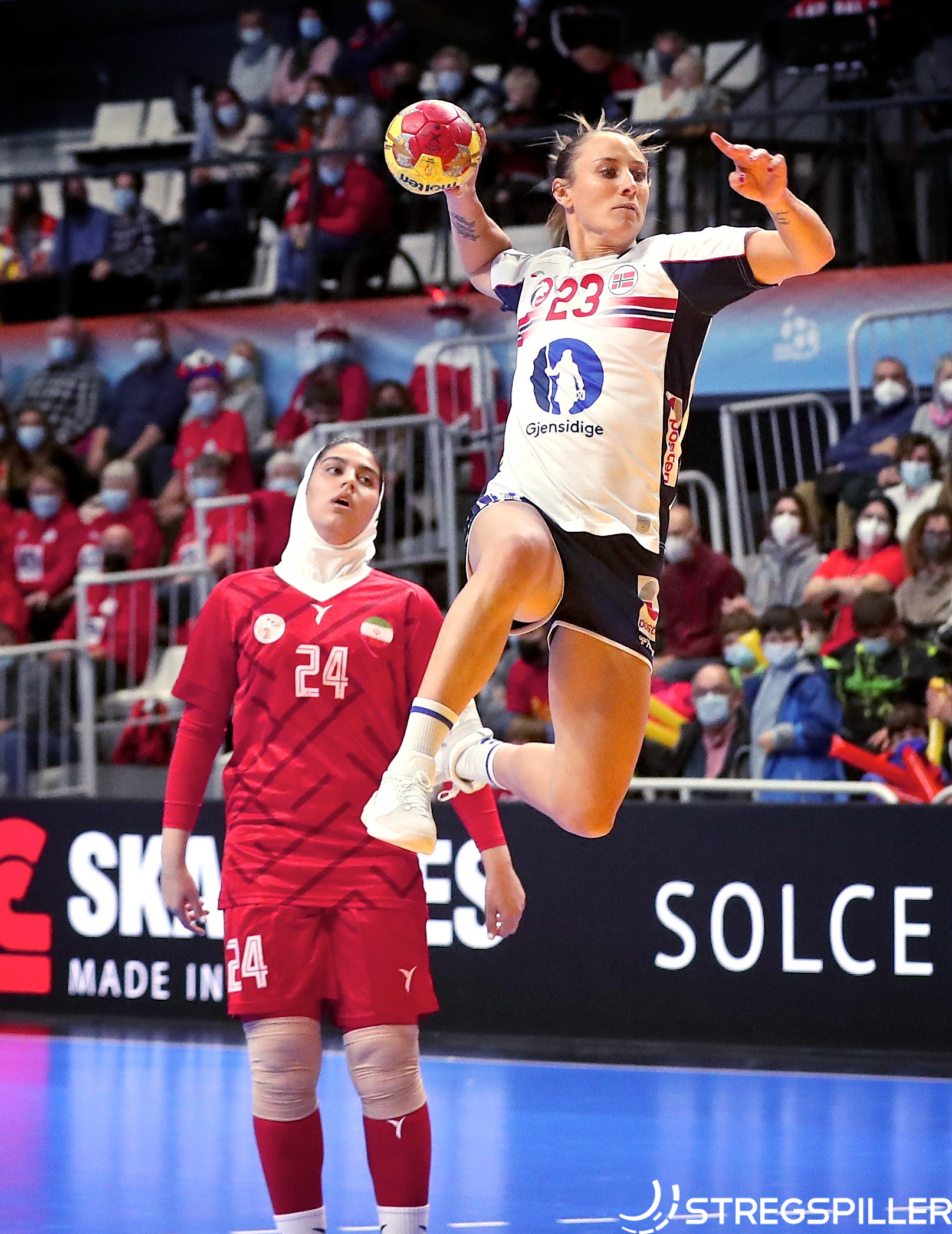 Oh noooo, not another 32 team rant

At first, I felt like writing this at the beginning of the championship, despairing at the expansion of the Women’s World Championship to 32 teams and what we were about to experience for the next six days while also trying not to sound like an arse. Mr. Stregspiller himself, Joachim Schuetz, recommended waiting until the end of the preliminary round and rightly so, so here we are.

It has been the hotly discussed topic of the championship so far as we saw a splurge of one-sided games, complete mismatches and in some cases, groups having to wait until the final day to produce a competitive contest. With that came frustration, ridicule, some defiance and a fair few snarky comments about the championship only starting on Monday.

As someone from Ireland, which can barely even be called an emerging nation at this stage, who has watched more Australia matches than the majority of journalists out there, I feel I can offer some thoughts on this and potentially not be called an elitist handball snob.

But first, how bad was it? From a pure numbers point of view, bad.

Two hammerings for every decent contest

Let’s take victories with at least 10 goals between the sides, it’s not an exact science but it gives us an idea of how many one-sided games there have been.

It’s not necessarily fair to compare the men’s and women’s competitions but it does put things into context.

Having almost two-thirds of the matches in the opening week of a championship finish this way is no good for the product and the attractiveness of the competition.

But while there have been many complaints, there have also been moments for us all to enjoy and we barely hear the players from larger nations get as frustrated as fans or journalists. Maybe they are being polite or maybe they enjoy racking up the goals early in the championship but either way, they are able to put themselves in their fellow athletes’ shoes, like Romania’s Cristina Laslo did.

“I put myself in the position of Iran, for example, I would to be able to play in the World Championship, so for me, it is great that we are able to play against them and have people from a lot of countries here to enhance the environment, it’s perfect and I enjoy this championship.

“I am sorry for them because they have to feel the power of the European teams but congrats to them for having the courage to come here and play, even if there is such a big difference between the countries and their possibilities,” said Laslo.

I, by no means, think it’s a bad idea to have 32 teams at a World Championship. As far as I’m concerned, the more, the merrier, particularly from outside of Europe. But this feels like a rushed decision. While the EHF has traditionally waited four years after implementing a big change on the men’s side before doing it for the women (EHF FINAL4, 24 teams at the EURO), the IHF has gone all in right away.

Maybe it is just a case of bad timing. Bear in mind that we had almost two years of COVID disrupting or completely ruining the sport. While top-level handball in Europe has managed to keep going, the same cannot be said across the world. These lower ranked teams with non-professional players have not been able to regularly train together and would count themselves lucky if they’ve had five or six international matches in the past two years, so how can they be expected to compete against the world’s best for five or six matches in a week and a half?

But the truth is there is no pathway for these teams to develop step by step, before being thrown in the deep end.

While the IHF has run an Emerging Nations Championship since 2015, giving mid-ranked teams from other continents the chance to test themselves against lower-ranked European sides, no such event has been implemented for women, despite plenty of clamour for it.

At the end of the day, you would like to think that a championship like this is expanded to accommodate teams that have shown they are capable of mixing it with the best.

That is not the case here, rather it has been expanded to “grow the sport” and give lower-ranked teams exposure to the top level.

It may well have the desired effect and those teams which suffered whippings may be inspired by it and come back in two years with an improved team. Nevertheless, that desired effect should not have come at the expense of this championship’s quality.

I’ve seen and heard suggestions of returning to the previous format, running a B-championship like ye olden days or running parallel events which eventually mix. Here is my suggestion.

Want to keep the 32-team format? Fine. But flip the Presidents Cup format around and have it at the beginning.

– Begin the competition five days early in just one venue
– 12 teams in four groups of three
– Top team from each group joins the other 20 nations in a 24-team group phase similar to the current Men’s EHF EURO format, where there is immediate danger and every match counts
– The eight teams that do not qualify play the Presidents Cup
– All 12 teams get five matches, no matter what, and the hammerings disappear

Seeing Iran, Puerto Rica and Cameroon battling for a place at the top table at the beginning of the championship, at full fitness and strength, would be so much more interesting. The handball world will pay attention and celebrate the drama and emotion it would bring, far removed from what we are experiencing right now as the teams many ridiculed in the past week will become an afterthought and the Presidents Cup drifts into obscurity.

As an advocate for smaller handball nations and a player from one myself, this feels like the right fit. It might not stop the snarky comments about the championship only really starting when the big dogs begin to fight it out but I’m certain we would all be tuning in and applauding the first-round drama.