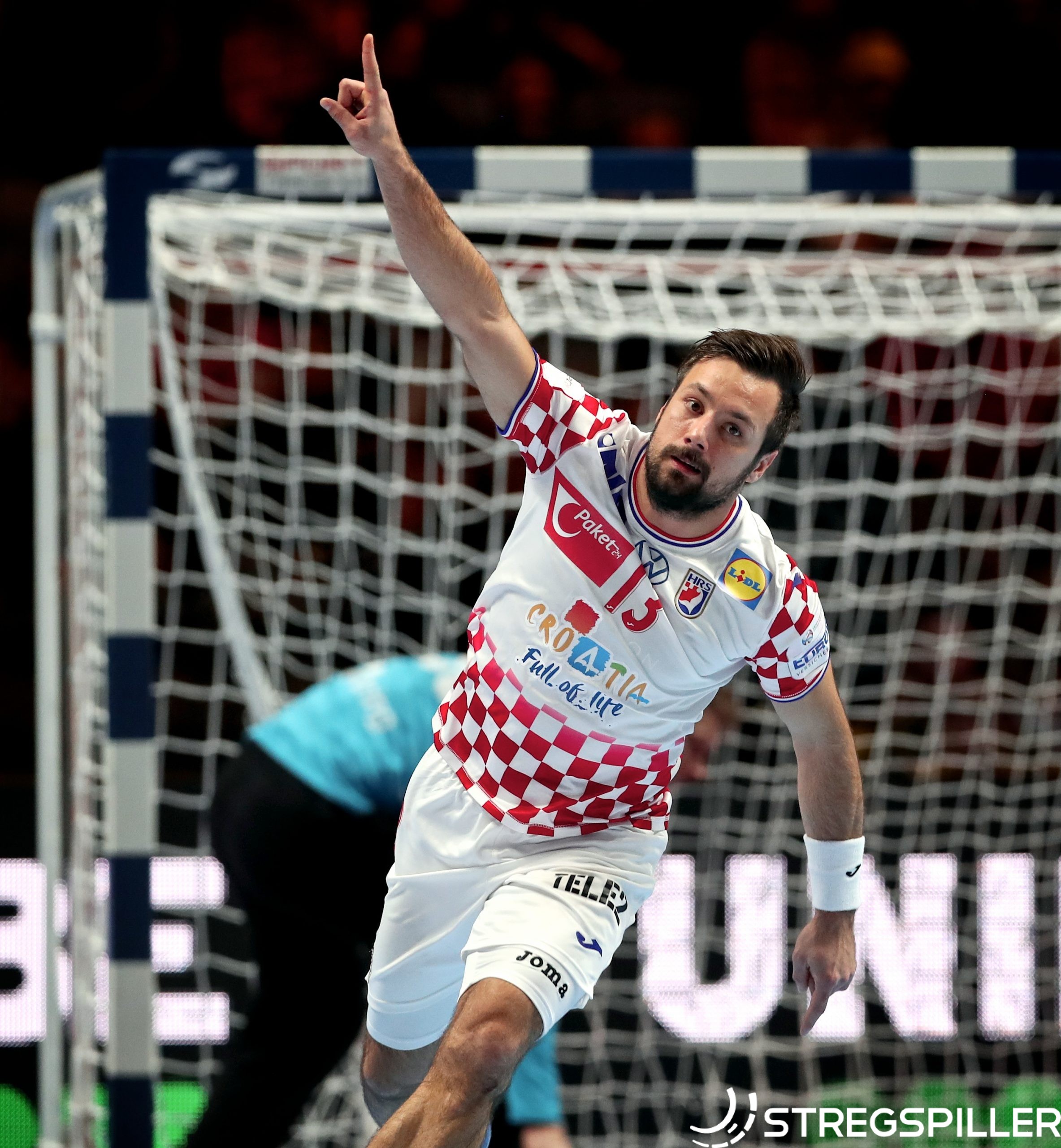 One for the ages

The semi-final between Norway and Croatia will be one that will be remembered in decades to come.  16.500 in attendance witnessed two periods of extra time and a dramatic end, before Croatia could book their ticket to the EHF EURO final, their first one in 10 years.

Most of the pundits had expected Sweden or Denmark to be in the final round of the competition, but Norway were the only Scandinavian nation to qualify for the EHF EURO 2020 semi-finals.

In the first game of the day they faced Croatia, another team that had not lost a game before traveling to Stockholm. The encounter was a re-match of the 2017 World Championship semi-final, when Norway won in overtime (28:25).

In one of the best and most dramatic games in modern handball, Croatia have reached the final, after beating Norway after two periods of overtime (29:28).

Both teams offered what can be best described as one hell of a first half. Far from the expected physical fight, the game was actually decided by tactical details.

Croatia got the upper hand early on, silencing Norway’s feared offense. Yes, Sander Sagosen scored four goals, but his teammates could not achieve much as Lino Cervar’s  trademark 1-5 defense worked extremely well. On top of it all, Marin Sego was in great form between the posts.

After Torbjorn Bergerud saved Igor Karacic’s fast-break, it wasn’t going to be the same again. The match turned into a thrilling, but low scoring contest.

Neither team could pull away and the performances of Domagoj Duvnjak Croatia) and Sander Sagosen (Norway) were best described with the term “heroic”.

As the match was approaching crunch time there was more than a hint that it would go Croatia’s way. Especially, when goalkeeper Matej Asanin saved two penalty shots in the last ten minutes. But, he couldn’t stop Magnus Jøndal scoring the equalizer thirty seconds before the final buzzer (23:23).

To imagine that a final appearance at the EHF EURO would be decided within ten seconds, is crazy. Yet, this is what happened, as Croatia’s defense didn’t concede any goals in the second half during the second overtime period, while scoring three.

Leaving Croatia’s goalkeeper Sego aside, one reason for Norway’s loss was the slow decline of Eivind Tangen. As brilliant as the Norwegian left-hander was during regulation time, overtime was too much for him to handle. And, without any danger from the right-side of the court, things got complicated for Sander Sagosen and his teammates.

On the other hand, Croatia, despite losing Luka Cindric to injury, were able to find solutions, thanks to an amazing “Dule” Duvnjak. No matter how hard he was pushed, the center-back was able to net, deserving the Player of the Game award.

Marin Sego did it again. After saving the day in the main round, thanks to a last second save against Germany, the Croatian goalkeeper worked wonders again.

His hand was strong enough to save Goran Johannessen shot with ten seconds to go, before Zeljko Musa sealed the deal for Croatia a couple of seconds later.

Let’s put it bluntly – how many spectators would show up without the likes of Denmark and Sweden in the final round of the tournament?  Yet, the arena was filled close to capacity at throw-off.  Croatian fans had snatched up almost one third of the tickets for the event at Stockholm’s Tele2 arena.

“Three years ago we lost against Norway after one extra-time at the World Championship, now we beat them after two extra-times. This is simply unbelievable. We have such a mental strength in our team, like we showed against Spain, Germany and now against Norway. In the end, it was only our heart. In extra-time both sides made many mistakes, the legs were not able to do what the head told them.”

In the other semi-final, Spain had no problems to control the match from the get go and secured a 34:32 (20:15) victory over Slovenia.  Only towards the end of the match, the men of coach Jordi Ribera opened the door, when they took the foot off the pedal a bit too early.