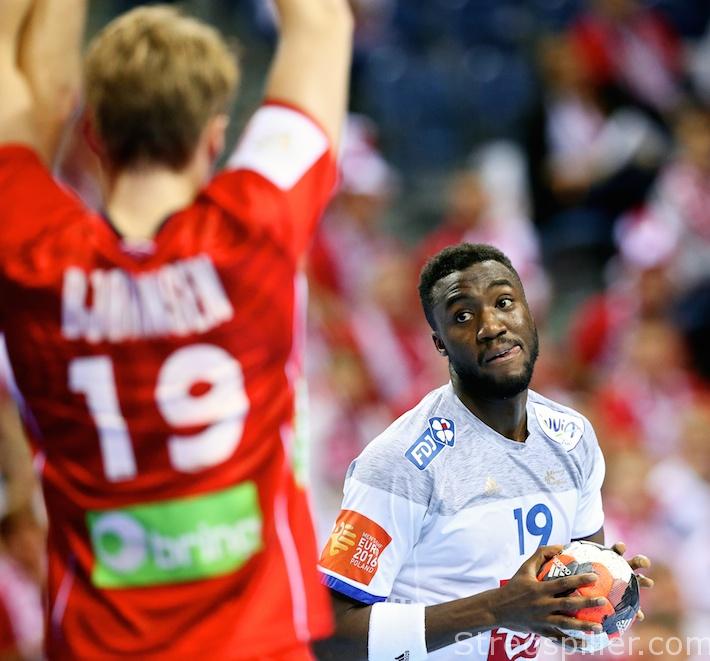 All is set up for a last hooray, a big party in Paris on January 29th.  Today, host France will open the 25th World championship against Brazil in the ArcorHotels Arena, while the whole nation hopes that “Les Experts” – possibly the best generation of handball players ever – will once again show up in the last game of the tournament, and win a record sixth world title.  Making sure that players like goalkeeper Thierry Omeyer and veteran Daniel Narcisse can retire in style.

“It will probably their last big tournament”, says Francois-Xavier Houlet, a former French international who’s now commentating French games for beIN Sports France.  “Sure, with Omeyer you never know, but I can’t imagine him playing for much longer. Others, like Luc Abalo or Michaël Guigou, have to consider their retirement from the French team as well.”  It’s hard to leave why you keep winning, but sometimes that moment is perfect.

It would indeed be a befitting ending, but it’s also a new beginning.  Claude Onesta has stepped down as head coach after the Olympic games in Rio and his former assistant, Didier Dinart, has taken over.  He will get help from Guillaume Gille, like Dinart a two-time Olympic Gold medalist and multiple World and European champion.  They both know how to handle pressure as a player, but the expectations will be sky-high. Success, especially in handball, is not always guaranteed.

The depth of the team is another big question mark.  Who will step up and provide Nikola Karabatic, Daniel Narcisse and Cedric Sorhaindo some much needed rest when needed?  Valentin Porte is a solid player, but he’s not anywhere close to the level of his superstar teammates.  Will Kentin Mahé and Timothey N’Guessan finally break through on the international stage?  And, if Thierry Omeyer has a day off, will Vincent Gerard be a good back-up?

The French side got a very good draw.  Poland, 3rd at the last World championship and a semi-finalist in Rio, will be without a lot of its veterans and starters, while Russia is still trying to get back into the Top 8 on a regular basis.  Norway might surprise once again, but is not known for being a stable contender.  And nobody will think that Brazil or Japan, can be a threat for France.

All of it will provide the new coaches a lot of opportunities to rest Karabatic and Narcisse, who still are the two key-players. William Accambray, who first emerged as a new star at the 2011 World championship in Sweden, is back as well.  At the time he was seen as the next big thing in French handball, but he couldn’t fulfill the expectations.  However, he could take a key-role during his teams run towards a final appearance.

No matter what Accambray does, I expect Kentin Mahé from the SG Flensburg-Handewitt to advance to the next level. He scored 13 goals in a recent test match against Slovenia and brings a lot of emotions to the table.  He’s a bit undersized for a world-class player in the back-court. Well, maybe I shouldn’t argue about that matter with Ljubomir Vranjes… Mahé also offers a lot of versatility, as he can perform both as a playmaker and left-wing.

So here’s my bold prediction, France will win the group – easily.  Stop laughing. In doing so,they will also avoid a big-time opponent until the semi-final.  Once in the final four, emotions will take over.  The pressure will be immense.  I think only a German side being on fire will be able to beat France on home ground.  But it’s not sure that both sides will face each other down the road.  Chances are quite good that, come January 29th, we will see a last big party indeed.