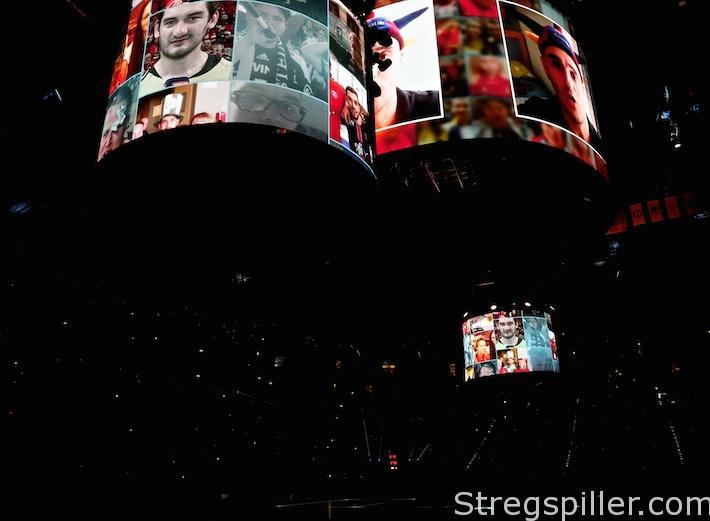 Optimistic, but a bit nervous

Sunday will be a special day for Veszprem’s Dragan Gajic when he returns to his former club Montpellier for the first time since joining Telekom Veszprem, last summer.  In the south of France, the Hungarian champion will try their very best to hold on to a slim three-goal lead after winning the first leg by a score of 26:23.   Plenty of reasons to talk to the Slovenian winger about tactics, emotions and his expectations.

I was surprised to see less than 50 goals in total in the first game. What’s your take on it?

DG: Well yes, it was a bit of surprise but that also means that we stuck to our game plan – slowing them down a little bit and to play a bit longer in attack.  We know that Montpellier scores more than 30 goals per match, and we also know that our defense is one of the best in the world.  So, from a strategic point of view, it was good for us.

Montpellier likes to play fast with a lot of tempo.  In the first game you were able to control the pace but with the support of their home fans Montpellier won’t be slowed down again.  Why will you be able to advance to Cologne nonetheless?

DG: I’m sure that Montpellier will play two times quicker than in Veszprem.  In front of their fans they are always playing fast, sometimes faster than they are actually able to do.  For sure we are better in defense, we have a lot of quality and experience on all positions, and that could be our advantage.  We have our qualities and we will try our best and make it to Cologne.

Journalists sometimes make a big story out of nothing, but your return to Montpellier will be special, won’t it?

DG: I like good and positive stories and this one is a good and positive one – yes.  It will be special for me and I’m sure for all the supporters in Montpellier as well.  I had great connection with all the fans, especially with BlueFox.  I’m sure I will get a warm welcome from them.

Are you nervous and do you think it might influence your performance?

DG: I’m a little bit nervous because we didn’t have time to say “goodbye” last year and I think that a lot of emotions will touch my mind before the match.  It could influence my performance, but hopefully in a positive way.  I’m very happy that I will see a lot of friends in Montpellier and because of that, I’m even more motivated to show my quality in front of all the supporters.

Next year you will get a new coach with Ljubomir Vranjes.  Did you have a chance to talk to him already?  He’s actually known to execute a system, which suits wing players.

DG: I wouldn’t want this to be perceived as some ‘sweet talk’, but I would like to say that I respect Ljubo very much, his work, and him as a player as well as coach.  I had a few words with him after the matches we played against Flensburg with Montpellier last year, but not since he signed with Veszprem.  As I see it and as other players told me, he’s a good person and great coach (who likes to work a lot, both – tactically and physically).  Yes, the system includes plenty of fast breaks and fast balls to the wing position – of course that’s a good thing for wingers.  But the team comes first – we all have to know each other first and get the team spirit to the highest possible level.  I’m really looking forward to work with him in the coming seasons.