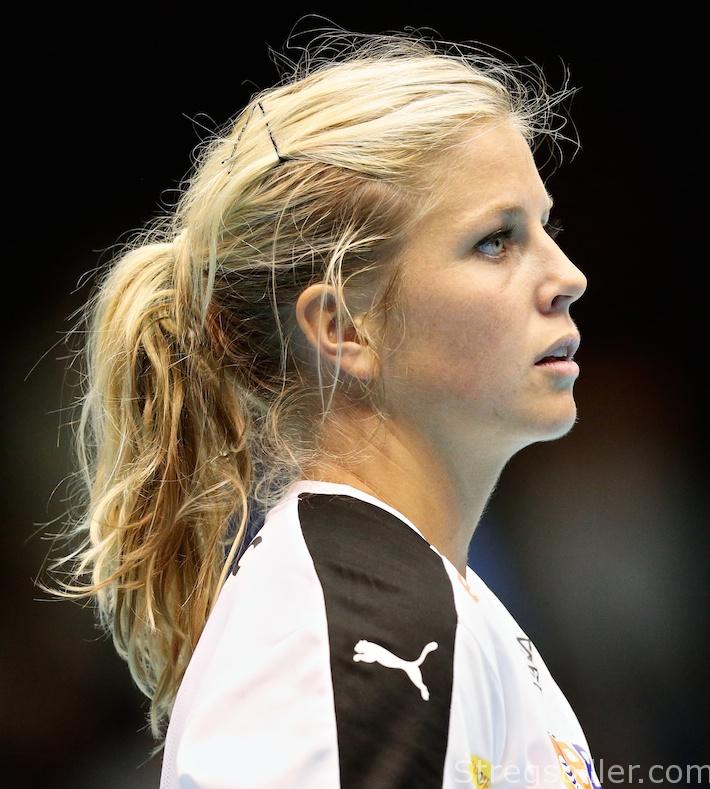 Optimistic newcomers with nothing to lose

Having overcome the qualifiers in their second attempt, Glassverket are finally ready for the Champions League group phase. The Norwegian debutants can play freely in Group A, where they are the obvious underdog.

This time Glassverket, managed to qualify for the Champions League group phase.  For a second year in succession, Drammen was hosting the qualification group.  In their first try in 2015, the Norwegian runner-up had no real chance to reach the “promised land” – the group phase.

This year, the qualification group was more balanced compared to 2015, and although Glassverket had lost several key players, they managed to go all the way this time around.

Must accept role as underdog

In the group phase, Glassverket can play without any pressure, as no one expects them to proceed from Group A.

With Buducnost, Thueringer HC and Metz Handball as their opponents, the Norwegians will be happy with any point they may score but Drammenshallen must turn into some kind of a fortress to make it all happen.  The club’s home matches present the best chance of getting any points.

Several prominent names appear on the list of players that have left Glassverket ahead of the new season.  Swedish goalkeeper Martin Thörn has left for Danish FC Midtjylland.

Others have taken over – with much success – in Norway’s “Grundig League” at the beginning of the 2016/17 season.

Guro Rundbraaten has stepped into the footsteps of Thörn in goal, and Icelandic international, Birna Berg Haraldsdottir, who joined from Sävehof, has added a new dimension to the attack of Glassverket with her versatile, left handed shots from distance.

Still, Glassverket will be the underdog in their maiden voyage to the 2016/17 edition of the Champions League and it will come as a huge surprise if they manage to avoid finishing last.

Prediction: The group phase will be the end of the European adventure for Glassverket , as they will finish fourth and last in their group.

The 23-year-old Icelandic international did not get a real break when playing for Sweden’s record champion, Sävehof.  Some might argue that she did not even get her chance to prove herself but all of it changed after she crossed the border to Norway.

The right-back with her varied, left-handed shots turned out to be a real asset to Glassverket during the qualifier.  And she will do well in the group matches, with all her shooting power.

Emilie Christensen stood a bit in the shadow of Glassverket’s strong backcourt line in the past two years, but this season, the 23-year-old versatile backcourt player has grabbed her chance.

With nine goals in the deciding qualification match against Podravka, she really proved her talent and played a critical part in Glassverket reaching the group phase. Her future development will be of particular interest.

When your last name is Bjørnsen, you know how to score goals from right wing!

Line is a member of a proud family of right wing players, with her older brother, Kristian, probably the most famous one, scoring plenty of goals for the Norwegian national team as well as for Bundesliga club, HSG Wetzlar.

However, 24-year-old Line also knows how to find the net from right wing, and she is definitely capable of scoring those spectacular goals that we all enjoy.