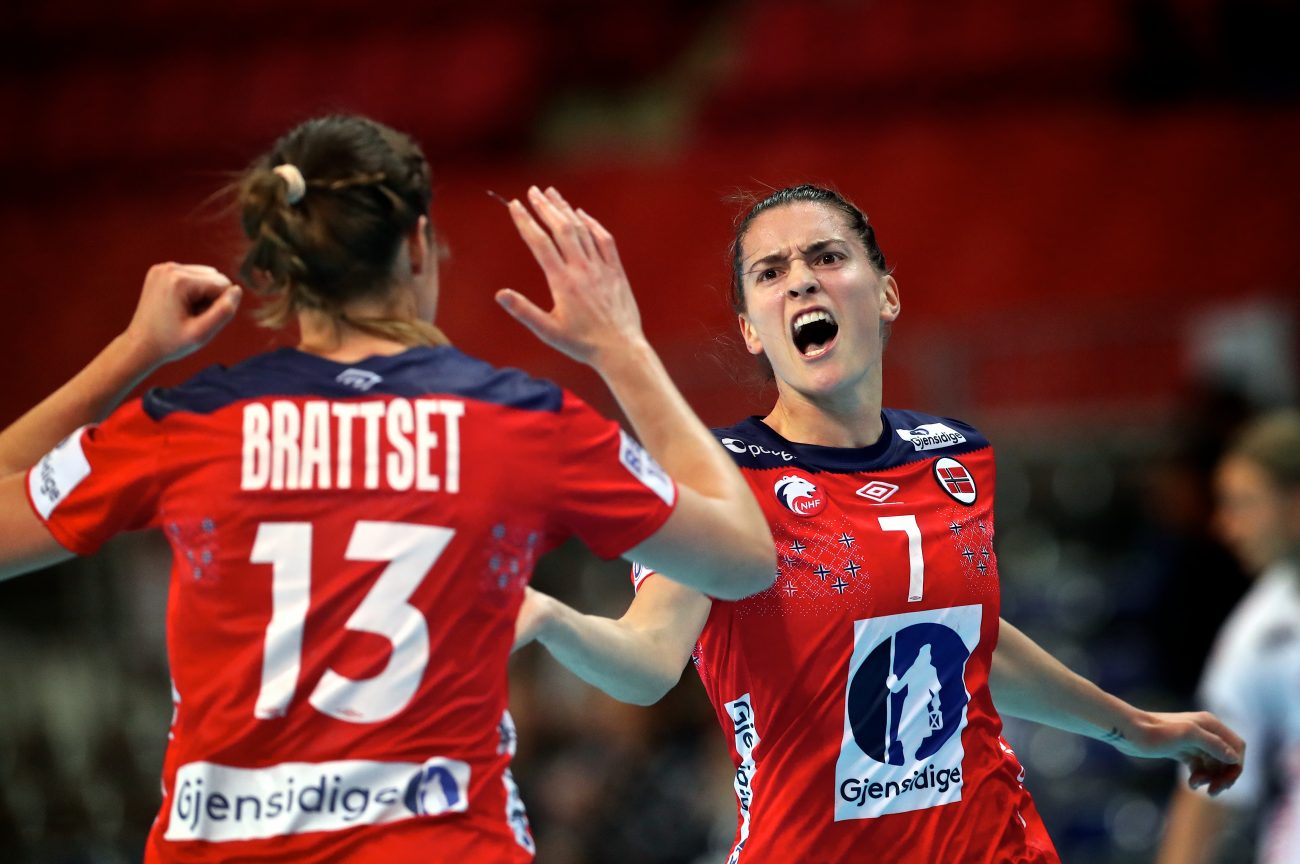 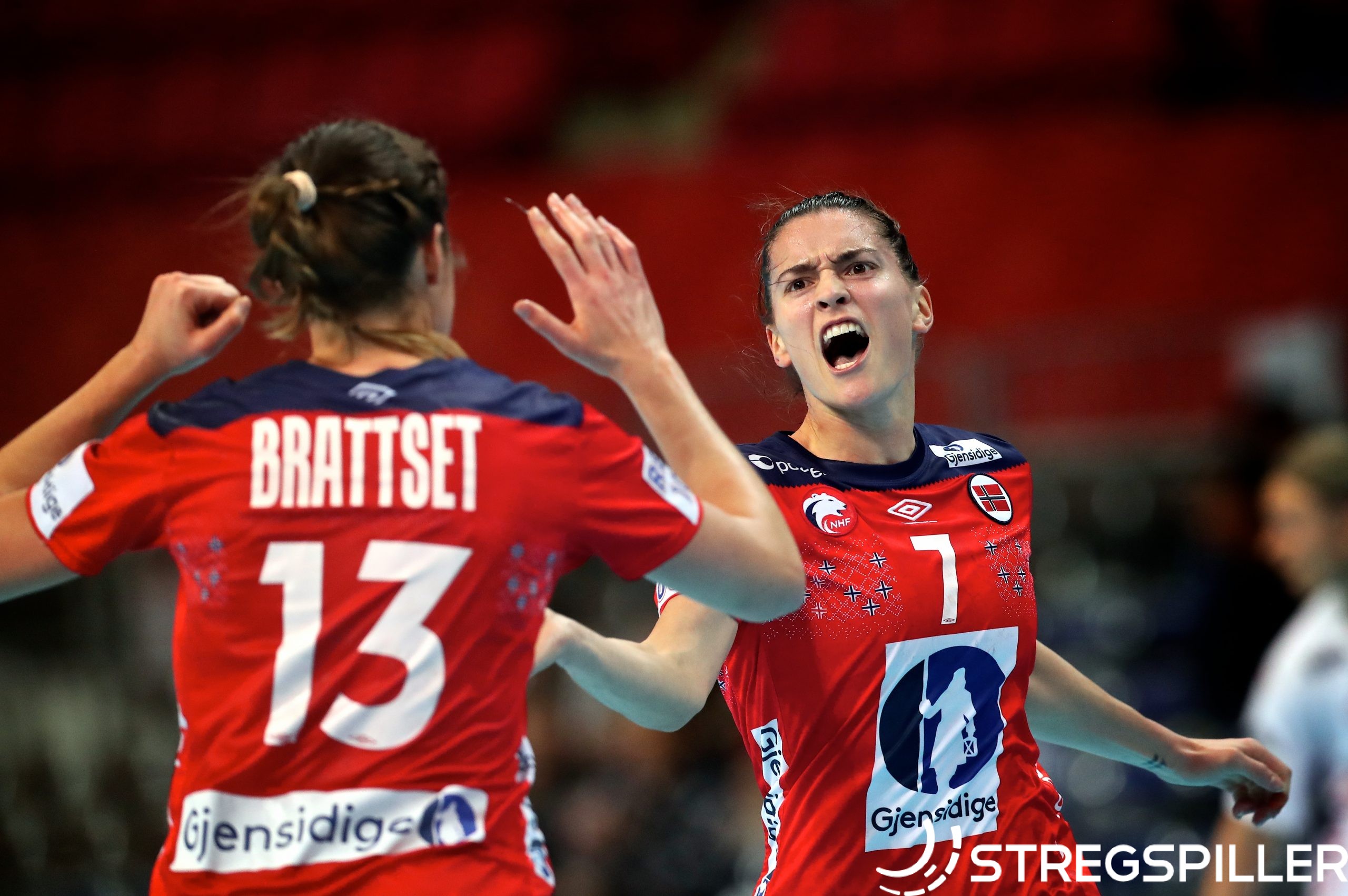 Norway were on the wrong end of one of the shock results of the year as they fell to a five-goal defeat against Montenegro on Friday, leaving them in a do-or-die situation against Romania today, knowing that they would need to win and ideally win by a large margin.

Romania produced their poorest result in EHF EURO history last December, finishing 12th with a single win from six games to their name. A big shakeup followed, with Adrian Vasile taking the reins, joined by Bent Dahl, and they came into this weekend with a solid-looking squad.

In a first period where defence seemed to rule, particularly Norway’s, Romania stayed in touch thanks to Cristina Neagu’s magic touch as she fired in five goals. There wasn’t too much in the way of support, however, as Romania limped to a 42% shooting rate, constantly thwarted by Katrine Lunde.

There was a surprise star for Norway in Stine Skogrand, the only recognised right back actively playing, with Nora Mørk reduced to penalty-taking duties. After Mørk missed the first penalty, Skogrand took over and was sent to the seven-metre line five times as Norway consistently bobbed and weaved their way through the Romanian defence, drawing fould over and over again. Her six goals was key as Norway took a 13:11 lead at the break.

Any fears of a repeat performance by Norway were dispelled by a lightning start to the second half, going on a 7:2 scoring run as their fast-paced attack became too hot to handle.

Cristina Neagu almost single-handedly kept Romania’s slender hopes alive with a brilliant performance, not only with her own goals but creating clear-cut chances for teammates.

But not even her 11 goals and eight assists were enough to drag Romania back into contention as Norway continued to find a way through. But despite their dominance, there were a few too many turnovers for Norway’s liking and it cost them a more comprehensive win, which would have secured their ticket to Tokyo.

Super Stine Skogrand has to be given a huge amount of credit for her 12 goals, nine of which were penalties, as she remained cool in a situation where every goal was vital.

But we have to look a bit deeper here and see where all these penalties came from as that made the difference. 10 penalties conceded is a disaster for Romania and it seemed as if they never figured out how to stop it. Norway took their sweet time in developing their attacks today, moving the ball with speed and  with Oftedal, Reistad and Kristiansen always charging onto the ball as they received it. That dragged the Romanian defence around and left them making late challenges over and over again, which were routinely punished by Skogrand.

One more goal would have allowed Norway to celebrate and then sleep sound, safe in the knowledge that their Olympic Games berth was secure. It’s close, but not guaranteed, as they now must wait for Romania vs Montenegro tomorrow and hope that there is any other result besides a five goal win for Romania in which they score 29 goals or more…

As for Romania, they have very little time to react to this and figure out a plan to beat Montenegro by five goals or more tomorrow, which they need to reach Tokyo.