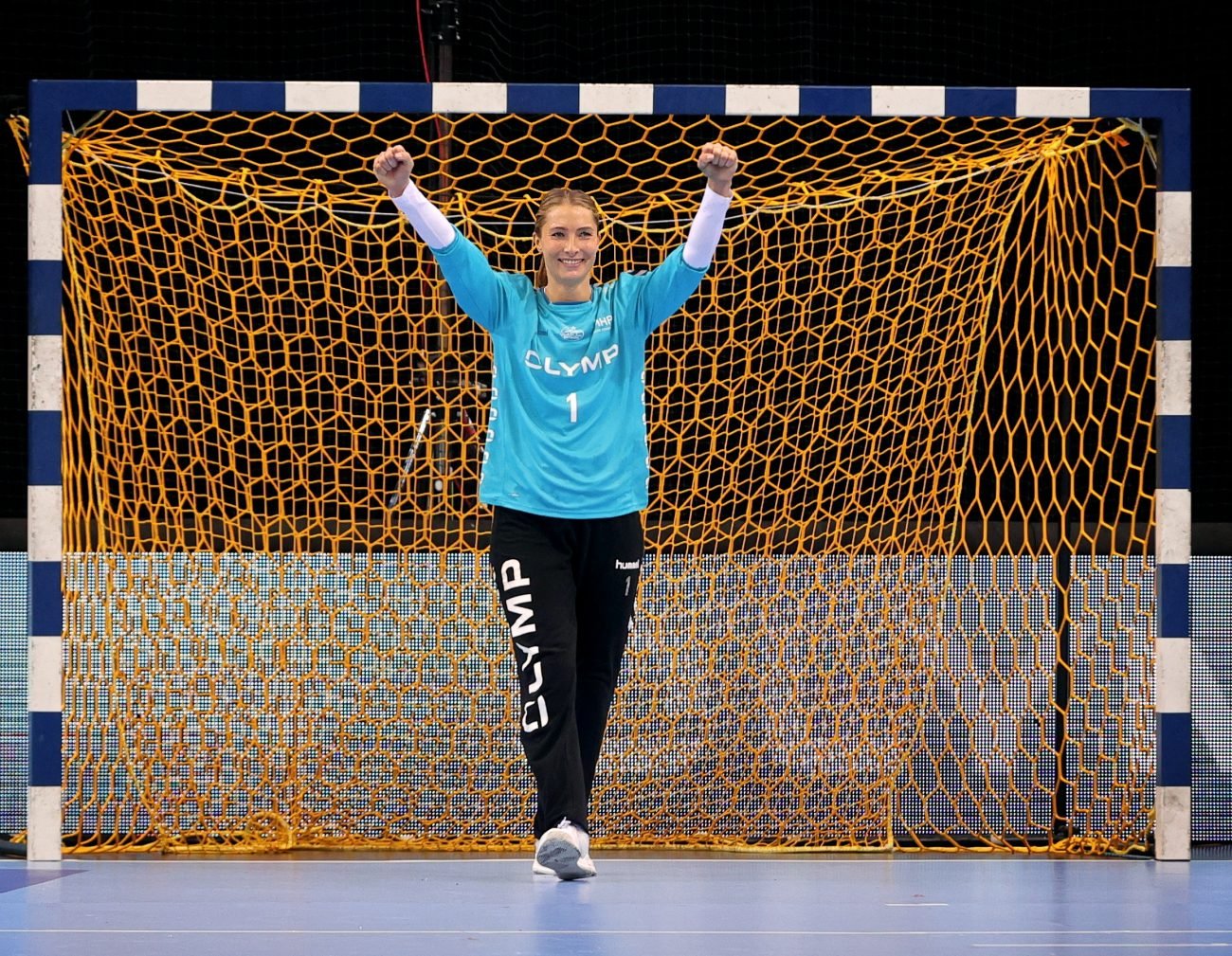 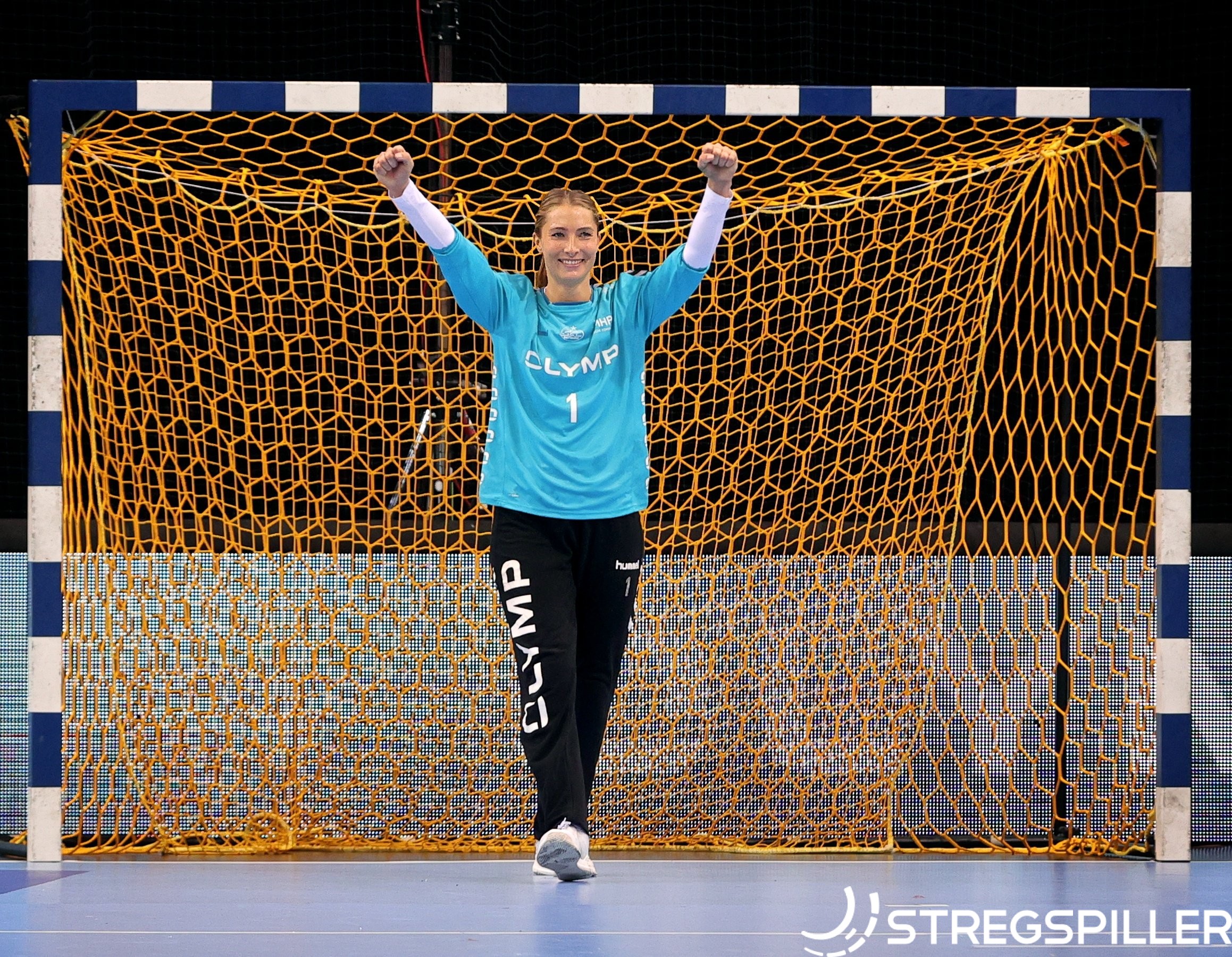 IN FOCUS: Bietigheim have kick-started their DELO EHF Champions League campaign at long last with an impressive 35:24 victory over their hosts FTC, yet another twist in the fascinating tale of Group A.

Coach Gabor Elek – 3
After a slow start, it looked like Elek had indeed chosen the right approach for today’s game…then came the substitutions. He made a flood of subs each time he wanted to change things, rather than trying to subtly alter what was happening. It backfired halfway through the first half and again early in the second half, after which there was no coming back.

Anikó Kovacsics – 8
Put in the longest and most impactful shift for FTC today. Was at the centre of everything good the attack did with smart and flowing set plays. Kovacsics ended up being a one-woman show for FTC in the closing stages and she was almost flawless in her shooting.

Katrin Klujber – 7
After a couple of penalties, came in to open play after a quarter of an hour and immediately scored a long-range goal . Made light work of the defence over and over again until they figured her out in the final 15 minutes, leading to her final tally looking a bit worse with 7 goals from 12 shots.

Julia Behnke – 5
Put in a decent performance in the centre of defence in the first half with a steal and a couple of blocks but was largely anonymous in attack with barely anything coming to the line in what must have been a frustrating afternoon.

Emily Bölk – 5
Tried to force things to happen when she came on. Poor shot selection and being tangled in the opposition’s defence too often meant she didn’t last long in the first half.

Brought on early in the second half and despite giving away an interception looked a lot better in a playmaker role while slowly but surely finding her range with three goals from six.

Noémi   Háfra – 4
Shooting a bit wild in the opening quarter but gave Bietigheim plenty to think about, forcing some penalties and suspensions with her incisive breaks through the defence.

She certainly moves the FTC attack up a couple of gears whenever involved but she faded fairly quickly and was contained well by the opponents.

Blanka Bíró – 4
Had a decent start with a couple of strong saves but was quite helpless after that. Not helped much by her defence as the majority of shots were breakthroughs but a 20% save rate will never win you a game like this.

Angela Malestein – 4
Brought into attacking set play often from the wing and fulfilled that role well. However, she wasn’t much involved out on the wing and it must have been particularly painful to see the field day the wings at her former club had. One goal from four attempts for Malestein, a result not matching her work rate.

Klára Csiszar-Szekeres – 4
It is difficult to give a defensive specialist much credit on a day like today, when their team concedes 35 goals and the defence is torn asunder far too often. Caught out on a number of occasions by the Bietigeim back court and line players.

Noémi   Pásztor – 4
Thrown in midway through the first half but let the game pass her by somewhat, without being able to make an impact.

Nadine Schatzl – 3
Scored a glorious lobbed shot in the first half but that was as good as it got for Schatzl. Emily Sando had her in her pocket besides that, reading her shots with ease as the left wing finished with a single goal from five attempts.

Alicia Stolle – 3
Felt out of tune with the rest of the back court today. Unable to get up to speed in attack and was completely smothered by the opposition defence as she found no joy at right back.

Although all four players took to the court it feels unfair to rate them as they were thrown in for what was basically a lost cause.

Janurik made a couple of saves, Tóth looked fairly bright in the back court and Ksfaludy moved well to create space on the line for a shot which was an easy save.

Coach Markus Gaugisch – 9
Where has this Bietigheim team been hiding?
I was impressed by his rotation of the back court, consistently having the likes of Smits, Naidzinavicius or Jørgensen focus purely on defence for a period, making the most of his stars in a depleted squad. He knew what would hurt FTC in both ends of the court and stuck to it. More of the same, please.

Julia Maidhof – 9
Excellent shooting performance from the right back today with a perfect seven from seven. Never forced things to happen, she was content to find the right opportunities to strike and timed them well. Came out second best on a few too many occasions in defence but more than made up for it at the other end of the court.

Emily Stang Sando – 9
Brilliant game between the posts for the Norwegian with nine saves in each half. Had the wings in her pocket and dealt with many back court shots with surprising ease. Bailed her team out with on a few occasions and helped set the tempo for counter-attacks, her 41% save rate made the difference today.

Anna Loerper – 8
Perhaps the best performance of the season for Loerper, who was the calm, experienced head in the centre of Bietigheim’s attack. Moved the ball well and reminded everyone how dangerous she could be with three well-taken goals – exactly what they needed to help them over the line and win their first points of the campaign.

Antje Lauenroth – 9
Didn’t require much of an invite to shoot from the wing and her confidence visibly grew with every goal scored.

Led the line in Bietigheim’s devastating counter-attacking in the second half, which helped break FTC’s spirit. Could have done better with a couple of shots, the only thing to mark her down, but that doesn’t matter today.

Xenia Smits – 7
A player who encapsulated just how genuinely good this team performance was today from Bietigheim. He shooting wasn’t up to much today but she made the most of her presence in attack to create opportunities and provide assists for others.

Trine Østergaard – 9
Six goals from six shots, what more can you ask from a wing player. Helped make life very difficult for her opposite number Schatzl, ran the fast break well and did the business every time a ball was put in her hand.

Kim Naidzinavicius – 8
Formed strong centre block partnerships with Snelder and Schulze and looked quite good in attack. Had a hint of luck with one of her four goals in a mixed shooting performance but that is just one aspect of what was a good all-round performance.

Luisa Schulze – 7
Came on midway through the first half and while she was perhaps slightly off the pace in attack, she was a strong anchor in the centre of defence. Her attacking play improved with a couple of goals and penalties earned while continuing to keep the line player quiet and putting in block after block in defence.

Danick Snelder – 8
What a difference one player can make. Well, it would be unfair to pin a team’s transformation on one new arrival but it’s no coincidence that Bietigheim’s defence suddenly looked to imposing and solid as soon as Snelder arrives.

Thrown in against a club where she was a hero, the Dutch line player remained composed with a couple of fine goals and looked at home in the centre of defence.

Stine Jørgensen – 6
A day to forget in front of goal for Jørgensen with only one of her five attempts finding the back of the net, but much like Smits, her overall output was admirable with some good assists in attack and an important role in defence.

Nele Reimer – 5
Thrown in late on and made up for an error and missed shot with a nice interception and goal right before the end.