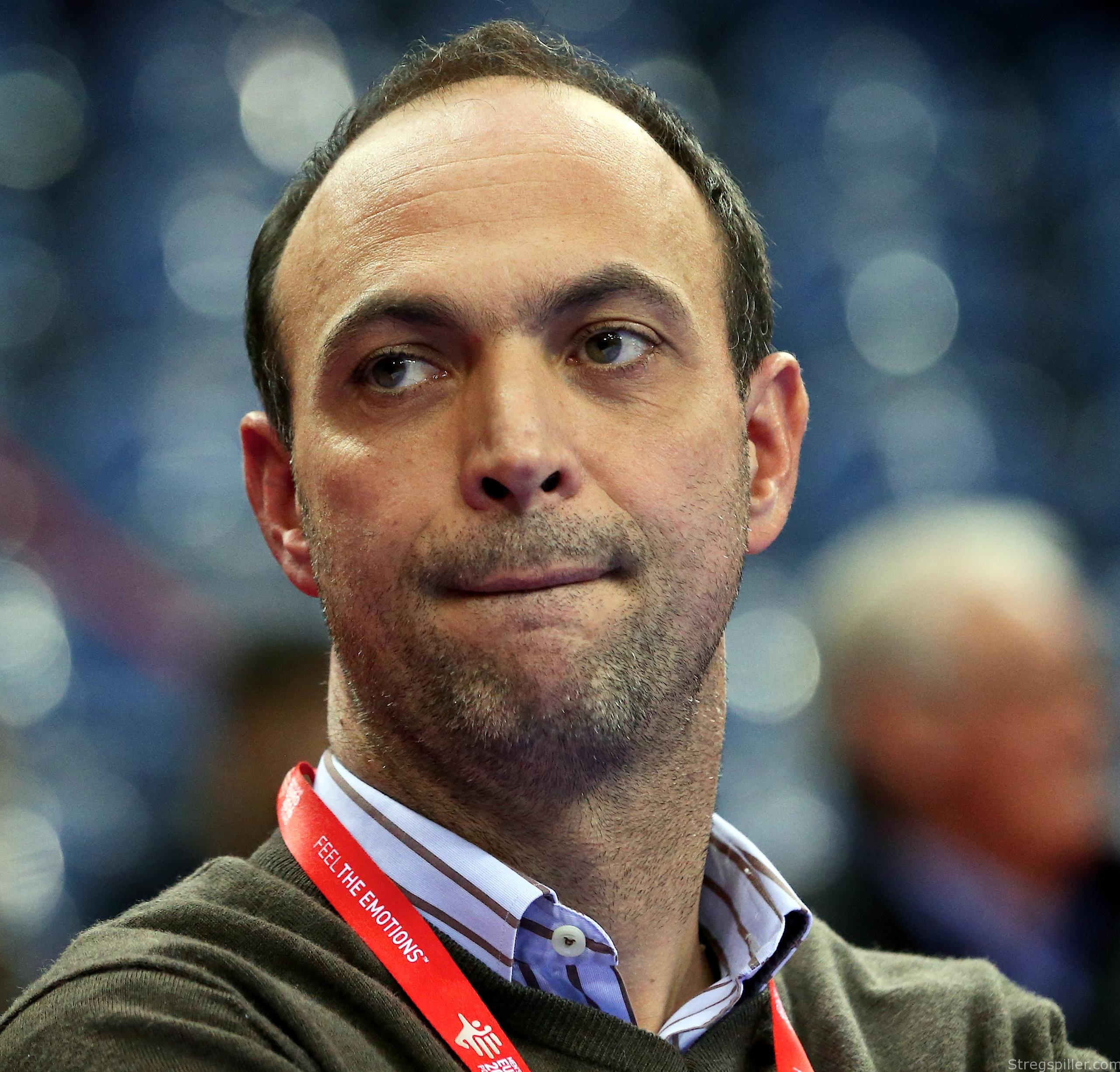 Please wake me up

Yes, it’s true; Dagur Sigurdsson might leave the German national team, using a clause in his contract that allows him to opt out of his current deal, in the summer of 2017.  It would be a huge blow to German handball and while the press department of the German federation was fast to issue a statement once rumors began circulating about the future of the Icelandic mastermind, as I called him here at stregspiller.com some weeks ago.  The press announcement was anything but reassuring.

“We’re in permanent talks with Dagur.  It’s no surprise to us that he’s on the list of many teams after winning the European championship and a Bronze medal in Rio,” said Bob Hanning, vice-president of the DHB and the general manager of Sigurdsson’s former club, Füchse Berlin.  Really?  Well, that’s a heck of a statement.  Hanning could have actually said nothing and we would have known as much as we do now.  Sigurdsson appears to be serious about change, but what are his options, and why?

Paris Saint-German looks like a club that’s interested in his services, and rightfully so.  Noka Serdarusic totally miss-coached this year’s semi-final of the EHF Champions League against Kielce by benching Mikkel Hansen for the most part of the second half. His assistant coach Staffan Olsson didn’t see what was needed, as well.  PSG looks eager to sign a more modern coach and obviously Sigurdsson is seen as a prime target.

But he’s not known as somebody who’s driven by money only.  Sure, if you can earn more than half a million EURO’s per season, it’s hard to say no.  He would have a great team to work with and a nice town to live in.  However, PSG is more of a project than anything else.  It’s not a club like Veszprem, Kiel or Barcelona with a great tradition and a history of legendary players.  Still, Sigurdsson could become the coach of a legendary team.

Another option could be Hungarian powerhouse MKB Veszprem, although former Zagreb coach Veselin Vujovic is rumored to be joining Laszlo Nagy & Co within the next few days.  Unlike Paris, Veszprem also offers a big handball tradition including – arguably – the best fans in the world.  How do you to say “no” to an offer like this?  The flip side of the coin is that Sigurdsson loves to work with young players and both Paris and Veszprem don’t offer a lot of them, if any.

He could also be moving back to Iceland.  But if you ask me, he’s not as Iceland-focused as Björgvin Gustavsson, who stunned many by signing with Haukar Hafnarfjördur, at the age of 31 and in the prime of his career.  Sigurdsson also lived in Austria and Japan, so being far away from his origins doesn’t seem to bother him that much either.  His family might have a different opinion, although I doubt it.

So what else could he do?  Well, he just stay where he is, working with a group of super-talented players in the biggest handball country in the world while having a great shot at following into France’s footsteps as “the” national team to beat for many years. In 2020, after the Olympic games in Tokyo, Dagur Sigurdsson would still be just 47 years old.  He could easily coach a top club for another five to ten years before moving back to Iceland while enjoying all his accomplishments.

My gut feeling tells me that Sigurdsson will leave the German national team.  Obviously, I don’t hope it will happen, but somehow it looks like it will.  So please wake me up, because I’d prefer to fall asleep again, dreaming about the medal ceremony in Japan in four years, when Germany will receive the Gold medal and with Sigurdsson going down as the biggest difference-maker in German handball history.  I’d rather not see this scenario turn into a nightmare.