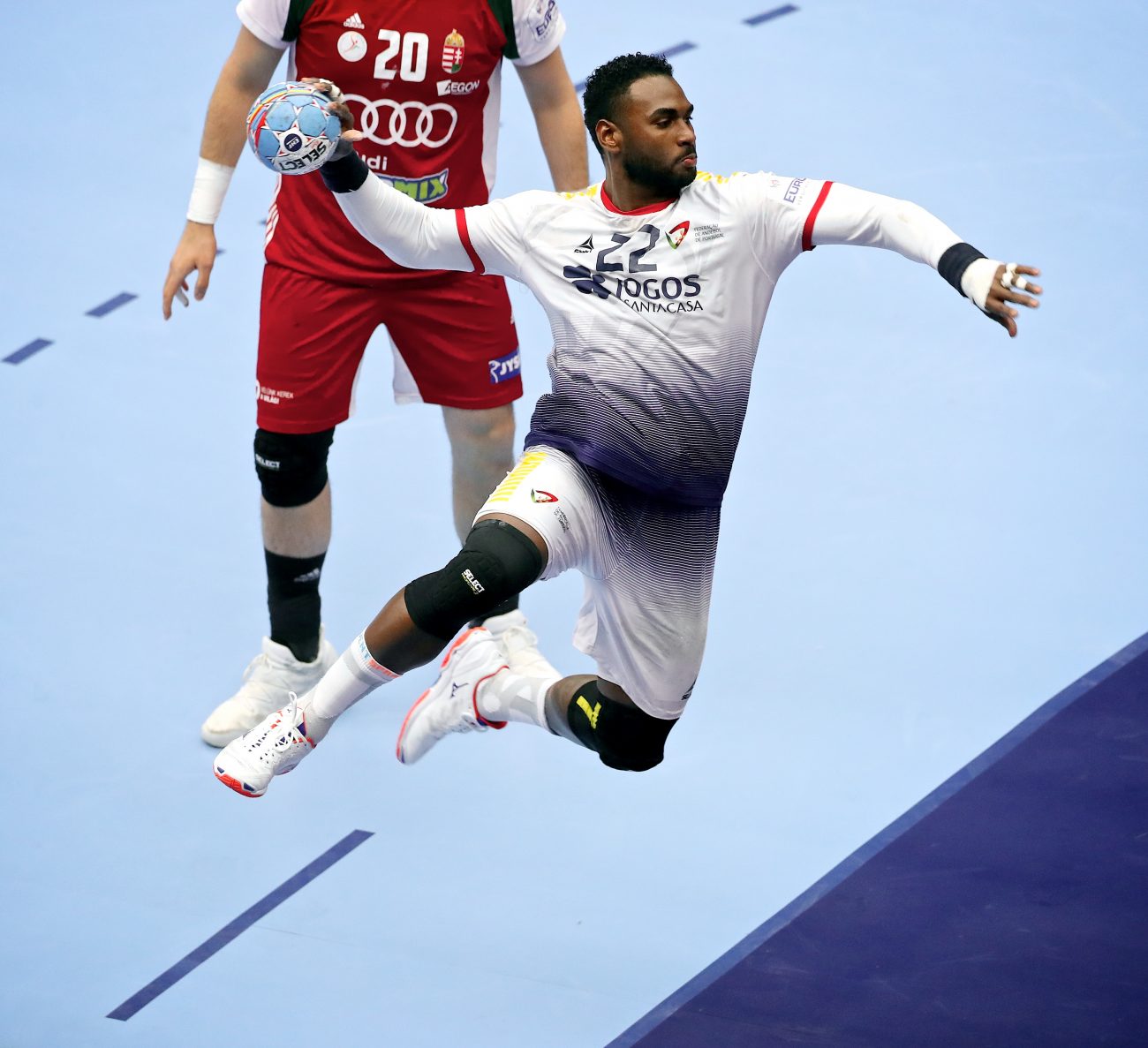 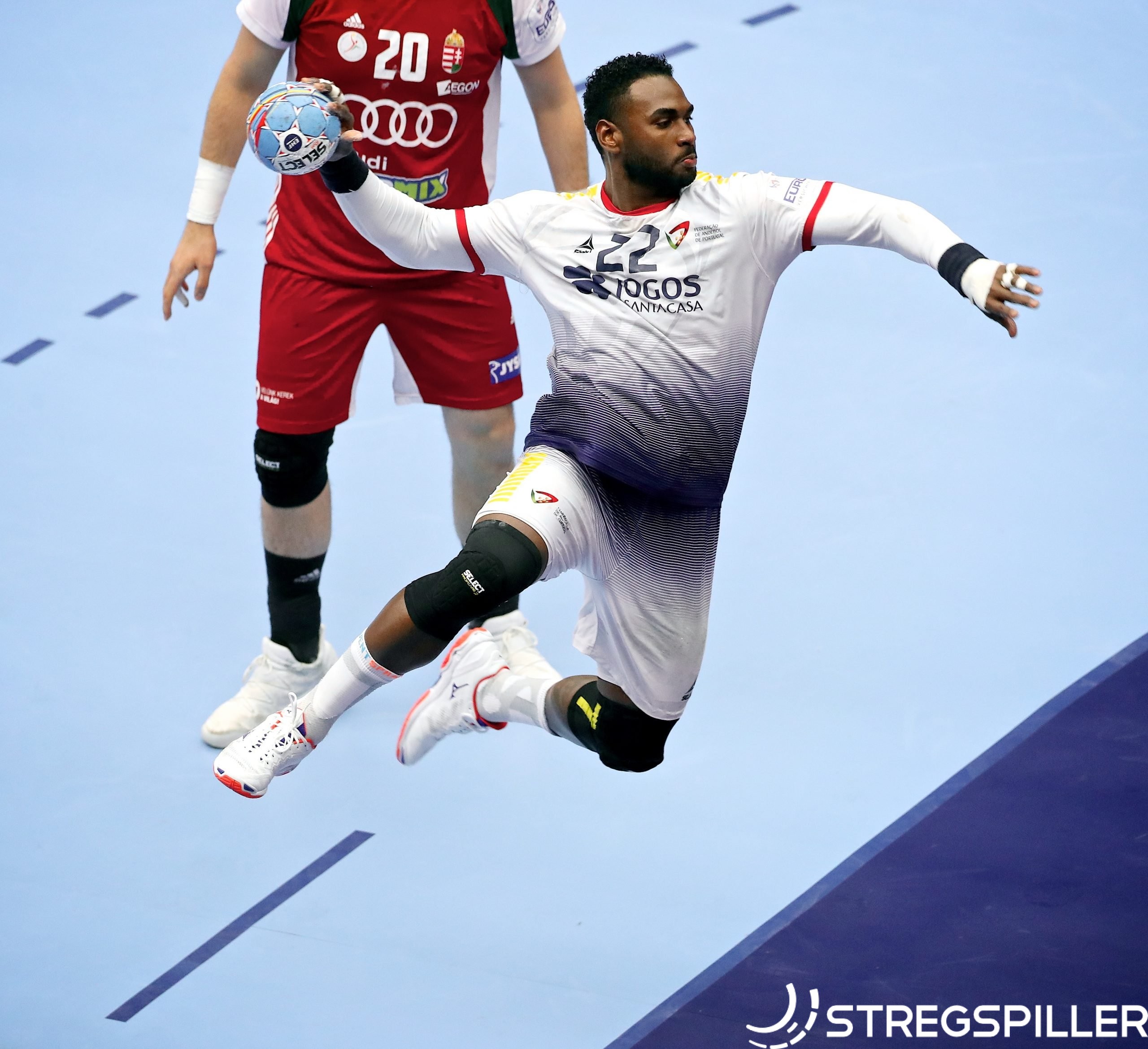 Portugal send Slovenia to the semis

Match of the Day:  Portugal vs Hungary

With only one game left to play, all Hungary needed to go to the semi-finals were two points. But they didn’t grab them.

Slovenia are the big winners as their loss against Norway did nothing to prevent them from qualifying for the semifinals.  Portugal will travel to Stockholm as well to fight for fifth place.

The first game of the day between Portugal and Hungary was about to decide everything. A Portuguese win would make sure that Slovenia would progress to the semifinals. On the other hand if Hungary would take the two points, Slovenia would have to at least draw against Norway, to keep their medal dreams alive.

From the beginning of the match, it all worked perfectly well for Portugal , as they scored 16 goals in the first half alone, finding solutions on the wings and on the line. As Antonio Areia and Daymaro Salina did not miss a single shot, it was even easier for them to break away on the scoreboard.

Hungary were probably the best team in the second half, considering all EURO 2020 participants, but this time they couldn’t do anything. Sore legs and a tired mind had taken a toll and they were forced to take long-range shots without achieving the desired results.

A scoreless five-minute period between the 43rd and the 48th minute, worked in Portugal’s favor as they scored five straight to take a six-goal advantage. A result that would qualify them for a 5th place final.

In the end the team of coach, Paulo Pereira won by eight (34:26) and Portugal could celebrate their best ever result at a EURO as well as their qualification for an Olympic tournament. Something nobody would have predicted just a couple of weeks ago.

Their qualification already secure, Norway and Slovenia enjoyed the opportunity to rest some of their key players. Norway’s Sander Sagosen, Magnus Jøndal and Torbjørn Bergerud were on the bench for sixty minutes, while on the other side Dean Bombac and Jure Dolenec didn’t set foot on the court. Yet, Norway’s young guns still managed to get away with the two points, led by an excellent performance of Kevin Gulliksen on right wing (7 goals).

Norway will face Croatia in the first one of the semifinals on Friday, while Spain will have to get past Slovenia in order to defend their title. In the fifth place match, on Saturday, Portugal will meet Germany.

“It’s hard to find the right words as there is a lot of disappointment. We fought all the way until the end and we can be proud – we’ll be happy, when we get home. Tonight, we were all tired; we put all our heart in this game to qualify but it was too difficult.”

“Tonight, we showed a lot of character and we almost played the perfect game. We tried a lot of things and almost everything worked. We are very happy and also very proud of what we achieved. Now, we will go to Stockholm to try and win another game.”

“What’s happened is amazing.  We are qualified for an Olympic qualification tournament – our dream is still alive. It’s just unbelievable. We played a great tournament, better than anyone could have hoped. But, we believed in ourselves, we fought and we succeeded. Of course, we are a little bit surprised as well, but believing in our abilities was the key. We beat the best teams in the world, France and Sweden at home – it’s crazy when you think about it.

Whatever  comes after now is a bonus.”

““Before we left our hotel, I was watching the game on television and it was a draw all the time. I was hoping Portugal would win because then we could play our match without any pressure and the guys, who have played most of the time could get some rest.  That’s what we got – I played 10 minutes, I think, in the second half.  We had time to rest. I’m really happy that we go to Stockholm and not compete for fifth place.

If I could choose, I would prefer to play against Spain because Croatia’s handball is similar to our style. They are big and strong.   Spain – I think they’re the oldest team at this EURO and we are young. I think we can run really well and this will be our advantage in this game.  We will try to run as much as we can and I don’t think that they will keep up with our pace.”