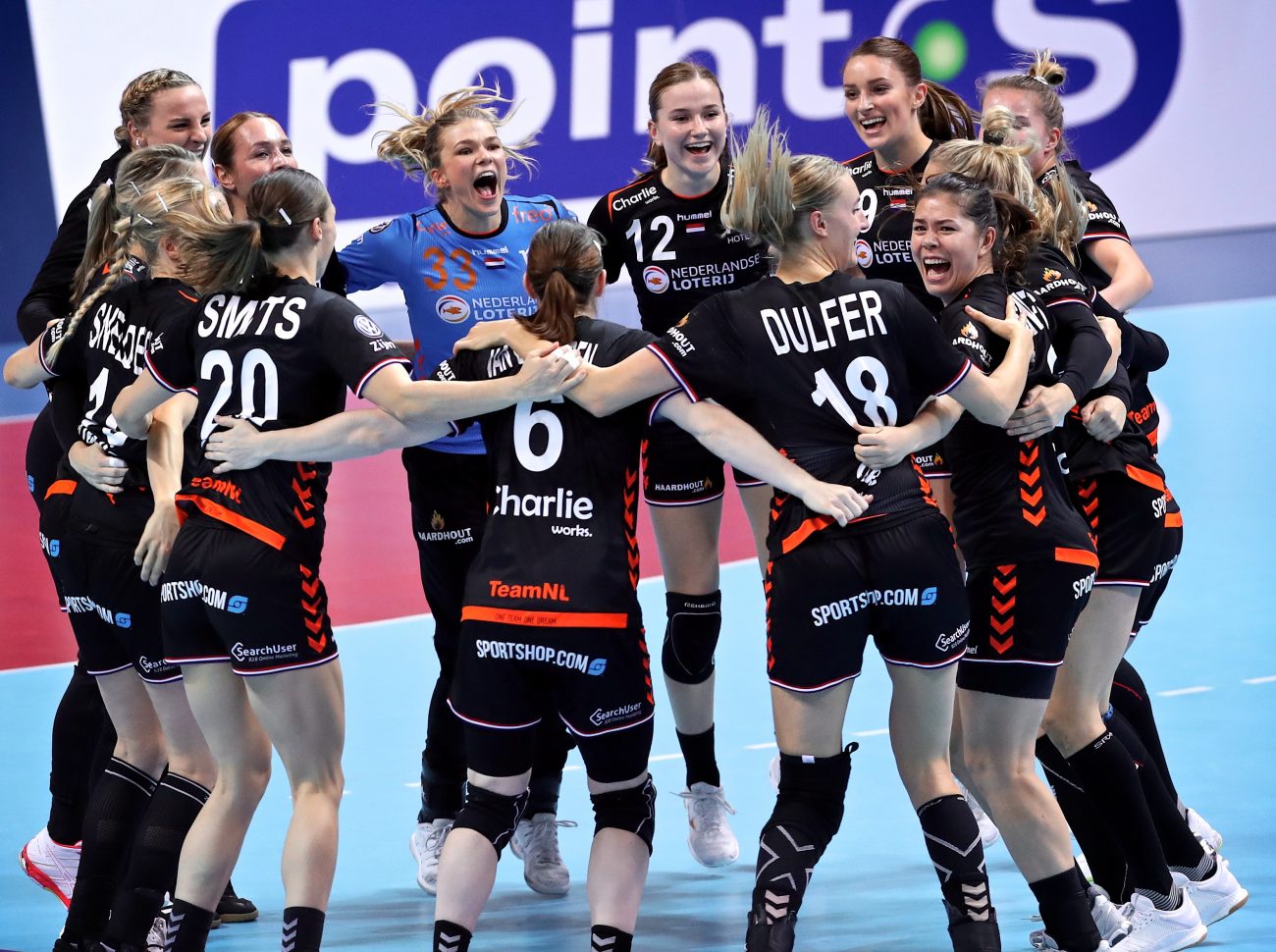 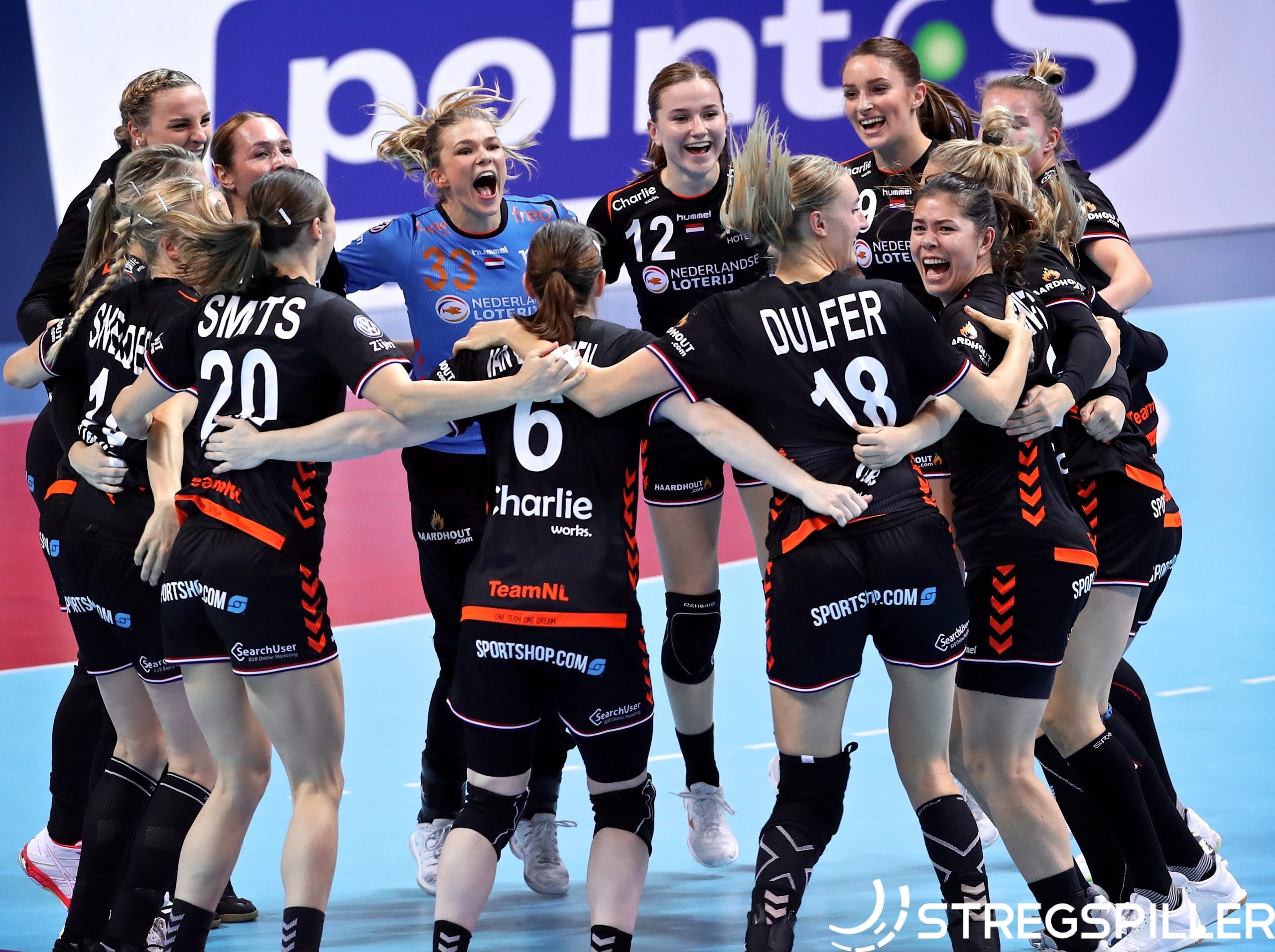 After a gruelling week of preliminary matches, filled with surprise results, physical battles and nerve-wracking endings, we move on to the main round of Japan 2019 with 12 teams still in the hunt for gold.

We take a look through the contenders and rank them based on how they’ve performed so far at the championship and their form coming into these vital next four days.

The hosts were handed a very favourable route to the main round and they took it, easing to victories over Argentina, Congo and China. They hung in there for large spells against Russia and Sweden and may well cause a main round opponent some serious bother, but this is as far as they should go.

How many more times can Cristina Neagu bail Romania out at this championship? This is nothing new for Cristina and Romania, but she has just recently returned from an ACL injury and this is a big challenge. They got though to the main round by the skin of their teeth and one more Neagu-inspired victory is they best they can hope for.

Everything seemed to be going to plan until Serbia met the Dutch on Thursday. They managed to put the humbling 36:23 loss behind them to regroup and earn their place in the main round with a fine win over Slovenia. This balanced squad is certainly capable of shaking things up in Group I.

Having battled through the group of death by beating reigning champs France on Friday, Denmark will fear nothing at this stage. Taking on a wounded Norway in the first main round game is a dangerous prospect, but this well-balanced team will have a real chance.

It was plain sailing for Sweden in the competition’s softest group, before Friday’s defeat to Russia, which must have been a dent in their confidence. A clear advantage they have over their main round foes is they’ll be so much fresher and as we’ve seen in recent years, they can beat anyone if the starting seven hit their very best form.

Per Johansson’s side have just come out of three consecutive one-goal games, winning two and losing the Group C final to Spain. These emotionally and physically draining clashes will have taken a lot out of the squad which relies heavily on about 10 players, but Montenegro will always find a way to squeeze more out of themselves.

A second-half collapse against the Dutch is something to worry about for a team which were flying beforehand. This side seems capable of dominating matches like we’re used to seeing from Norway, but is also susceptible to certain styles of play at times and their main round opponents will know it.

Nobody would have expected Germany to escape from Group B with three points for the main round, yet here they are. They’ve shown great mental fortitude in the victory against Denmark and draw with Korea, even when the handball was not always top-notch. Henk Groener knows how to set up his team for particular matches and the likes of Bölk, Eckerle and Behnke have proven themselves as matchwinners.

It is a joy to watch this team. They gave us the first big shock of the championship by beating France, then backed it up with an unbeaten run through the group. Unfortunate to take two draws with them into the main round, which gives them plenty of work to do in the main round, but their exciting and atypical style of play will continue to cause the European teams serious difficulty.

Russia have cruised through their group with ease and it’s difficult to know exactly where they stand in the wider context of this championship. Tested for about 30 minutes against Japan and Sweden, Ambros Martins’ side have stepped up a gear or two when needed and should be able to do so again in the main round.

The Guerreras have been a revelation at this championship. The squad has largely stayed the same, but something has clicked and they are playing out of their skin. I said in the pre-tournament preview that you may count them out at your peril and so it has transpired. If they can survive the challenge of Sweden, it should be enough for them to reach the semi-finals.

Well, I didn’t expect to be placing this team top of the pile after the opening day loss to Slovenia, but here we are. The Dutch have come on leaps and bounds since that loss, rediscovered their handball DNA with relentless speed and creativity and capped their resurrection with a first win over Norway in 20 years to take maximum points into the main round. The Netherlands are the form team at this championship right now.