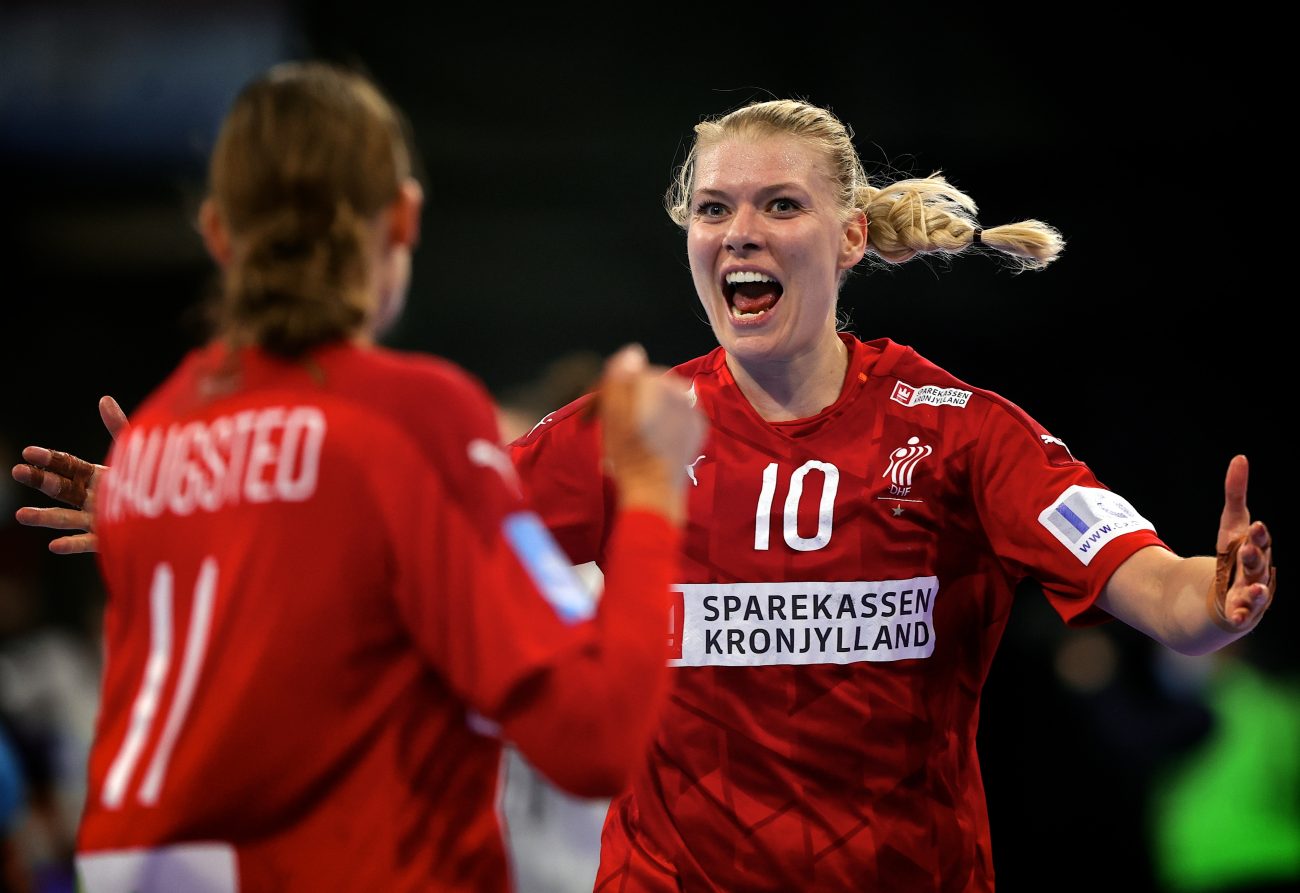 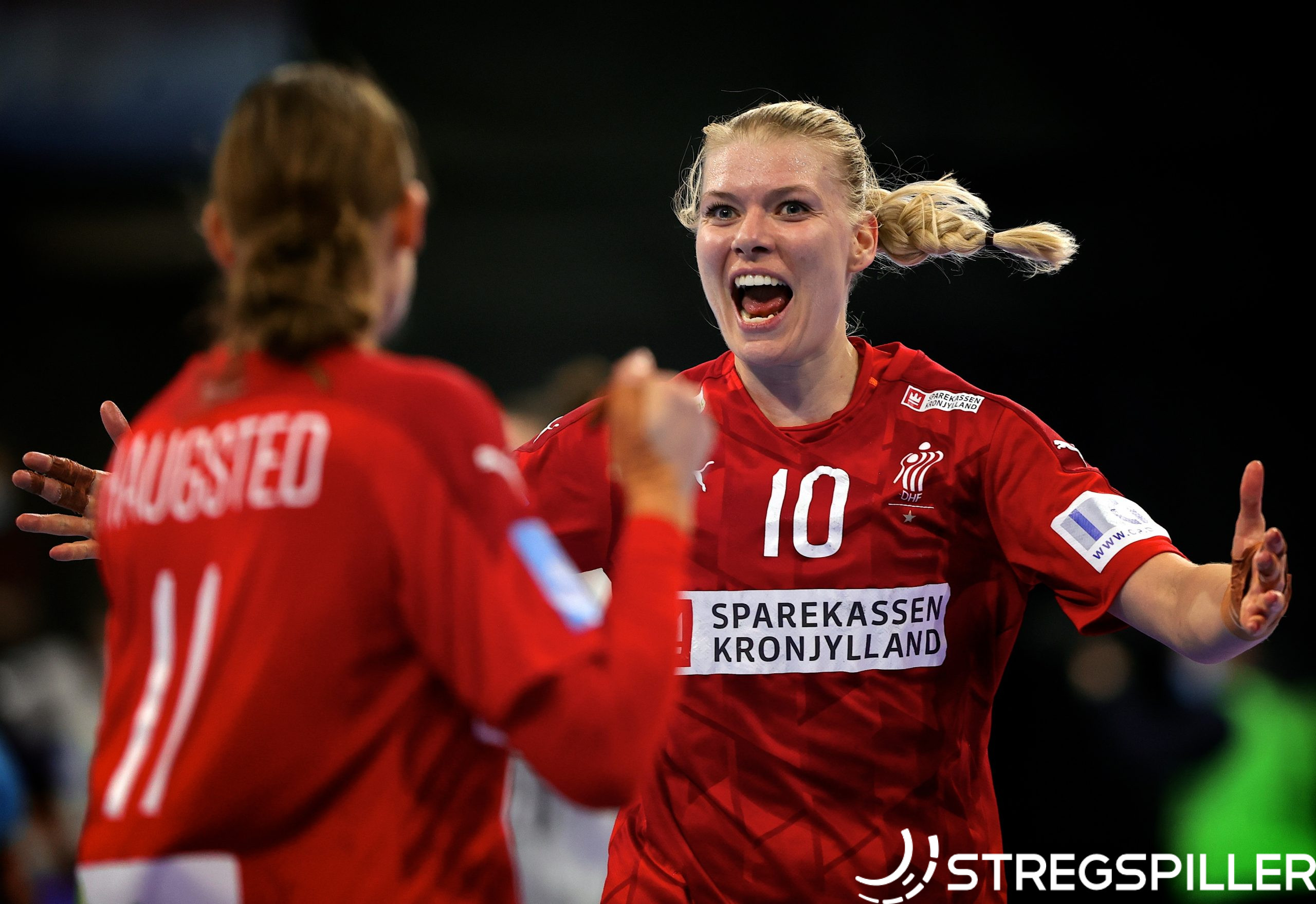 Power Ranking – How the quarter-finalists shape up

No rest for the wicked. From the final main round matches on Monday night to the quarter-finals beginning on Tuesday, it leaves little room to pause and take stock of what has happened. So here is a quick rundown of the eight remaining contenders and how I rank them in terms of current form – not necessarily on their likelihood of winning gold…

8. Russian Handball Federation
This much-changed Russian side has done well to reach this stage of the competition and anything more will be a huge bonus.

New coach Ljudmila Bodnieva has done well to expose a batch of new players to the world scene and that will undoubtedly pay off in the long run but they are a bit short on weapons to really hurt a team like Norway in the quarter-finals unless the likes of Elena Mikhaylichenko hits top gear.

7. Brazil
I mentioned in my championship preview not to rule out this underrated Brazil squad and I’m delighted to see them come through to this stage.

Unfortunately for them, they’ve landed the most in-form team at Spain 2021, Denmark, in the quarter-finals but you get the feeling that their agile and well-spread attacking options will ruffle a few feathers tonight.

6. Germany
A team brimming with potential and confidence for a week and a half until suddenly, it all disappeared. The team has collectively brushed off the crushing loss to Denmark as one of those nights and immediately tried to refocus on the semi-finals.

Coming in as the outsiders against Spain may suit them down to the ground and reignite a type of fearlessness that many of the players displayed to date. Alina Grijseels will do her thing, but will the others come along for the ride?

5. Spain
They’ve arguably navigated the calmest waters of the championship so far but that all changes tonight against the Germans.

Alexandrina ‘Shandy’ Barbosa and Silvia Navarro have worked their magic again, reminiscent of their run to the final two years ago, which is why you cannot count them out. I’m intrigued to see what the home crowd and atmosphere in Granollers will look like tonight. Regardless of what happens, it’ll be a rocky ride.

One of the most enjoyable teams to watch at this championship. Jamina Roberts is conjuring magic game after game, while someone new from the supporting cast produces a brilliant performance each night.

Coach Tomas Axnér showed how tactically adept he is in the match with Norway and he will have to come up with something special again on Wednesday. They’ve drawn with both the world and EURO champions, now can they beat the Olympic champions?

3. Norway
At 20:45 last night, their mere existence in this competition seemed in peril but by the end of a swashbuckling clash with the Netherlands, they won the only competitive main round group and secured perhaps the softest quarter-final.

All going to plan then for Thorir’s team? Not quite. Their defence needs a deal of shoring up and their best player on current form, Henny Reistad, is not in the starting team, but this may all be a part of the plan by the end of the week.

2. France
Despite a couple of close matches on the scoreboard, France haven’t appeared to be under too much stress at this event.

Their approach, as always, is based on defensive strength and it is only when their attack fails to click that they are challenged. The Olympic champions know exactly how to navigate a championship at this stage but they will have to hit their very best on Wednesday already against Sweden.

1. Denmark
With a mere 90 goals conceded in five main round encounters, the Danes have developed the most frightening defence in town and it doesn’t hurt when you have Toft and Reinhart in goal.

Incredibly, this side has yet to have their mettle tested at Spain 2021 and their attack has its weak spots but the squad as a whole looks rock solid and they have been the best side so far.