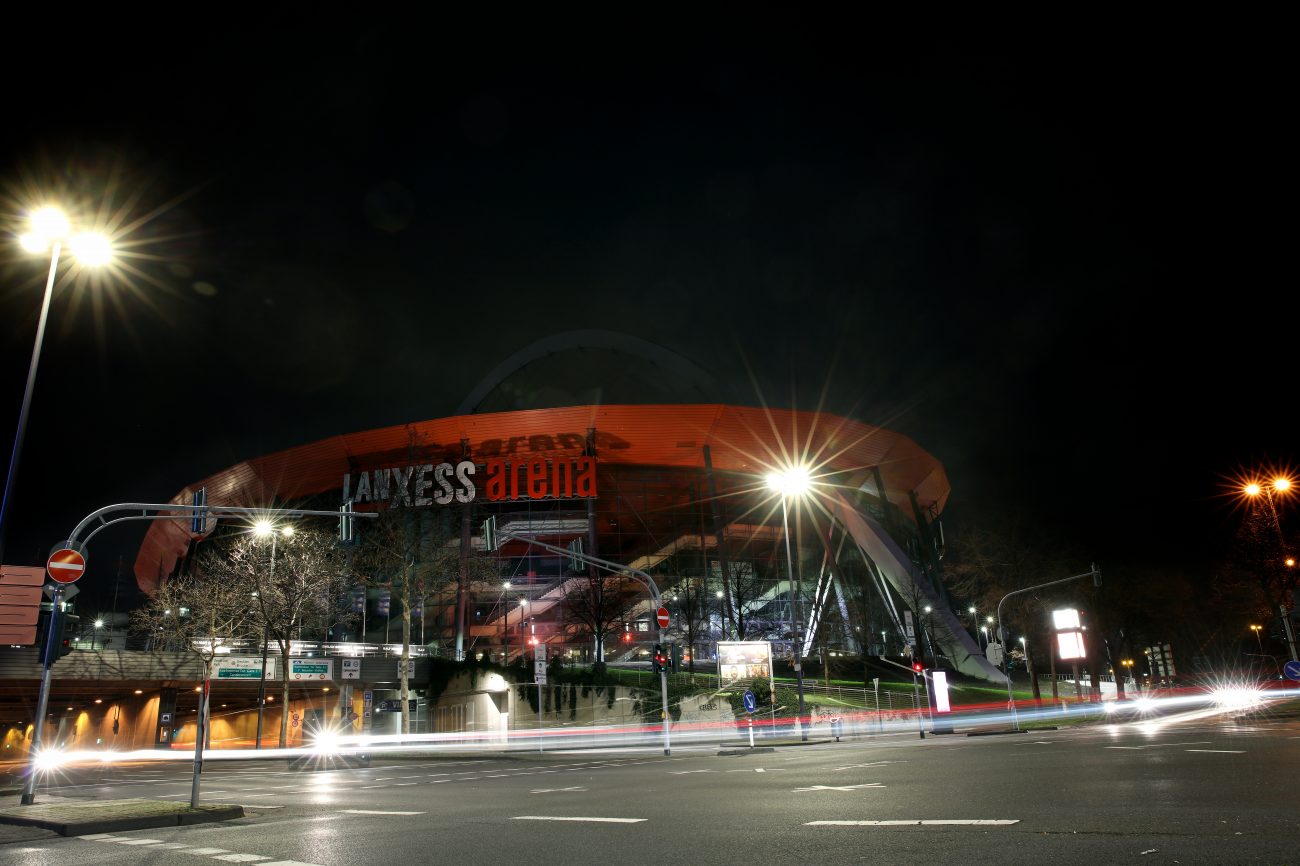 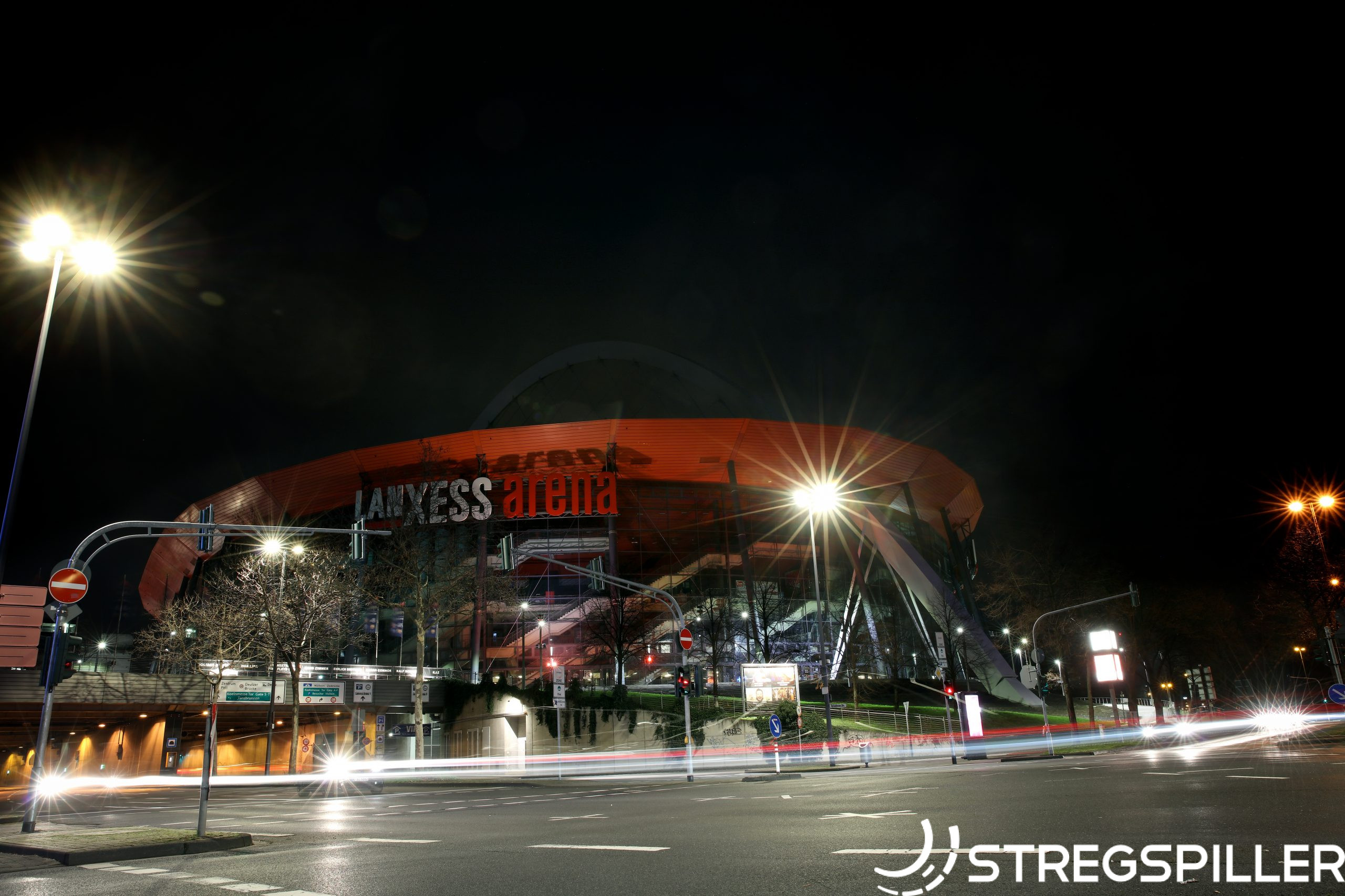 Will Barça stick to the script for Christmas in Cologne?

The VELUX EHF FINAL4 has rarely played out as predicted. In over the years, we’ve seen Hamburg, Flensburg, Kielce, Vardar, Montpellier and Vardar again tear the form book to pieces and claim the title in surprising circumstances.

In fact, since 2013, only one team has stuck to the script and claimed the victory most of us expected – Barcelona in 2015.

The rescheduled EHF FINAL4 in Cologne on 28/29 December bears the hallmarks of what has been a funky year, to put it lightly – no party atmosphere, no 19,000 fans in the arena, no real build-up and it’s taking place on a Monday and Tuesday evening!

All of this points towards an event which should go according to the form book and the form book highlights Barça as the clear favourite.

A 21-game winning streak in Europe, racking up 40-goal matches for fun, hardened by the disaster of 2019 and two goalkeepers in top form, most of us would argue this title is Barça’s to lose.

But rather than dragging on about how the Catalan club should claim the trophy at a canter, let’s look at their opponents and factors which could see them tear the script and provide a bit of Christmas magic.

Look, here before us stand four of the world’s very best club teams, playing twice in the space of 24 hours, of course anything can happen in Cologne and all four sides can beat each other on their day.

They have had a particularly odd season so far, producing contrasting performances on a regular basis.

They come into this with a minor crisis on the left wing with Magnus Landin out and Rune Dahmke a doubt but the rest of the squad is capable of winning this title, if everything clicks.

By clicks, I specifically mean Domagoj Duvnjak, Sander Sagosen and Niklas Landin. If Domagoj and Sander come together and deliver like we all know they can and Niklas shuts up shop, I’d give this team every chance of collecting two wins and the title.

This is perhaps the least pressure PSG will have felt arriving into Cologne and it would not surprise me if that is the key for them.

The firepower of Hansen, Remili and Kristopans in the PSG back court is more than capable of causing Barcelona plenty to worry about in the semi-final. It was only two years ago when goalkeeper Vincent Gerard delivered some exceptional performances to help Montpellier win the title and an inspired pair of games, this time for PSG, could make a world of difference.

Despite the absence of Rasmus Lauge, the Hungarian powerhouse has more than enough in reserve with their massive squad.

Veszprém have suffered plenty of heartache in Cologne over the years, so they, like PSG, may see this event as a bit of a free hit. With an imposing defence, keepers well-capable of making a difference and at least two top class players in every position, there is every reason to believe they will have a chance to finally raise the trophy if David Davis can find the right combinations and unlock this team’s full potential.

So…will we have a surprise on our hands? Nothing should surprise us at this event and each of the four teams have the tools and the motivation to get their hands on this prize. With all that being said, it is difficult to look past Barça if they replicate the form we’ve seen lately.