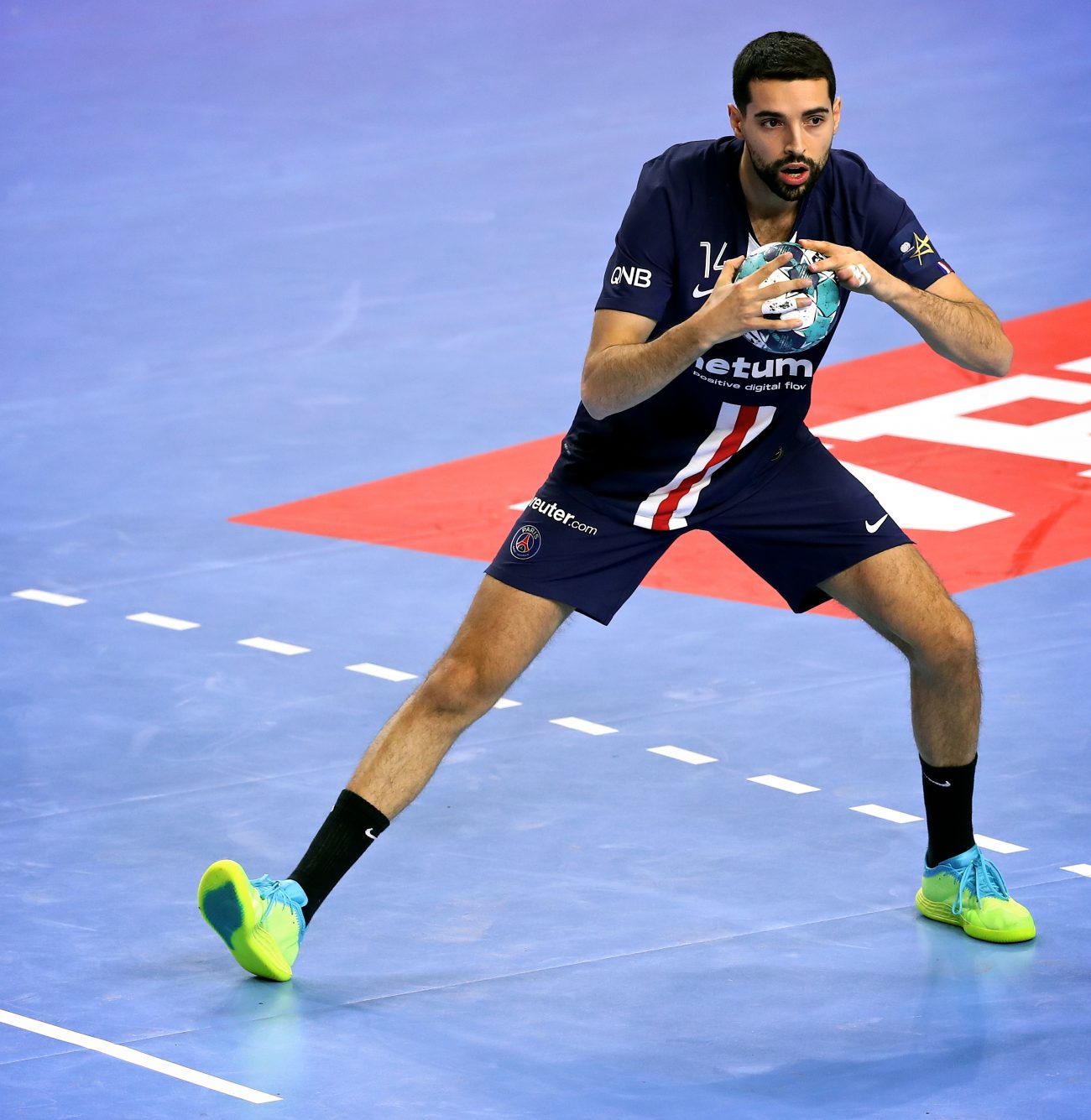 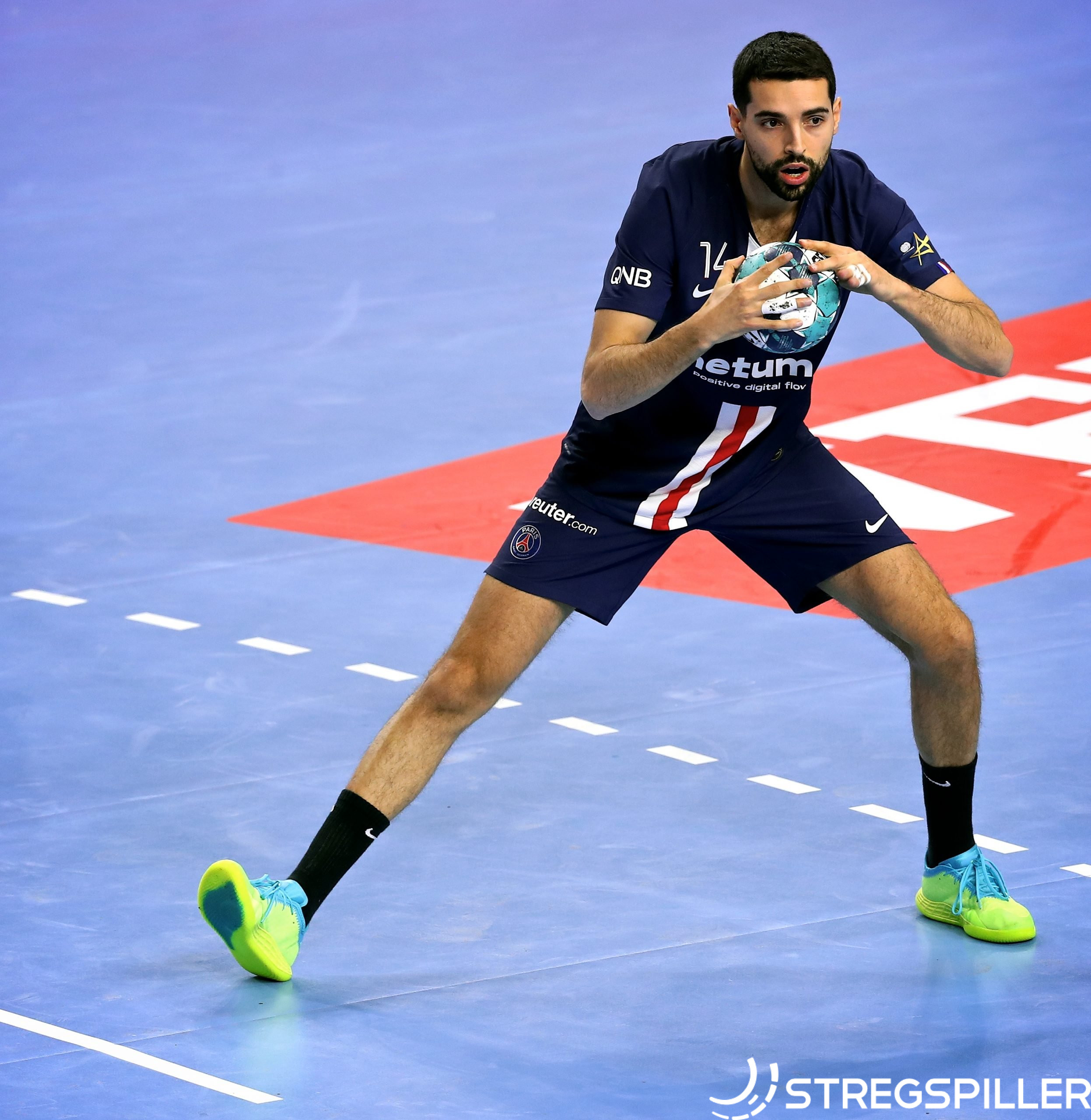 PSG pick themselves up to claim bronze

Easily one of the toughest games to get motivated for when you play for clubs of this stature. PSG came into the game on the back of a disappointing, if not expected, five-goal defeat to Barça on Monday evening.

A few hours later, Veszprém played a leading role in one of the most exciting games in EHF FINAL4 history but came out on the wrong end of it, losing 36:35 to Kiel after extra-time.

Having overcome their slow start to take a three-goal lead, PSG never looked like losing this one, eventually running out 31:26 victors and making it three wins out of three for them in bronze medal matches at the EHF FINAL4.

The game began at a pedestrian pace with neither team willing to replicate the pace endured in yesterday’s semi-finals. Veszprém looked more awake in the opening minutes, taking a three-goal lead they would hold onto until the quarter-hour mark.

Then PSG came to life. Some solid team play at both ends of the court inspired a 5:0 run. A marvellous double save by Yann Genty from Mahe on the penalty line and some moments of brilliance by Mikkel Hansen the standout moments as PSG took a 14:11 lead into the dressing room.

Much like against Kiel the night before, Veszprém struggled to create opportunities against PSG’s 5-1 defence, while PSG’s back court played with increasing freedom and self-confidence.

Veszprém tried to change things up and increase the intensity in the final quarter, helped by some great saves by Vladimir Cupara but PSG kept their cool in attack with Mikkel Hansen pulling the strings while Prandi and Remili scored for fun.

Paris’ use of the 5-1 defence and Veszprém inability to work their way around it made the difference. Their single-mindedness in attack was their detriment as the turned the ball over far too often and took on shots simply because they were at a dead end.