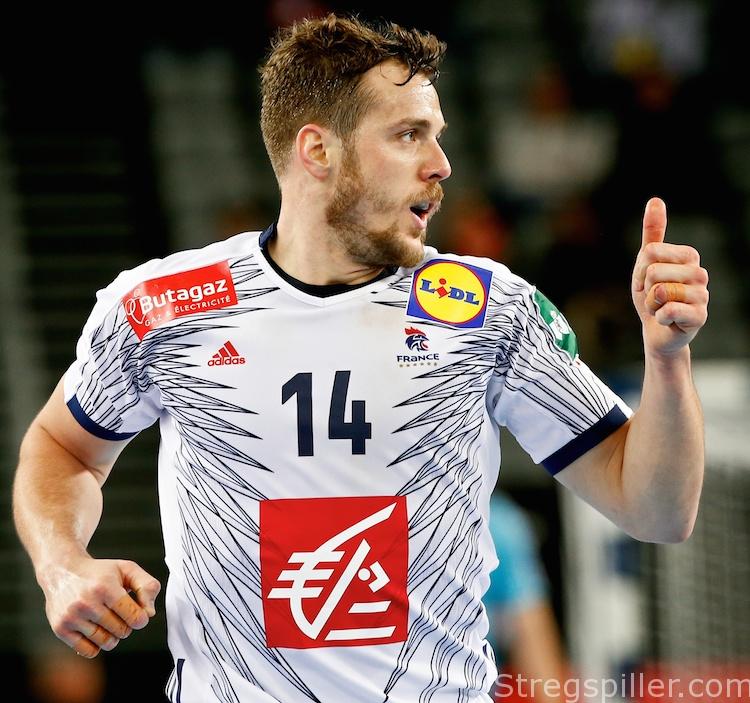 “We have to reward ourselves with a bronze medal”

It’s never easy to wake up the morning after losing a semifinal at the European championship.  Especially when considering the way France lost on Friday evening, against Spain.

No offense, no goalkeeping, a nine goal differential twenty minutes before the end of the game, it looks liked nothing or close to it worked.

“Spain were just better than us, there are no questions to be asked on this topic.

“What’s a bit frustrating is that we didn’t see it coming – our first six matches were very good and then we took such a huge blow,” regrets Michaël Guigou.

But it wasn’t all for nothing, there are lessons to be kept in mind for the future.

For France aiming for a bronze medal is obvious and will compensate for all the sacrifice since the beginning of preparation to the EHF EURO 2018.  A month away from family and home could be softened by a win against Denmark. It’s all about the last impression of the tournament.

“We decide if we can look back at this competition and say: At least we won bronze, or if we must close the chapter and never look back at it again,” says KentinMahé.

“We have to reward ourselves for all the work we’ve done, winning a bronze medal.”

At the media call on Saturday, all the talk was about what went wrong against Spain and how it can be fixed in the near future. But, for coach Didier Dinart, it was just an off-day. And there is nobody to point fingers to.

“Everyone’s in the same boat, players and coaches. I don’t care if the key players or the younger players or anybody else did or didn’t do their job. Poiting fingers would be useless » he says, hoping that what will remain of this European Championship is the progress his team made. « You can’t throw away everything. There are regrets that the adventure stopped in the semi-final, but we still have to look up. Because the Danes are not going to give us the bronze medal, they also want to go back home with a medal ». Just so they can make their month spent in Croatia worthwhile, too.