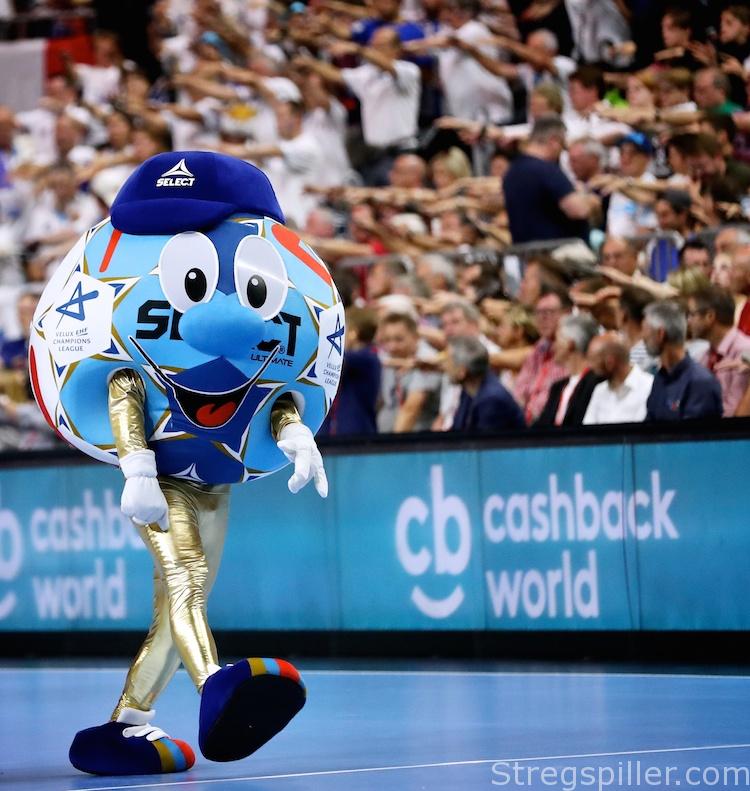 Round 5: Kovacsics vs Lekic

PREVIEW: Who would have expected FTC-Rail Cargo Hungaria to be the favorite against CSM Bucuresti, in the fifth round of the Champions League group phase?

Hungary´s “eternal number two” will have to live with the status, as they are leading Group D, two points ahead of CSM, and partly because of CSM´s shaky season, thus far.

When FTC-Rail Cargo Hungaria and CSM Bucuresti meet in Group D, on Sunday afternoon, at 14.30 hrs local time, the home team will be the one enjoying the advantage, based on the teams´ most recent results and a superb form curve of playmaker, Aniko Kovacsics.

In case of another CSM loss, it will be in interesting to see if coach, Dragan Djukic, will survive in the job he only had for three weeks.

The match is only the third meeting between the two clubs in the Champions League.

CSM will have Swedish defender, Sabina Jacobsen, back from injury, but as she only made a brief comeback against Vipers a week ago, it’s a big question how much of an impact she can make.

FTC won their last Champions League match 33:30 against Bietigheim, while CSM suffered a shocking 31:26 defeat at home against a much improved team from Kristiansand.

During the week both squads succeeded in their respective domestic leagues. FTC were more challenged, playing on the road against Siofok, where they landed a 31:28 victory, while CSM did not have much trouble winning 28:22 in Bucuresti against CSM Slatina.

To FTC, a draw will suffice to clinch main round berth before their last match the following week, while CSM need a win to book the ticket ahead of time.

Bringing as many points as possible to the main round will be key for both clubs.

For CSM, it’ll be a challenge to repair their reputation after the disastrous performance against Vipers, and given the club’s track record, coach Djukic’s job may be on the line as well.

A Hungarian crowd is always loud and enthusiastic, not to use the term “fanatic”. And, the audience in the confines of the intimate Erd Arena could very well make the difference and drive FTC towards victory, once again.

With a recent save rate of 19 %, Biro does not appear to be the player who will win the match against Bucuresti.

Such percentages do not explain everything, but the likes of Ungureanu and Grubisic should weigh in favor of the team from the Romanian capital.

Faluvegi scored one and Lukacs ended up empty handed against Bietigheim – FTC ‘s right wing players are not much of a factor in the team’s offense.

Newcomer, Jovanka Radicevic has seen plenty of court time.  Expect more of her once again on Sunday. In fact, Hagman has not hit the back of the net in the 2018/19 Champions League, yet.

It is the youngster – Noemi Hafra – who spends plenty of time on the pitch. Against Bietigheim, Hafra scored seven goals, increasing her total to 26, already.

On CSM’s side, neither Kurtovic nor Lazovic have been the dominant player that they can be. Normally, this would be another advantage for CSM, but based on current form, I call it a draw.

In fact, Pena has been covering the left- and right back positions this season, and why on earth would she get in the way of Kovacsics who is performing at the highest level – her 15 goals against Bietigheim say it all.

If things were normal, Andrea Lekic all by herself would assure CSM’s advantage, but things are anything but normal, and even though Lekic is one of the very best, so far in the season, the same can’t be said about her teammates, yet.

A lot of CSM’s success will depend on the Serbian star, on Sunday, in Budapest.

Since returning from injury, newcomer Klivinyi (former Erd) has stepped up her game again, but in this game she will be back-up for Nerea Pena.

Both of FTC’s players won’t live up to the performance level Neagu (CSM) can reach, but will the Romanian star deliver the goods?

Advantage: CSM (but not by much)

We all know what Schatzl brings to the table – the experienced Hungarian international is one of the most reliable players of FTC.

Actually, Mehmedovic had her best game so far this season, in CSM´s opening round against FTC, when she scored eight goals. Since then, her performance has been uneven – unusual for a player of her format.

Usually, Snelder should guarantee a solid performance on both ends of the court, but can she play at all? Lately, she spent time on the bench and the game on Wednesday was no exception. Rea Meszaros will pick up the slack but her presence will be mostly felt when playing defense.

Until now, Cvijic has been struggling together with most of her teammates, and Manea is not the player she once was.

Elek is one of the tactically most skilled coaches in the entire Champions League, while it’s too early to tell what Djukic can deliver in a very difficult club environment.