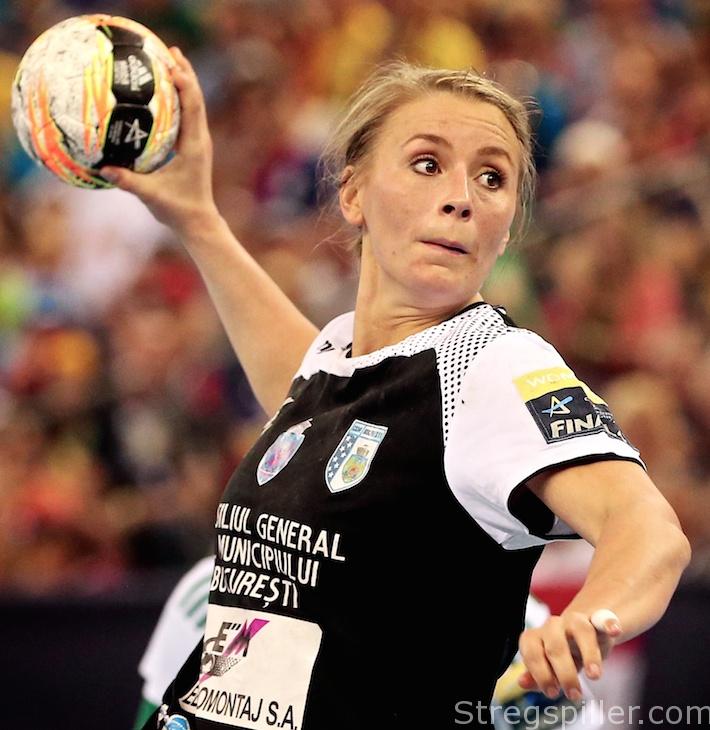 Ruling champions begin where they left off

Ruling Women´s Champions League winners CSM Bucuresti opened their new Champions League campaign with a three-goal victory at home against Russian powerhouse Rostov-Don, while Norwegian debutants, Glassverket, had to realize that scoring only four goals in 30 minutes do not win handball matches.

The Women´s EHF Champions League continued Sunday with two more or less expected home wins.  Reigning champions CSM Bucuresti won by three against one of the strongest contenders for the title, Rostov-Don, while Thuringer HC booked the expected two points against Glassverket.

THC live up to the expectations

When you score only four goals in 30 minutes, it will be very difficult to win a handball match and it does not matter if you can keep you opponent down to 10 goals either.

Simply put, this was the lesson, Glassverket learnt while visiting Thuringer HC in their first Champions League group match.

In defense, the Norwegian debutants did fairly well throughout the 60 minutes, limiting the home side to 24 goals. But when in attack, Glassverket had enormous problems against a more experienced defense.  At times, I was wondering if the visitors would even reach the 10-goal mark.

Eventually, they did and judging by the smile of head coach Geir Oustorp´s during the last timeout, the club from Drammen takes everything in a pretty relaxed way.

Win for the champions but no drama

4,164 spectators at the Polivalenta Ioan Kunst arena in Bucharest had certain – elevated – expectations prior to the revenge match between the reigning champions CSM and the team they defeated in the quarter-finals of last season.

Those who simply came to see a CSM win were just happy, those who came to see a fantastic game of handball with all the bells and whistles – oh, well.

The game provided a chance for Rostov-Don to revenge the two, one-goal losses against CSM in the quarter-finals of last season. The match was also a clash between the two Danish coaches Jakob Vestergaard (CSM) and Jan Leslie on the bench of Rostov-Don.  For Rostov-Don playmaker, Anan Paula Rodrigues, the handball fight was particularly special, since she left CSM over the summer.

Rostov’s coach, Jan Leslie, tried many times to play seven-against-six, while working different defense formations on the other end of the court.  He was considerably more successful with his defense experiments whereas, playing seven-against-six resulted in many easy goals for CSM.

On the other side, no matter if his crew was practicing a 5-1, 3-2-1 or some sort of a flexible 6-0 defense, it caused CSM’s attack certain problems.

However, Rostov’s efforts did not have any tangible effects as the home team continuously led by two-goals from 5:3 onwards.

Rostov were never able to catch up with CSM on the scoreboard.  Being one goal down on a few occasions was all the visitors managed to achieve, and when Croatian Jelena Grubisic was replaced, CSM’s goal was virtually shut to the Rostov attackers.

CSM managed to stay on top and finished the game with a deserved three-goal advantage.

It was obvious that both teams still need time to get their new players integrated.  But CSM seems to have made more progress in tis respect.  In any event, coach Vestergaard & Co. booked an important victory in order to keep up with all mighty Gyor.