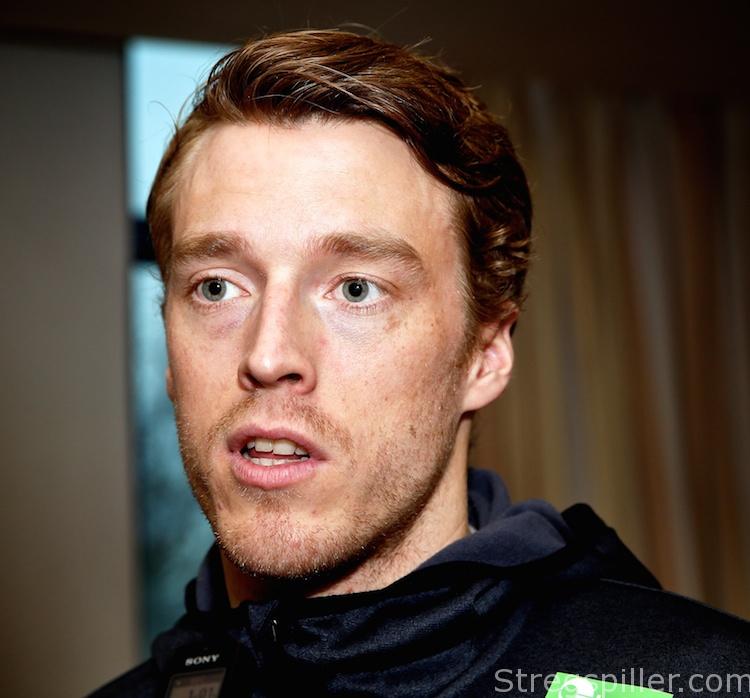 ”Running fast is my business”

INTERVIEW – Running fast-breaks is one of the hallmarks of handball made in Norway, and it certainly has been at this 2018 European championship.

As the only right wing in the team, Kristian Bjørnsen is a crucial figure executing this aspect of the game and he is acutely aware of his task.

Running fast-breaks backed by a solid 6-0 defense has been a major element in Norway’s success formula for some time now. This philosophy of playing handball translates into a particularly important role for Kristian Bjørnsen.

The 29-year-old player from HSG Wetzlar, who is the only right wing in coach Berge´s squad, is one of the key factors, when it comes to scoring so-called easy goals.

Bjørnsen has understood his role fairly well as he clearly demonstrated, when Norway defeated Serbia 32:27 in their first main round match, in Zagreb. He shared the honors of “Top Scorer” with his teammate, playmaker and left back Sander Sagosen. However, he is not completely happy.

“Unlike our group matches, our match against Serbia was a game of two very different halves.

“In the first half, we showed a poor performance and that was the main reason, why the score was 17:17 at the break, but therafter, we were controlling the game.

“Actually, our lack of stability was rather uncharacteristic, as we have been quite consistent at this championship.

“However, I think there are still things we can enhance.

“First of all, we can improve our defense even further and our goalkeepers can do even better than they have shown until now.

Depending on solid defense

Still, Bjørnsen and his colleague on the opposite wing, Magnus Jøndal have already benefited a great deal from Norway’s successful defense efforts, scoring numerous fast-break goals.

“Yes, absolutely and that’s probably one of our main assets. Obviously, we benefit a lot from these simple goals, that’s what fast-break goals are considered,” Kristian Bjørnsen tells.

“We realize that our team may not be as strong physically as some of the other squads at this championship. This circumstance makes fast-breaks even more important for us, and I know that I am one of the players who have to run fastest in this phase of the game.

“In general, a high pace is a necessity for us and running fast is my business,” he says.

National coach Christian Berge decided to take only two wing players with him to Croatia, requiring Magnus Jøndal (left wing) and Kristian Bjørnsen (right wing) to play for 60 minutes on both ends of the court, in each and every match.

“I am used to being the only right wing, it has been the case in the two most recent major championships.

“It hasn’t really been a problem until now, and I am sure it will continue to be fine this way,” expects Kristian Bjørnsen who also feels that his game benefitted significantly after joining HSG Wetzlar in 2016 from IFK Kristianstad, where he won the Swedish championship in the same year.

“My one and a half year there (in Wetzlar ed.) has given me a lot.

“Germany’s Bundesliga is one of the best leagues in the world and playing those tough and – for the most part – evenly balanced matches will inevitably contribute to your development as a player and it’s the same in my case.

“Playing in this league has improved my game, me physically and I definitely benefit from it when I play for Norway,” says Bjørnsen who is expecting to make good use of all his Bundesliga experience in Saturday’s match against Croatia.

“I am very much looking forward to this match.

“I expect it to be a close and even match, but hopefully, we can make our defense click and take Croatia out for some running.

“We are aware that it may be a bit difficult to communicate in a noisy arena, but hopefully we can cope with it as well and turn the atmosphere into something positive for us.

“Obviously the game against Croatia will be a key match for reaching the semi-finals. Getting to the semi-finals and playing for medals has been our objective all the time and it still is,” emphasizes Kristian Bjørnsen.