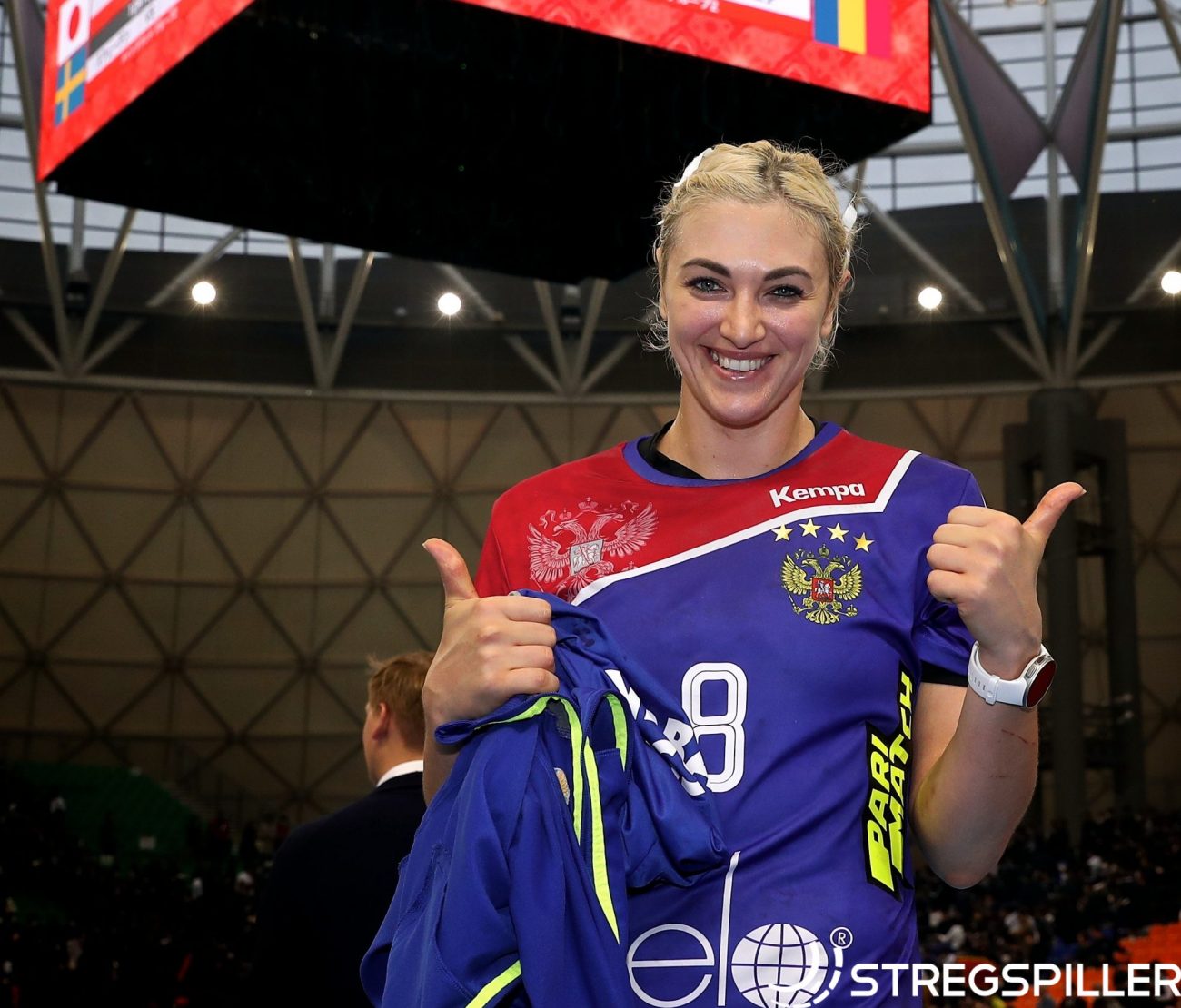 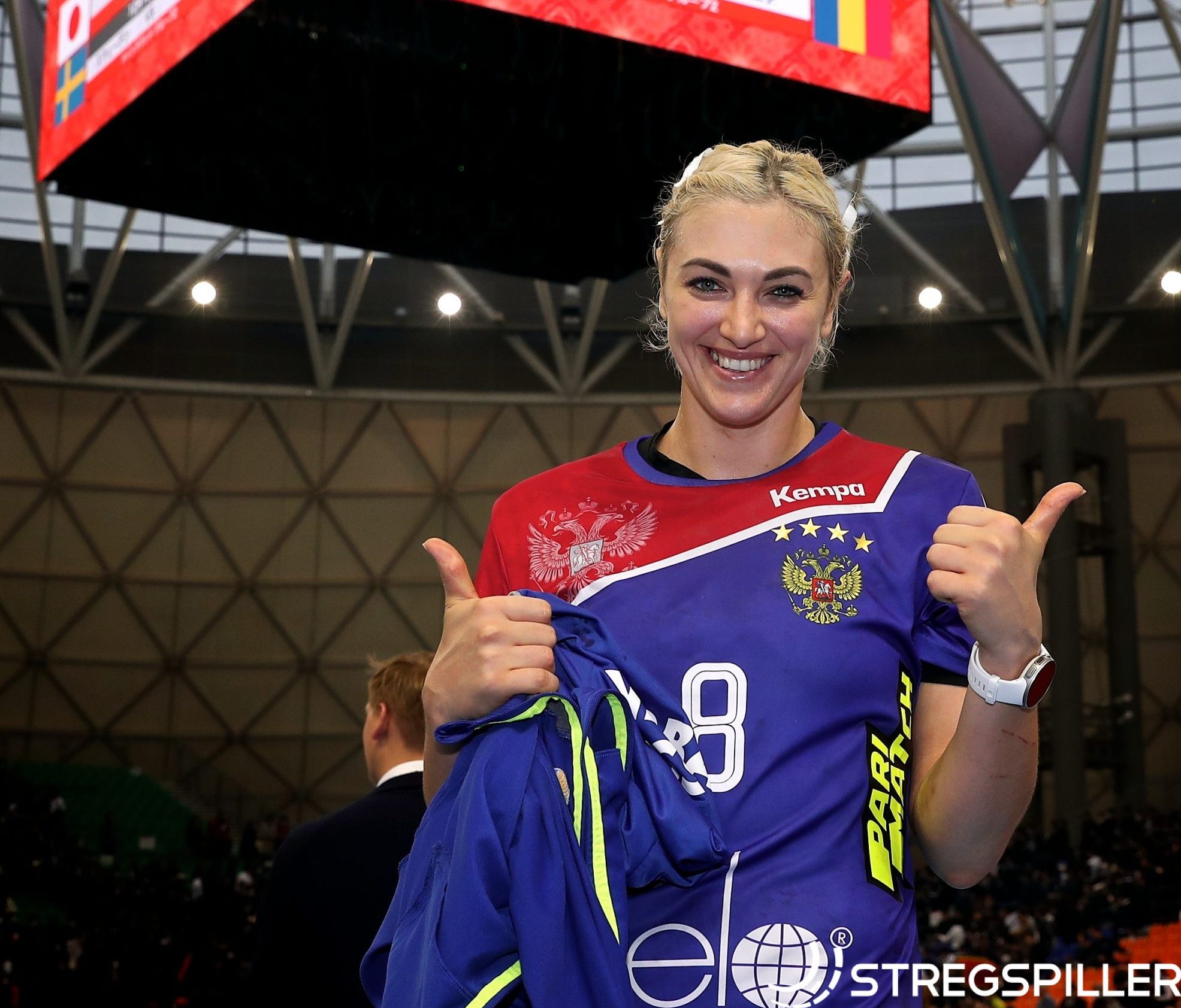 Russia put Olympic woes behind them

The day’s first clash would be a true test of which path through this championship is most beneficial – Montenegro’s battle-hardened journey where all but one of the matches were decided by four goals or fewer, or Russia’s stroll in the park in which they won all of their matches by an average of over 12 goals.

With yesterday’s news that Russia has been handed a four-year ban from international sporting competition by the World Anti-Doping Agency haunting the press centre at Park Dome ahead of the match, you would have to assume the topic had crossed the minds of Russia’s players in the past day as their Olympic hopes hang in the balance.

On the court, both sides delivered gorgeous and at times inspired attacking play. The goals were flooding in both side’s goalkeepers went AWOL. As the match wore on and the goals kept coming, you felt that every missed opportunity was a potential game-changer.

While Montenegro’s legs began to tire, Russia remained relentless in attack, with an 81% scoring rate, as they ran out 35:28 winners, led by 12 goals from Iulii Managarova and 10 from Yaoslava Frolova.

Spain back on track

How would Spain react to letting a nine-goal lead against Sweden slip, resulting in their first lost point of the championship?

A match against winless hosts Japan offered them a perfect platform to perform, but Japan were in no mood to roll over today.

Having remained neck and neck for most of the first half, Spain stepped up at the right time to hold a 17:13 lead at the break, thanks in part to some “route one” tactics of feeding the ball to Ainhoa Hernández, who physically dominated on the line.

The home side came roaring back, however, drawing level and setting up a nervy final quarter, but the Guerreras’ superior experience proved vital as they took control one last time and earned a 33:31 win.

Sweden came into the game against Romania needing to win and win big. Drawing level on points with second-placed Spain is still on the cards, but they trailed by a goal difference of 18.

The Swedes came flying out of the traps to lead 4:0 and lead practically throughout the first period, outplaying a Romania side short on ideas and with Cristina Neagu not firing on all cylinders to hold a 14:9 half-time advantage.

The difficulty for the Scandinavian side came early in the second half as the appeared to be so desperate to chase goals that they left the rest of their handballing responsibilities behind and with 12 minutes left on the clock, they had not built on their lead.

Things soon changed, however, as Romania gave up a barrage of turnovers, allowing Sweden to hammer them on the fast break and rack up a 34:22 win.

Only one set of matches left to play and here is how Group II looks:
– Russia are through to the semi-final and will top the group if they avoid defeat to Spain
– If Spain can avoid defeat to Russia, they are through, a win puts them top
– Sweden can still finish second if Spain lose to Russia and they beat Montenegro as well as overturning a six-goal deficit on goal difference (Spain +18, Sweden +12 currently)
– Montenegro can reach the 5/6 placement match with a win over Sweden, otherwise, they’re in the 7/8 placement match
– Japan and Romania face-off to avoid bottom spot in the group